What about other avoidable deaths?

Should we really learn to live with Covid? 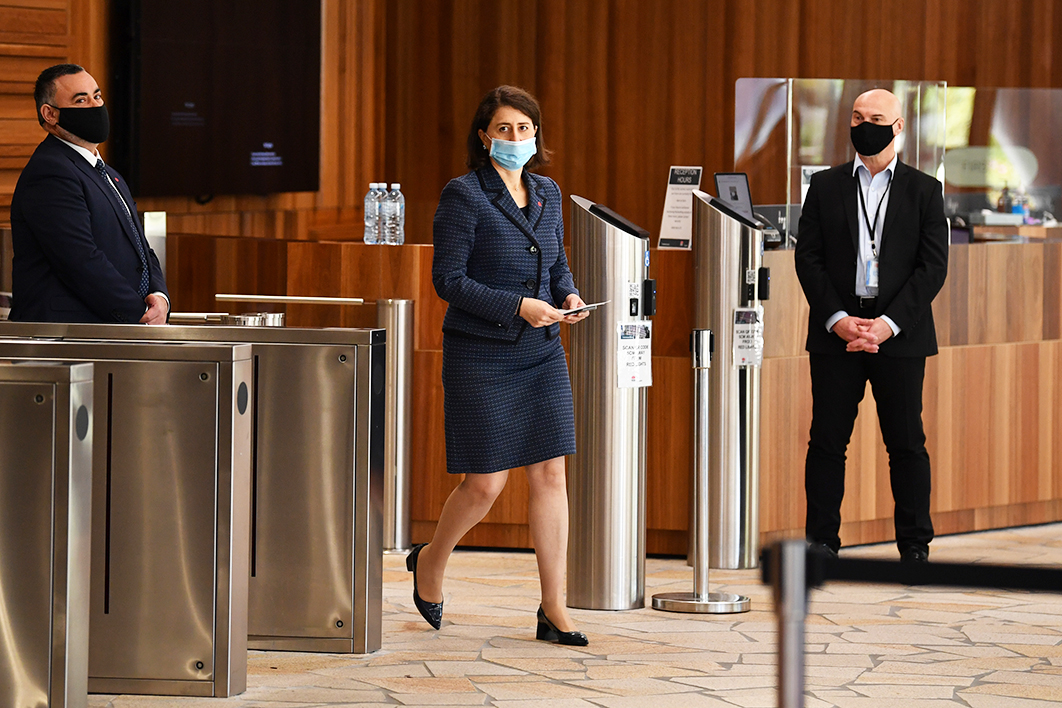 Arguing that we should “learn to live with Covid,” and that some of us will necessarily die as a result, NSW premier Gladys Berejiklian invoked a fairly standard piece of whataboutery, noting that “outside of a pandemic, we lose between 600 and 800 people every year to the flu.” In one sense she’s right: examples abound of deaths we could prevent but don’t, including many of those caused by smoking, road crashes and domestic violence. But is the problem that we are too unwilling to accept deaths from Covid, or that we have been too willing to accept deaths from other causes?

Back in the 1960s and 1970s, when our population was around half its current size, more than 3000 people died every year on Australian roads. After a long series of interventions, beginning with seatbelt laws in Victoria, the annual number of deaths has fallen to around 1000, despite a significant rise in population. The likelihood of dying on the roads today is about one-sixth what it was fifty years ago.

This is not primarily the result of improvements in vehicle safety. In the United States, a comparable country in many ways, the number of deaths has remained broadly stable since the early 1960s, approximately halving relative to population. There, road safety laws are enforced much less rigorously.

Is Australia’s lower level of road deaths acceptable? Victoria’s Transport Accident Commission doesn’t think so, pointing out the hidden implications of the language we use. “The problem with talking about ‘road toll,’” it says, “is that it implies that road trauma is an acceptable cost of having roads. A toll is the price we pay for using something — with toll roads, for example, it’s a few dollars.”

The view that road deaths are still unacceptably high is embodied in Vision Zero, a campaign that has set a target of no road deaths in all major capital city CBD areas and on high-volume highways by 2030, and no road deaths anywhere in Australia by 2050.

Why such a long time? Partly, it’s because making roads fatality-free is a difficult business requiring significant investment. But in large measure, it’s because governments have moved slowly out of a well-grounded fear of provoking resistance from people with the same attitudes as those now denouncing Zero Covid.

Virtually all the safety measures introduced since 1970 (compulsory seatbelts, random breath testing, speed traps, and limits on young drivers) could have been implemented fifty years ago if we had had the collective will. Instead, they were introduced incrementally, gradually wearing down the resistance of those for whom freedom to drive dangerously was more important than their own lives or those of others.

Exactly the same points may be made in relation to smoking. Fifty years ago, around half of all Australian men smoked and women were rapidly catching up. A long series of measures, including restricting advertising, banning smoking in public places and, most recently, gruesome plain packaging, have pushed the proportion of adult Australians who smoke below 15 per cent. Rates of lung cancer mortality for men peaked around 1980, but the turnaround was much slower for women and their mortality (always lower than for men) has only just begun to decline.

Again, our progress was slow not because the task was impossible. We have chosen to live with high death rates, and to reduce them only gradually, because of the resistance from some smokers (others were keen to quit and welcomed pressure to do so) and from the corporations that profited from them. Plans to end smoking and the deaths it causes are now on the policy agenda. They include making cigarettes prescription-only and raising the smoking age steadily over time until it is effectively illegal for everyone.

As for domestic violence, until relatively recently we didn’t so much choose to live with high death rates; rather, we ignored them altogether. We didn’t even have a standardised system of collecting and reporting data. But now that the problem is out in the open, no one seems to be saying that Australian women should “live with” domestic violence and accept that some will die.

With those examples in mind, let’s go back to influenza. As with the other examples listed above, we have accepted hundreds of flu deaths as one of those things we need to live with. There was no campaign to “stop the spread.” Vaccination wasn’t even free for most people. The government paid for vaccinations for the most vulnerable groups but seemed not to recognise the nature of an infectious disease — if you want to protect the vulnerable, you need to vaccinate everybody. Before the pandemic, vaccination wasn’t even compulsory for aged care workers.

For the past two winters, however, the annual flu season effectively hasn’t happened. That reflected the combined effects of closed borders, improvements in handwashing and other prevention measures, and a reaction against the culture of “presenteeism” or, in the slogan promoted by Johnson & Johnson’s Codral brand, “soldiering on” (in other words, going to work when you’re ill).

There’s every reason to think we could permanently suppress seasonal influenza without recourse to drastic measures like lockdowns. The first step would be to mandate flu vaccination wherever Covid vaccination is required (for international arrivals and high-contact workers, and as part of any vaccine passport scheme).

Next, we would introduce a continuing campaign to ensure that adults don’t go to work with flu and that sick children (major spreaders of flu) stay home from school. That will only be feasible with more comprehensive sick leave, including carer’s leave.

Plenty of people will no doubt argue that this is all too burdensome, just as they have in response to all sorts of policies to reduce avoidable deaths, and perhaps they will have some success. But they should not be allowed to get away with using weak policy in relation to one deadly danger as grounds for adopting similar policies across the board. •

John Quiggin is a Professor of Economics at the University of Queensland and a regular contributor to Inside Story. His new book, The Economic Consequences of the Pandemic, will be published later this year by Yale University Press. 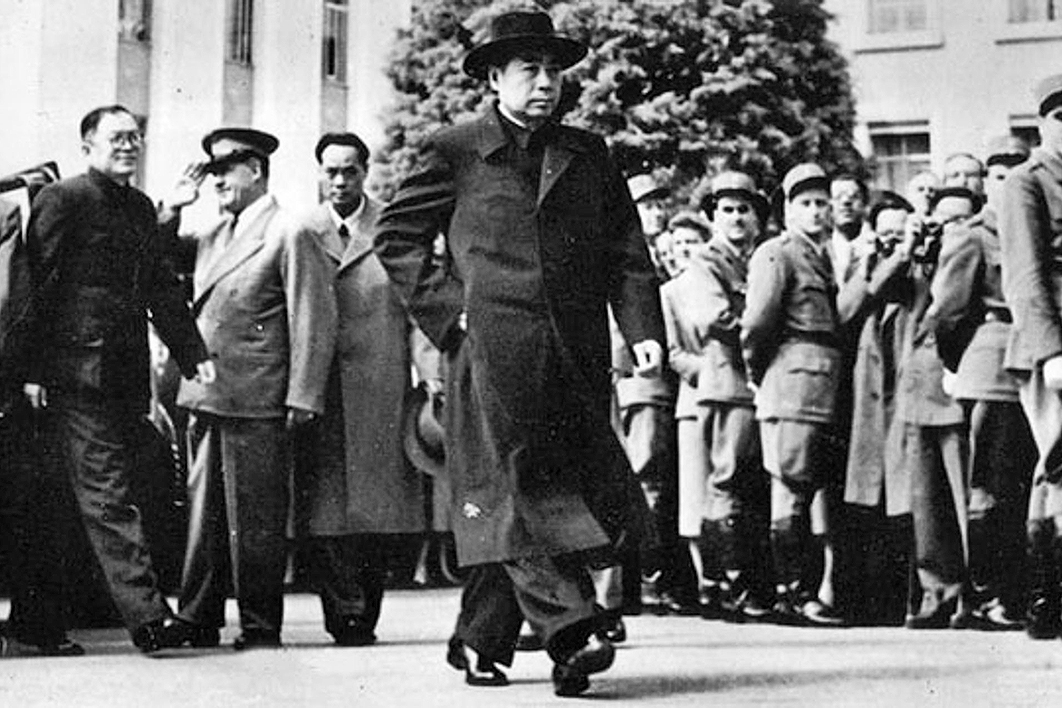