What is civilisation anyway? 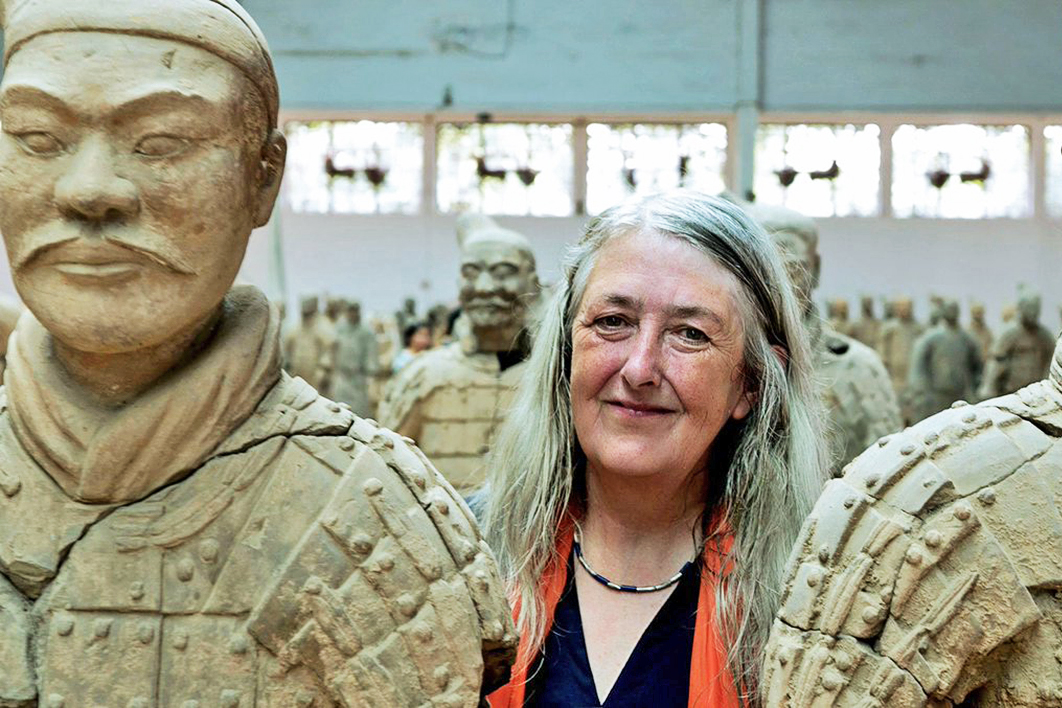 Civilisations, now showing on SBS, is both an update and a critical response to Kenneth Clark’s groundbreaking series Civilisation, first broadcast by the BBC almost fifty years ago. The title of the new series — which implies that civilisation doesn’t come in one package — is itself a challenge to Clark’s point of view. It takes a plurality of forms, and each must be appreciated in its own terms. The presenters are also plural: the art historian Simon Schama, the classicist Mary Beard and the British-Nigerian popular historian and film-maker David Olusoga look at the subject matter from different points of view.

But what exactly is the subject matter? Clark and the presenters of the new series agree that civilisation is a great human achievement. But what counts as a civilisation and what’s so good about it?

In the original series, Clark refused to say what civilisation is. But dressed in a suit and tie, standing on the banks of the Seine with Notre-Dame in the background, he tells us that he knows civilisation when he sees it. He assumes, of course, that we see what he means. But an ostensive definition requires an indication of what civilisation is not, and for him the necessary contrasts are the barbarians who sacked Rome, the Vikings who ravaged the British coast and the Muslims who threatened Europe.

Barbarians, he said — in an echo of those who defined Aboriginal Australia as terra nullius — have no fixed place; they do not build anything lasting. Later in the series he became more explicit about what makes people civilised: a love of order and rationality embodied in a sophisticated artistic development. And so began his story of how civilisation, born in the Greek world, eventually became the inheritance of the West.

The new series rejects this story and finds the products of civilisation all over the world. But the presenters are as reluctant as Clark to pin down the meaning of the word. Schama shows Islamic State’s destruction of Palmyra to make us aware of what we lose when its achievements are destroyed. He emphasises artistic creation as the activity that “makes us human” and begins his story of civilisations with early examples of cave art found in Africa and Spain. (Aboriginal art may be at least as old as the latter, but no one has managed to accurately date it.) Civilisation, we might conclude, is another term for an art-producing culture — applying as well to Aboriginal communities as Greece or Rome. But in this series, as much as in the first, the emphasis is on monuments and other remains of empire, or on what we now call “fine art.”

Part of the problem is the shady past of the term “civilisation.” In the nineteenth century it stood for the culmination of a progression out of savagery and barbarism, with Western civilisation — and, for the Victorians, British civilisation — as the pinnacle. Those who had not managed to become civilised according to this standard were thought to be either deficient or in need of assistance (in form of colonial rule). Given that baggage, it isn’t surprising that many people prefer to be vague about what civilisation means, or to make its meaning depend on how they use it. But that raises the question of what these programs are actually about.

According to some archaeologists and historians, a society counts as a civilisation if it has urban settlements, surplus agricultural production, a class system, a central government, specialists such as engineers, priests, builders and artists, monumental public buildings, monumental artwork, and writing. But must a civilisation have a system of writing? The Incans didn’t. Must it have monumental buildings or a central government or a class system? Yet a list like this may have its uses, and it has the advantage of being value-neutral. It also allows a person to judge that civilisation is not an entirely good thing.

But neither Clark nor the presenters of the new series focus on the technological and political know-how that enabled the inhabitants of cities and empires to achieve surplus agricultural production, provide infrastructure for urban life, run a central government or conquer their neighbours. The emphasis of both series is on art: its production and dissemination, its function and aesthetic value. This reflects the conception of civilisation that motivated the making of these series: that it is characterised by a superior form of life. Civilised people have good taste. They are able to appreciate the finer things of life. They are refined in dress and manner. Clark, well-spoken, dressed in a suit and tie and talking knowledgeably about works of art, embodies civilisation.

Civilisation in this sense has always been for an elite. Most of the people living in cities and empires of the ancient and modern worlds were not makers or appreciators of art. Some of it could only be found in places inaccessible to them, and in any case they had neither the time nor the education to appreciate it. What was groundbreaking about Clark’s series was that it used the latest technology — colour television — to bring civilisation to a mass audience.

The new series presents a cosmopolitan idea of what it is to be civilised. Civilised people are able to appreciate the works of all cultures and to understand how they influenced each other. They value aesthetic achievement but don’t suppose that their culture is superior. They are open to different ways of seeing. The ideal is worthy, but it is obvious that the new series lacks the impact of the original. One reason is that people now have many ways of accessing information about art, history and culture. But another is the cultural distance that separates us from Clark’s world. Clark could speak with authority about what civilisation means because people were ready to accept the standards that he presented and represented. In our world there is not only a disagreement about standards but scepticism about their very existence. •

Whatever you do, don’t get sick

Prisoners exist in a healthcare limbo, and the effects on their wellbeing can be profound

The number of prisoners in Australian jails has roughly doubled since the early 2000s, and is still increasing. trigga/iStockphoto 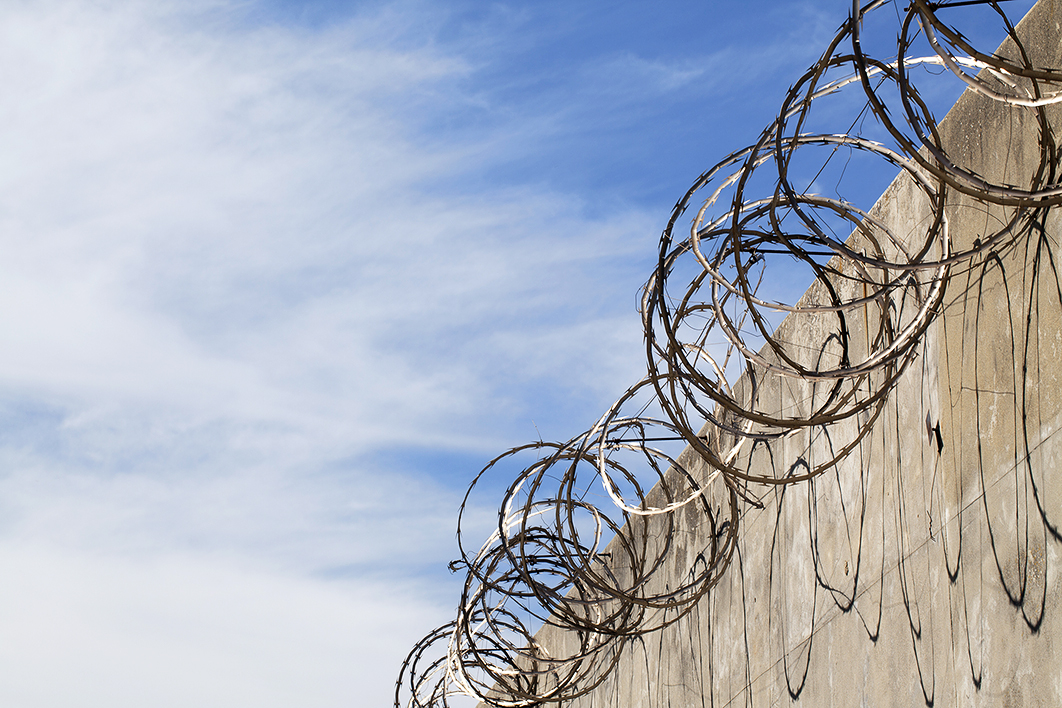 The number of prisoners in Australian jails has roughly doubled since the early 2000s, and is still increasing. trigga/iStockphoto