Wherever you are, heatwaves are getting relatively worse

Diary of a climate scientist | Even the “top of Europe” suffers in a heatwave, writes Sarah Perkins. And worldwide they’re becoming more frequent and more intense 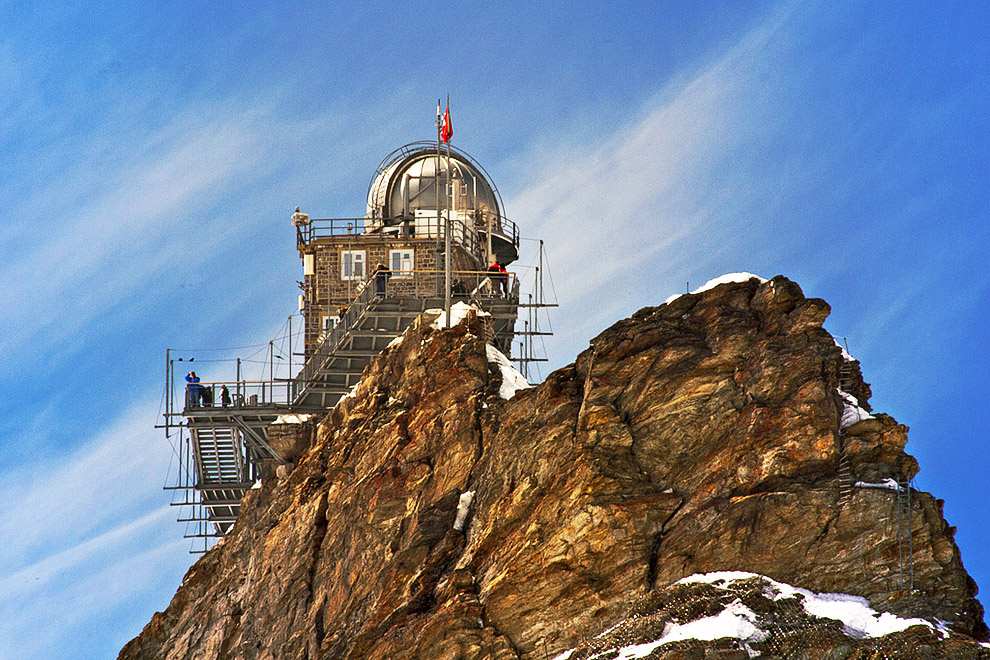 Everything is relative: the Sphinx Observatory above Jungfraujoch, which was temporarily inaccessible by rail during the European heatwave. Kevin Poh/Flickr

Not long ago my partner and I were holidaying in Switzerland, revelling in the glorious warm summer weather. It seemed like an ideal time to venture up to Jungfraujoch and enjoy “the top of Europe” in all its snow-covered glory. So there we were, only 200 metres from our destination, when the train suddenly stopped and then retreated, backwards, down the mountain.

We found out from a local that we couldn’t go any further because the tracks had swelled too much in the heat. The same thing had happened just a couple of weeks earlier. The villagers were understandably confused – after all, the mountain is covered in snow and glaciers, and it’s cold up there all year round.

When we talk about heatwaves, it’s important to remember that everything is relative. The temperature in Grindelwald that day was a glorious 28˚C – perfect for two Australian tourists. But a lot of the locals were complaining about the heat, and about the fact that it had gone on for far too long.

It was a little chillier at the top of the mountain, of course. About 10˚C, in fact. But the average July maximum temperature up there is just over 3˚C. The infrastructure used to haul up thousands of tourists every day, accustomed to the cold, couldn’t cope in the relative heat. In this case the problem was compounded by the fact that the hot weather had lasted for a couple of weeks because of the heatwave engulfing Europe. Too much (relative) heat for too long and systems fail.

For us, the impact of the heatwave was trivial – we didn’t get to see the gorgeous view, but we got our money back and spent the day exploring nearby Swiss villages. But the impact on Swiss tourism might have been a little more serious – thousands of people would have wanted their money back over both days the buckling occurred (and possibly on subsequent days). Some might never be able to return for their chance to reach the top.

Europe is no stranger to much more serious effects of heatwaves. In 2003, more than 70,000 people died across the continent during a period of excessive and prolonged heat; production from crops and forests was severely reduced. In 2010 the wildfires that burned across Russia during the thirty-three-day heatwave caused US$15 billion in damages.

Before this year’s heatwave in Europe, two separate and extremely intense events hit Pakistan and India. Naturally, the climates of those countries are much warmer than Europe’s, but multiple consecutive days above 49˚C are catastrophic. Combined, thousands were killed, hospitals and morgues buckled under the pressure, and roads melted away. Again, too much (relative) heat for too long and systems fail.

But these were just a couple of events in a rather hot summer, weren’t they? And surely heatwaves are rare, and don’t last for very long?

Unfortunately, the intensity, frequency and duration of heatwaves have increased in many regions since at least the middle of the twentieth century, largely because of human influence on the global climate.

Back in Australia, at the University of New South Wales, I’ve been using climate model simulations to explore these changes. And if we compare long-term heatwave trends in a world with humans and a world without, it becomes clear that we are largely responsible for their increasing intensity. In other words, the speed at which they are increasing could not have occurred naturally. Heatwaves would fluctuate from year to year, but not on time-scales in the order of decades.

We’re also seeing more of them. And projections from climate models indicate that even more will occur in the future as our influence on the climate increases.

What actually happened were significant increases in heatwaves across almost every region for which there is sufficient data. This means that wherever you are, relative extreme heat is increasing.

In Australia, with our summer just around the corner, we too should brace ourselves. With an El Niño already formed and only getting stronger, we have higher chances of longer and more intense heatwaves this summer. Indeed, this phase of natural variability will further exacerbate the influence of climate change. Our health systems and public infrastructure will be strained, the risk of bushfires will be heightened, and the impact on our unique flora and fauna could potentially be large.

Whether it’s tourism, human health, infrastructure or ecosystems, that train ride in Switzerland is one more sign of things to come. •

An aversion to reform is not unique to democracies, writes Tim Colebatch. It’s getting in the way of China’s efforts to adjust to a new economic reality

Not immune: housing under construction in the Maquanying district of Beijing. Adrian Bradshaw/EPA 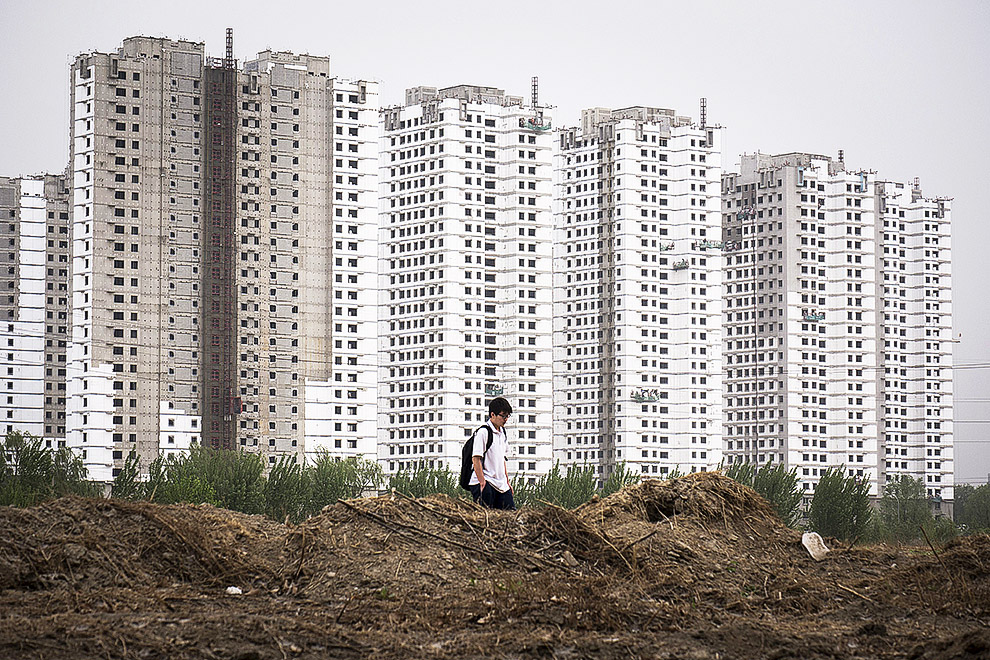 Not immune: housing under construction in the Maquanying district of Beijing. Adrian Bradshaw/EPA