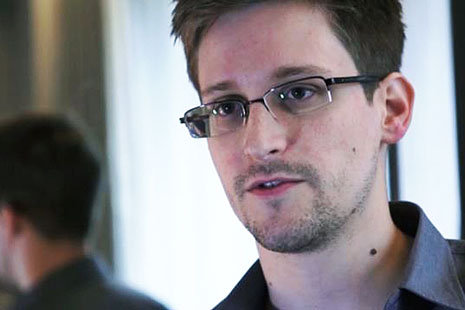 At first glance there is a curious contrast between attorney-general Mark Dreyfus’s declaration that the new law would “strengthen the protections for those who report wrongdoing” and foreign minister Bob Carr’s implicit support for the US government’s response to Snowden’s actions. But, on one level, the two are entirely consistent. That’s because the new legislation avoids the difficult question of whether governments should provide protection for leaks like those made by Snowden.

The Public Interest Disclosure Act, signed into law this month, doesn’t protect disclosures to journalists or other external sources if the information concerned consists of intelligence material or relates to an intelligence agency. History tells us that some of the most serious cases of wrongdoing have occurred in this sphere, so it’s not surprising that this blanket exemption has been heavily criticised. In carefully weighing up the public interest between disclosure of wrongdoing within intelligence agencies and the need to ensure secrecy of national security information, it’s hard to imagine how any reasonable person could believe that a blanket exemption is appropriate. It’s more likely that the issue simply proved too hard for the government.

Regardless of its motivation, the exemption decision prevents disclosure in an area where government has extraordinary powers. But there’s another reason why Snowden’s leaks wouldn’t be protected by the federal legislation. The new law protects only those leaks that expose illegal actions or cases of maladministration. Whistleblowers will have no protection for leaks made simply because an individual objects to a government policy or program on the basis of his or her own political or religious beliefs, for example.

At first glance, this makes some sense. Public servants must provide their political masters with frank and fearless advice on policy, leaving the final decision on these matters to those with a democratic mandate. It is not for public servants to undermine government policies by making unauthorised disclosures simply because they disagree with these policies. Assuming that the surveillance programs leaked by Snowden are not in breach of any law (and it would appear they are authorised by the sweeping powers granted to the US government by the Patriot Act), this would mean that Snowden’s actions wouldn’t fall within the protection of the new federal legislation.

Snowden’s leaks are motivated by his personal belief that the policy represents unnecessary incursions into individuals’ privacy. As the subsequent commentary has revealed, that belief is shared by many members of the community, but certainly not by all. So why should his judgement of the scheme trump that of the democratically elected government? Would it undermine democratic principles to allow unelected individuals to make autonomous moral judgements, as Snowden did?

This brings us to the crux of the question about the non-protection of these types of leaks under the Australian legislation. Top-secret policies are not ordinarily revealed to the public, so voters cannot consider those policies when electing a government – which means that those policies are not necessarily part of the government’s democratic mandate. Snowden’s leaks provided the public with information that will allow them to be better informed when they bring the government to account through the ballot box (and in other ways). It is no answer to the lack of protection for Snowden that he is placing his own political judgement above that of politicians who have a democratic mandate from the people; the people won’t have voted on these policies because, without whistleblowers like Snowden, they wouldn’t have known about them.

Does this mean that these types of disclosures should be protected? Many legitimate, public-interest-based arguments can be made for keeping some government policies secret. The need to maintain the secrecy of investigative methods and sources, and the protection of individuals involved in these endeavours, are among them. The more we move towards a surveillance state in which community protection and safety are considered to trump individual freedoms, the stronger these arguments become.

Before we decide whether our laws should protect someone like Edward Snowden, we need to ask ourselves serious questions about the type of government we want and the community we want to live in. Do we want a community that gives its government a blank cheque to undertake top-secret surveillance programs in the name of national security? Or do we want to accept a level of insecurity in the name of freedom and the accountability of the state?

Gabrielle Appleby is a Senior Lecturer in the Adelaide Law School at the University of Adelaide.

Episode by episode, season by season 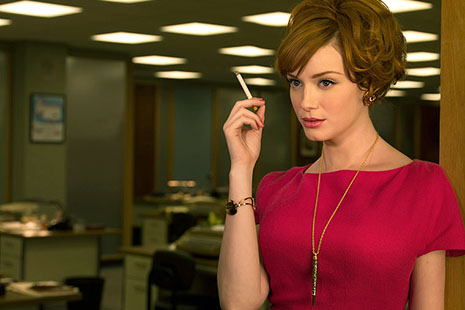