Who, and what, is a composer?

Music | Do you simply need to say that’s what you do? 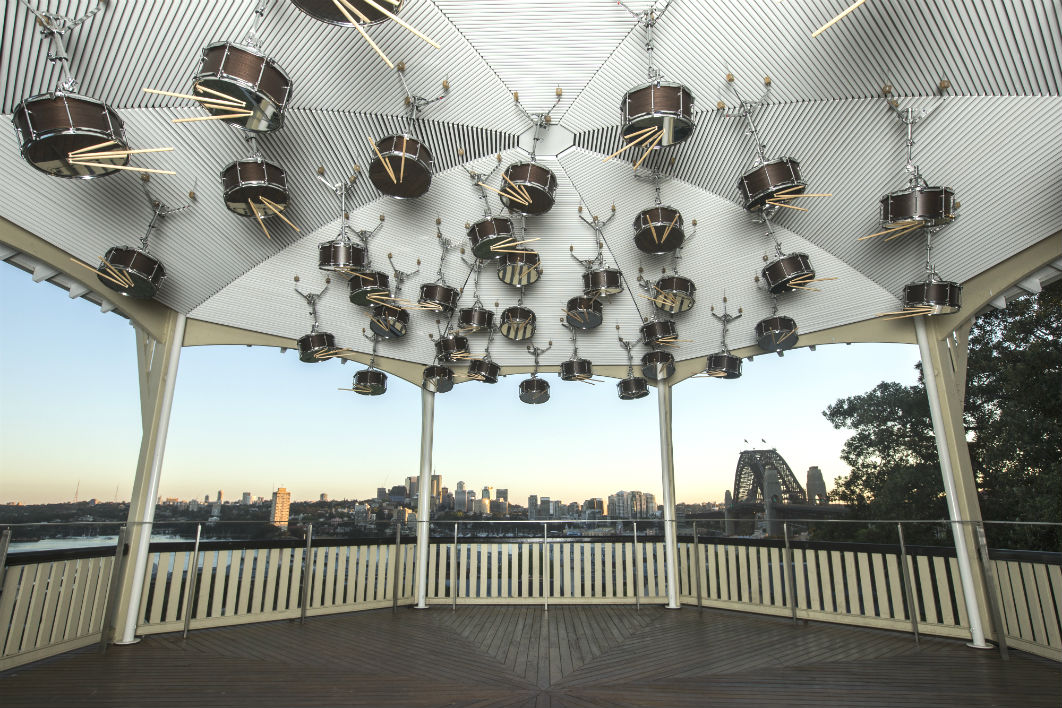 The backdrop to the action of Wonder Boys, Curtis Hanson’s film of Michael Chabon’s novel, is a writers’ festival at a Pittsburgh University. Both the novel and the film are good at skewering the mixture of bravado and insecurity that drives the production of literature, and the film’s funniest line encapsulates this. It is delivered by Rip Torn playing the famous author Quentin Morewood, the festival’s guest of honour. Q, as his colleagues know him, begins his keynote address in pugnacious style: “I… [dramatic pause]… am a writer.” The audience erupts in applause, which is what makes it so funny.

But I wonder if students in New South Wales undertaking their Higher School Certificate in English would know what he was talking about. For on their curriculum, the words “writer” and “author” have been replaced by “composer.” Composers write — or, I guess, compose — plays and poems and novels. Or rather they would, if those literary forms themselves had not been rebranded “texts.” In NSW classrooms, Pride and Prejudice is a text composed by Jane Austen.

The Australian Music Centre represents this country’s creators of “art music” (a term deserving an article to itself), and it has been inviting its members to discuss their own feelings about the word “composer” in its online magazine, Resonate.

This is not as solipsistic as it sounds. Most people would accept, for instance, that there’s a difference between composing and improvising, even if they only believe that the latter is a real-time version of the former (there’s generally more to it than that). And what about those art galleries that are increasingly full of art that makes a noise — sound sculptures and installations that emit what sounds a lot like music? Are they the work of composers?

Anri Sala, whose work is presently installed in the Rotunda on Sydney’s Observatory Hill, is not a composer, yet his Kaldor Public Art Project, The Last Resort, while visually arresting (a ceiling full of suspended side drums with drum sticks attached), has more to do with sound than image. Not only do the drums patter out their little tattoos in the breeze, they do so against the slow movement of Mozart’s clarinet concerto. The solo part and different sections of the orchestras have been individually recorded, with tempos that fluctuate according to the details of weather conditions written down in a log kept by James Bell, a Scottish migrant sailing to Australia in the 1830s. These strands of the music are heard via numerous small speakers placed inside the drums, and since they all obey their own tempos, Mozart’s Adagio continually loses and regains its focus.

The result is oddly poignant — and purely musical. Yet Anri Sala — visual artist and film-maker — wouldn’t call himself a composer.

More surprisingly, some of the Australian Music Centre’s members wouldn’t either, and I understand their general reluctance. Mozart was a composer. Bach and Beethoven were composers. “Composer” can feel like a high-status label in the way that “writer” or “painter” or even the generic “artist” seldom do, and you don’t have to be a social-media humble-bragger to resist it. It was years before I was able to use the description of myself, and I’m still hesitant.

There are also people who create musical works, for whom the term doesn’t quite fit. These are not only the improvisers and the makers of installations such as The Last Resort, but also sound artists who deal with actual sound — recorded or synthesised — by shaping it with software, say. And then there are songwriters — especially singer-songwriters — who generally don’t embrace the “composer” label. Many jazz musicians, on the other hand, perhaps tired of the world thinking that they make up all their music in the moment, seem happy to identify as composers.

Over at the Resonate website, which perhaps I should say is edited by my wife, articles have been commissioned (the first two have been published) and the AMC’s members have begun to respond. So far the improviser Jim Denley is wary of applying the word to himself because it puts him “too much at the centre,” the composer Gordon Kerry argues that the term is a useful way to describe the professional creator of music (“There are composers, and there are people who compose”), and the young Tasmanian composer Rhys Gray, taking issue with Kerry, reckons you’re a composer if you say you are, which might turn out to be the most sensible approach of all.

There is, of course, an argument for referring to all music creators as “composers,” just as the NSW Department of Education uses the word to describe all creators of “texts”: this is more or less Denley’s position. But the word also has a specialist application — one that has nothing to do with status.

When I’m asked what I do, I generally reply that I “write music,” which is literally true. Most days, I sit at my desk or sometimes at the piano, and write on large pieces of manuscript paper. I plan and sketch. I write down notes, then rub them out and write new notes. I move the notes around, I put the second note up an octave, the third note down an octave; I take a phrase and turn it upside down. I calculate rhythms and cross-rhythms. Sometimes I cut the paper up and rearrange the pieces. This is, beyond doubt, composing, and I imagine is what most people think of when they hear the word. So I must be a composer.

For some reason, though, I have yet to muster the swagger of Wonder Boys’s Q and use the term about myself unflinchingly. ●

Composer Andrew Ford presents The Music Show on ABC Radio National. His books include Try Whistling This and Illegal Harmonies: Music in the 20th Century. He is giving the final talk in the public events for The Last Resort, “Music and Memory,” on Sunday 5 November. 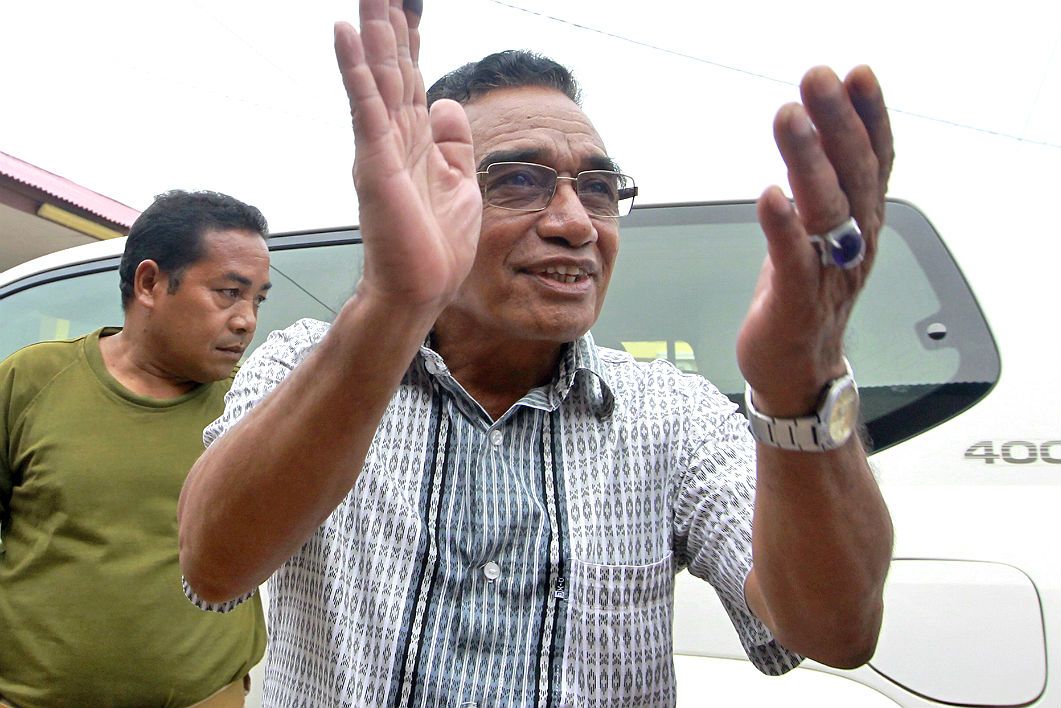