Why don’t we know their names?

Introducing our collection of articles on Australian history’s missing women, in collaboration with the Australian Dictionary of Biography 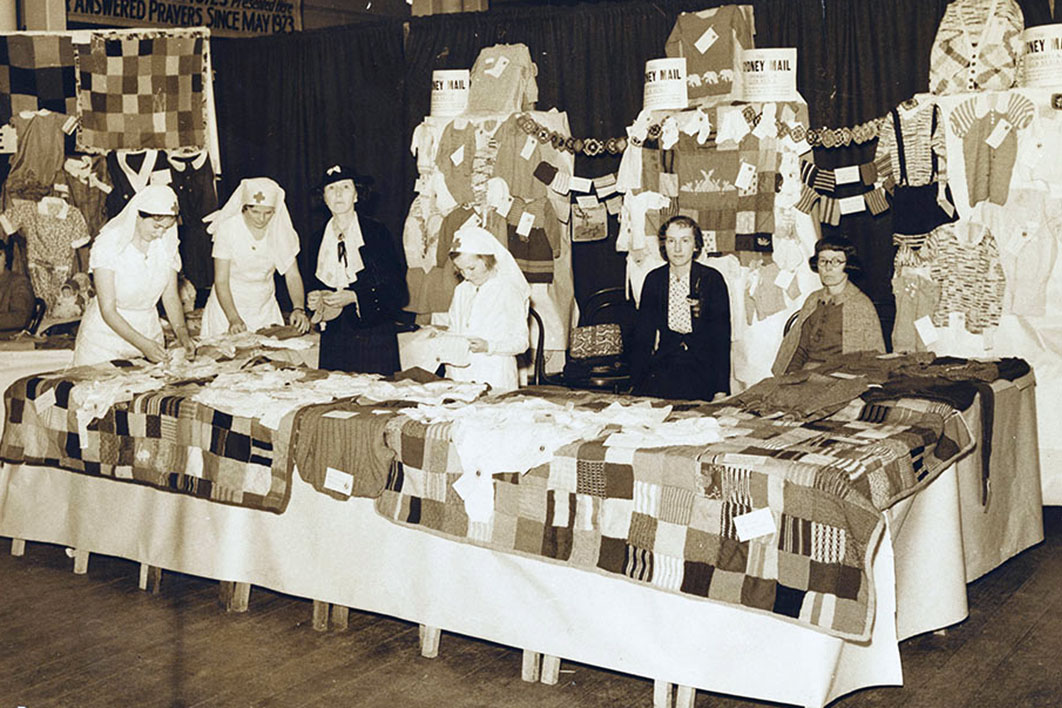 Since 1851, the New York Times has published obituaries of many thousands of people — mostly men, mostly white. “Overlooked,” now a regular feature of the paper’s obituaries section, is a response to this historical disparity, and features the obituaries of the women — and men — whose deaths went unremarked.

At the same time, the Australian Dictionary of Biography has been concerned by its under-representation of women. The ADB is Australia’s pre-eminent dictionary of national biography. Founded in 1966, and published by the Australian National University, it tells the story of Australia through the lives of the dynamic, engaging, eccentric and sometimes notorious individuals who have shaped it.

Since the first ADB articles were published, ideas about who is important and who should be chosen as examples of Australian society have changed amid a huge explosion of new research. Efforts to respond to these changes have included a supplementary volume of “missing person” entries, a two-volume biographical register of names who have just “missed out” on ADB articles, and various spin-off projects. But women still only account for about 12 per cent of entries. For the colonial period, the situation is even more worrying, with less than 4 per cent of articles recognising women.

In 2017 the ADB committed to improving the gender balance of the dictionary by adding 1500 new entries on women who flourished during the colonial period. Alongside this project, another has also emerged. A collaboration between Inside Story, the Canberra Times and the ADB, the Missing Women obituary project is a long-overdue tribute to the lives of twenty-eight women who, like those in “Overlooked,” have gone unmentioned.

Many of these women were extraordinary; others less so. Unlike the New York Times, where obituaries are chosen to recognise the lives of “remarkable” people, the ADB aims to tell the story of the nation through the lives of Australians both significant and representative.•

You can read the profiles here.

You can help us add another 1500 women to the Australian Dictionary of Biography’s entries for the colonial period by nominating those you think should be in the ADB. To learn more about the colonial women in the ADB project and to download the nomination form follow this link. And if you would like to donate to the ADB Endowment Fund to help sponsor this project, please click here. 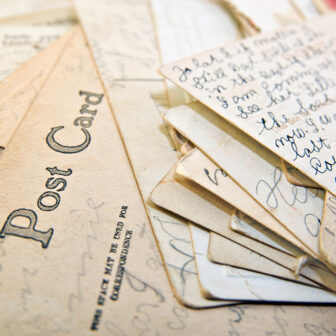