How important was Brexit to the British election result? 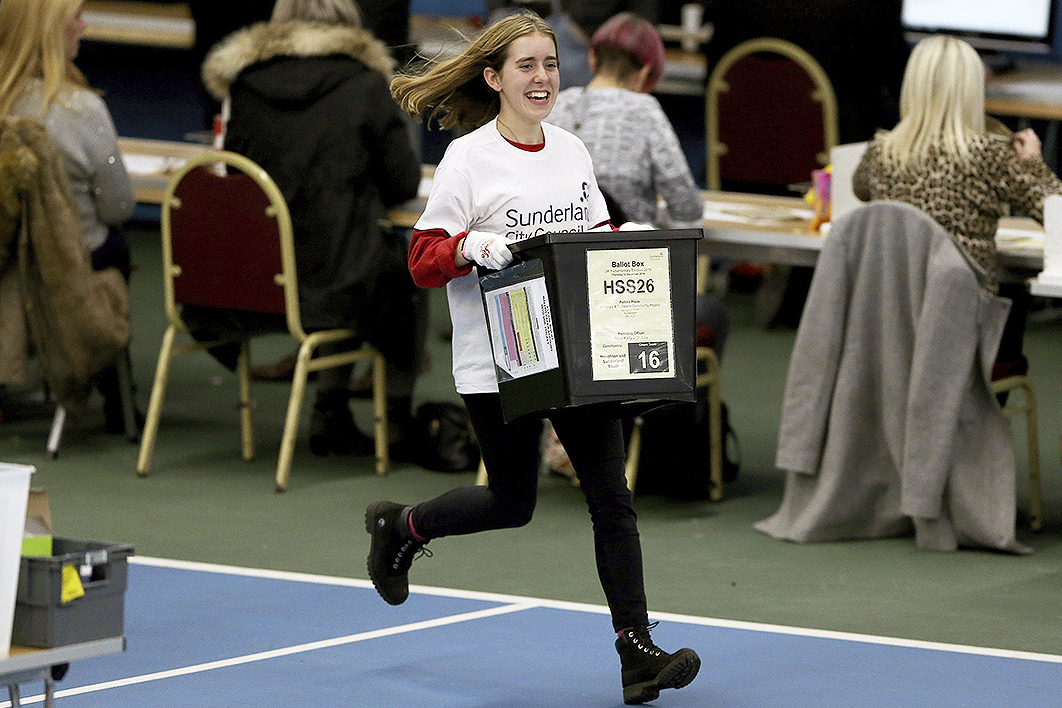 In May this year, Australians voted against raising the Newstart allowance. Maybe that’s no surprise, as dole-bludger bashing is a longstanding tradition in this country.

Stranger, though, was that we also gave a thumbs down to Labor’s policy to “increase the numbers of doctors in remote, rural and regional Australia.” More bizarre still, the strongest opposition to this plan came from the very areas that would have benefited.

And let’s not dwell on climate change, something most Australians want acted on. In droves they voted for the party riven on the issue, infected with denialism — the party whose leaders have trouble even uttering the words lest their rabid base erupt in fury.

The answer to these apparent conundrums, of course, is that the vast majority of Australians voted not on these individual things. They were motivated by other matters, most importantly party loyalty, followed by perceptions of economic competence, with a long dwindling tail of others.

Not everything under the campaign sun is a vote-shifter. “Salience” is the word pointy heads use to describe how greatly an issue influences votes.

Which brings us to yesterday’s election in Britain. It’s a convincing Tory majority, just as the opinion polls were predicting and most pundits expected; if anything, the polls underestimated its size. (Like our own Victorian election last year, pollsters got the overall outcome right, so not too much self-flagellation in public is required.)

Brexit, of course, had a high-profile campaign presence. But the fact that the parties and the media carried on about it a lot doesn’t in itself make it an important vote driver. Surveys showed a plurality but not a majority of Brits nominating it as the most important issue. That means something. But here in Australia people invariably list health and education as top election issues; if they voted purely with these things in mind Labor would never lose an election.

Still, Brexit is binary, it either happens or it doesn’t, while health and education are matters of degree. A party that promised to withdraw the government from either would be in for a difficult time.

Brexit was obviously a vote-decider for a small minority, as it was at the last election, in 2017. But was the election really a referendum on getting Brexit done?

That wasn’t an election about a GST. But the government got a mandate to implement it. (Leave aside the fact that the Coalition lost the national vote.)

Brexit is not as unpopular as our GST was. It has divided Brits down the middle, as we know, with polls tending to show a slim majority for remaining.

The wide takeout, that this is a vote for Brexit, with all its tiresome, lovingly crafted corollaries — another clip under the ear for out-of-touch elites, another blow for populism — is as predictable as it is overwrought. It was a general election, with the big majority deciding who they wanted to govern them for the next several (perhaps even five) years.

Labour leader Jeremy Corbyn was like our own Bill Shorten. He led his party to a close, better-than-expected result on his first outing — which meant his party kept him and his general policy approach — and was then done like a dinner on his second attempt.

Under a preferential voting system like ours, the Tories would still have won, but not by as much. Perhaps Boris Johnson’s main achievement, by taking such a muscular pro-Brexit stand, was to minimise the leaking of support to the Brexit Party, which instead took votes from Labour. (Potential Brexit Party voters were obviously part of the minority who voted solely or predominately on the issue.)

The soap opera, which even from this side of the planet has been difficult to bear, will soon be coming to an end.

Then Brexit can go from being a minor driver of partisan support to, once again, a negligible one. •

Update: it looks like a little over 50 per cent of UK voters went for a party that wanted a second referendum on Brexit — adding together Labour, Liberal Democrats, SNP, Plaid Cymru and Green (at least their implicit position) gets you there.

Another parallel with Australia’s 1998 election, where Labor plus One Nation plus Greens (all against the GST) received a majority of the national primary vote, and Labor won the two-party-preferred one.

Which, again, is not to say most people voted with Brexit front and centre, as if it were a referendum. But it does weaken the claim that the election shows a popular revolt against the cosmopolitan elites and blaah blaah blaah. 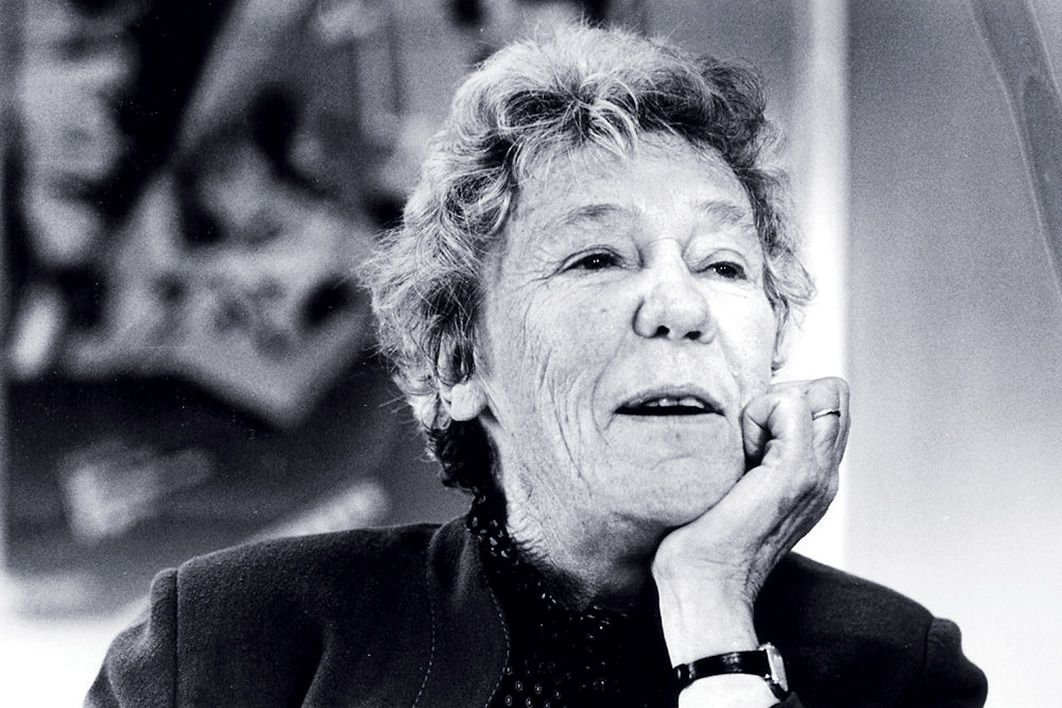