“Will this ever end?”

How long can Xi Jinping’s government ignore the costs of its zero-Covid policy? 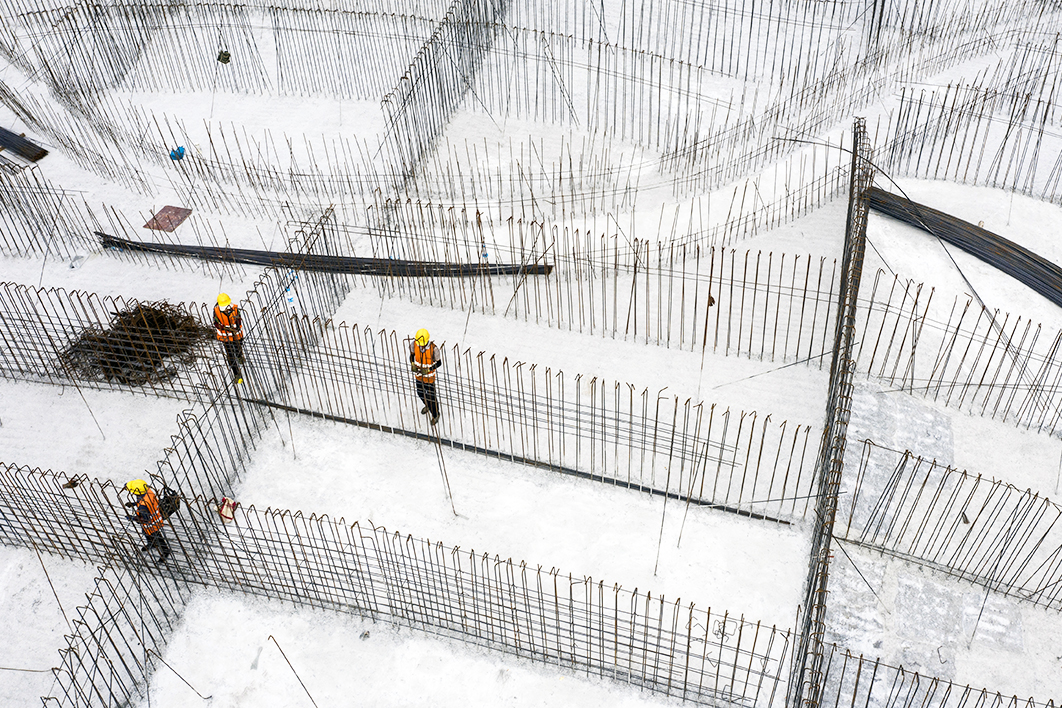 In the depths of the Maoist period, during the Cultural Revolution of the late 1960s, Red Guards and party activists would justify their actions by declaring that they had put “politics in command.” What was key was loyalty to the great leader, Chairman Mao, no matter how irrational or ineffective their behaviour and its impact were.

In Xi’s China, things have come full circle. After decades of pragmatism, politics once again overrides everything — or, more precisely, the Communist Party and its needs trump everything. Beijing’s Zero Covid policy, which has bewildered much of the rest of the world, stands as the most striking instance of political considerations eclipsing all else, including rationality.

There was a time, in late 2021, when the Chinese Center for Disease Control and Prevention, the main government body analysing the data and formulating policy, gave cogent reasons why a hardline approach to the virus made sense. Based on the experience of countries in Europe and North America over the previous year, the centre argued that China, with its huge population, could never cope with the levels of hospitalisation that Britain, Italy and some other countries had experienced.

Overtly, its advice recognised that China’s locally produced vaccines were less effective than those produced by Pfizer and Astra Zeneca. It also implicitly conceded that vaccination rates were relatively low. It was reasonable to argue that a liberal attitude at that time would have been at best risky and at worst reckless. But the experience in Xian early this year, and in Shanghai, Hainan and other centres over the past few months, has shown the prohibitive economic and social costs of imposing draconian lockdowns.

In Shanghai, the initially relaxed attitude of the municipal government was replaced by a much tougher approach ordered by Beijing. Shanghainese are among the most sophisticated, economically advantaged and vocal in the country, and the city’s middle class is regarded as the model of what a Chinese bourgeoisie might look like. But this cut no ice with Xi’s government. The good citizens of Shanghai were made prisoners in their own homes. Even the slightest infraction was deemed a crime.

Thus, the most assertive and confident group in China was given the sort of treatment that was once thought unthinkable. Xi seemed almost to be taking the opportunity to remind yet another group that in his China no one, repeat no one, was beyond the levelling hand of the party state. In the end — grudgingly, and perhaps with a residue of resentment that could persist — Shanghainese complied. But it took some persuading.

Events like a tragic late-night bus crash on 18 September in the southwestern province of Guizhou, in which twenty-seven people died while being compulsorily transported to quarantine, have raised yet more questions about the implementation of such an extreme policy. The online furore led to the dismissal of some local officials. “Will this ever end?” one person wrote on social media. “Is there scientific validity to hauling people to quarantine, one car after another?” That is the question increasingly being echoed by Chinese citizens weary of the endless fight to crush the disease and wondering whether they will be next to experience the full rigidity of the current policy.

Two worlds now exist — one that has, rightly or wrongly, declared Covid-19 a part of history, and China, which is trying to fight it to the bitter end. Xi’s government looks a little like Ahab in Moby Dick — heroically, obsessively fighting a foe that might only be defeated if it brings down its pursuers with it.

The economic costs of this purist policy have already become starkly clear. China is now, for the first time in many years, posting lower growth than many of its Asian neighbours.

Nor does the policy seem popular among a public once supportive of strict measures to deal with the disease. The great Chinese middle class, a key group for Xi’s nationalist style of politics, seems deeply unhappy about being cooped up in their homes, their financial prospects curtailed by the central government’s almost obsessive drive to implement a policy that is — it is increasingly becoming clear — unimplementable.

Will the famously pragmatic Communist leadership change tack? There is zero chance of this before the party congress is over. With the leadership changes decided at that meeting taking a little while to bed in, we are unlikely to see any backtracking this side of the new year. In 2023, however, everything will depend on economy and what priority the government give to reviving growth if it stalls.

The working assumption in the pre-Xi era was that the economy decided everything, and even the most entrenched policies could be changed if growth was squeezed or went negative. But Xi and his circle may simply continue pursuing the chimera of a Covid-free China. They may see a chance to prove, once more, that they can do what the rest of the world, with its slackness and lack of political conviction, can’t. This hubris might translate into success — but there is a good chance that it will instead create more challenges for the government and more economic damage.

It would be ironic indeed if it was a public health issue that caused the Chinese people to finally confront their government. The problem with conviction politicians (and Xi, with Chinese characteristics, is definitely one of these) is that that when they are right, they are very right — and when they are wrong, they are absolutely wrong. But that doesn’t mean that Xi and his circle won’t change their approach, slowly and subtly, without making much of a fuss.

In other respects, from its harsh treatment of Hong Kong to the even more worrying clampdown in Xinjiang, the Chinese government’s actions have only had negative effects on particular segments of its population. Zero-Covid is having an impact across the nation. A government that places ideology and political commitment above everything — even the public wellbeing and economic prosperity that lies at the heart of their legitimacy — runs risks like never before. •