Opportunity cost still matters in deciding the best ways of tackling climate change, but the timeframe has shrunk dramatically 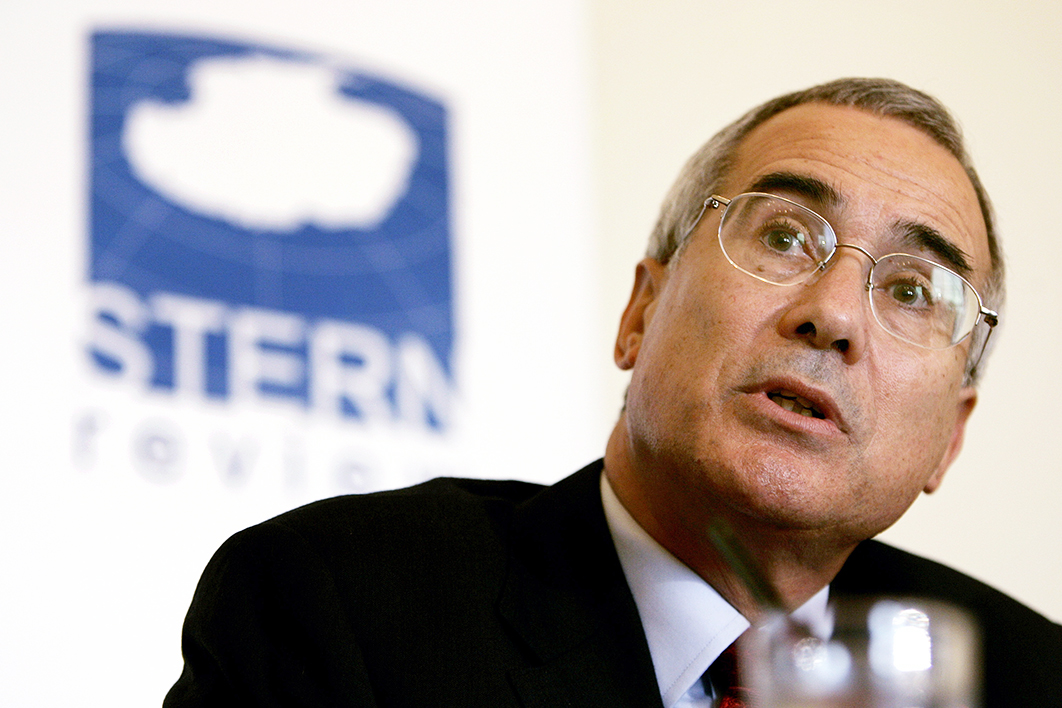 The catastrophic wildfires of the past year, not only in Australia but also in California, the Amazon and even the Arctic, have brought millions of people into direct contact with the effects of catastrophic global warming. Attempts have been made to estimate the economic costs of these disasters, though at this stage all we can really say is that they are likely to be huge.

Even without precise numbers, though, the fire apocalypse should signal a radical change in how economists think about climate change and climate mitigation. So far, the issue has been framed largely in terms of the costs we should be willing to incur now in order to reduce the impact of climate change on future generations — a framing that was always problematic, since the future generations in question are, to a large extent, already here. Children in school today can reasonably hope to still be alive towards the end of this century, which is about as far as the effects of climate policy can be foreseen with any accuracy.

In weighing present costs against future benefits economists use the concept of opportunity cost. What do we have to give up now in order to achieve a given benefit at some point in the future, say 2050? What we give up might be more goods and services or an alternative investment, such as an improved transport system, which would have longer-term economic benefits.

To weigh the present against the future more precisely and formally, economists use “discount rates,” which rely on the properties of compound interest. Money invested at an interest rate of 2.5 per cent a year will double in value over roughly thirty years. So, if we spend $100 today to mitigate anticipated climate damage in 2050, we would want to be confident of preventing at least $200 worth of damage in thirty years’ time. Otherwise, we would be better off investing the money and using the proceeds to offset the damage in 2050.

This issue was the subject of vigorous debate after the 2006 release of economist Nicholas Stern’s report, The Economics of Climate Change, in which he argued for a low discount rate, roughly equal to the rate of return on government bonds, which is typically between 1 and 2 per cent. On that basis, an investment of $100 now, offsetting damage that would cost $200 to fix in 2050, would be justified. His critics, led by future Nobel Prize winner William Nordhaus, argued for a higher rate, based on the rate of return on private investment, which is around 5 per cent. By that measure, the future benefit would have to be at least $400.

As it’s turned out, the costs of climate change have arrived much sooner than we expected. While a full economic analysis must still evaluate the stream of future costs and benefits of mitigation, it’s now possible to justify a large cut in emissions in terms of benefits that will be realised within a much shorter time frame.

That doesn’t mean discount rates are completely irrelevant. If we manage to decarbonise the global economy by 2050, benefits will keep accruing well after that. But even if we stopped the analysis at 2050, we would still have a substantial net benefit. The likely cost of near-complete decarbonisation now looks to be less than a 2 per cent reduction in national income. Reducing the frequency and severity of disasters like Australia’s bushfires will more than offset that cost.

Another area of contention between Stern and Nordhaus was the weight to place on “extreme” outcomes, with Stern arguing for a great deal and Nordhaus for much less. Here, the language is a little misleading, as I pointed out a couple of years ago. My central point was that climate outcomes with a probability of 5 per cent or less (“extremely unlikely,” in the terminology of the Intergovernmental Panel on Climate Change) were still much more likely than risks we take seriously in our daily life, like dying in a car crash. At that time, the chances of an event like the bushfire disaster seemed to be less than 5 per cent, at least within a few years. Yet it is has now happened, and it seems clear that worse is to come.

The debate has also been changed by good news. One thing agreed on by Stern and Nordhaus, along with virtually the whole of the economics profession, is that a price on carbon dioxide emissions is the best way to reduce them. Only in the European Union is such a price applied systematically, and even there the price is lower than was recommended by Nordhaus and much below what Stern’s analysis implied. Yet even this modest price will wipe out coal-fired electricity generation in most European countries within the next five to ten years, and is paving the way for a shift to electric vehicles.

The economic case for sharp reductions in carbon dioxide emissions is as clear as the scientific evidence for the reality of human-caused climate change. All (!) that remains is to convince fearful politicians to act, and to drive the remaining denialists out of public life. •

John Quiggin is a Professor of Economics at the University of Queensland and the author of Economics in Two Lessons: Why Markets Work So Well and How They Can Fail So Badly, which explains the central role of opportunity cost in understanding markets and public policy.

Anatomy of a broken taboo 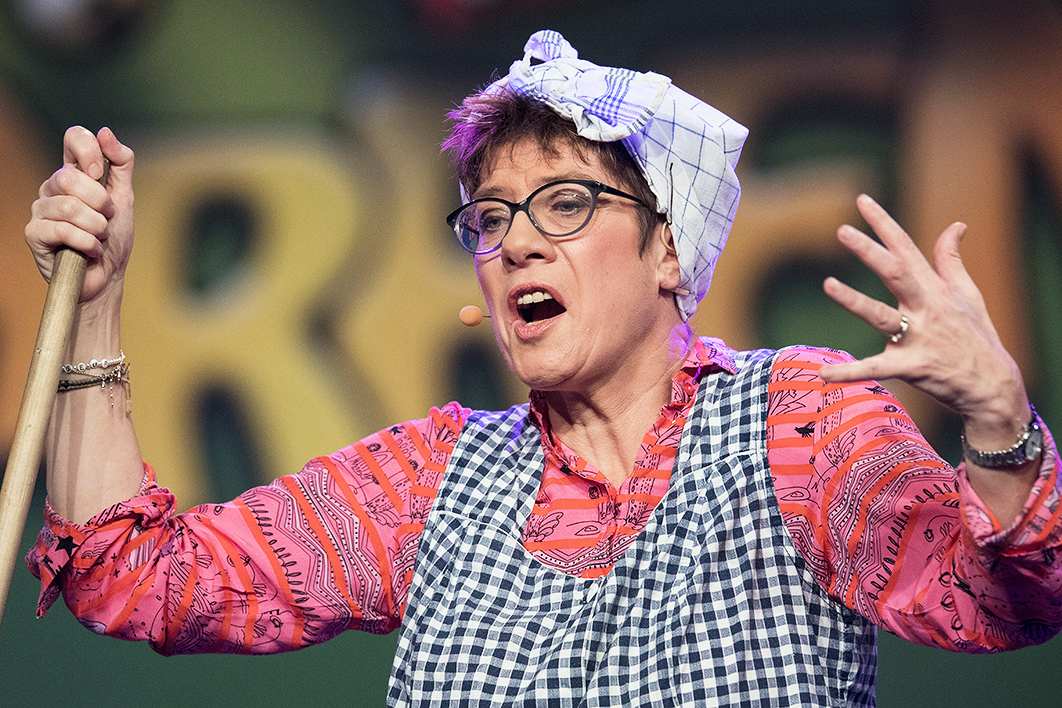