Would a job guarantee be
work for the dole 2.0?

There are better, tested ways of generating new jobs 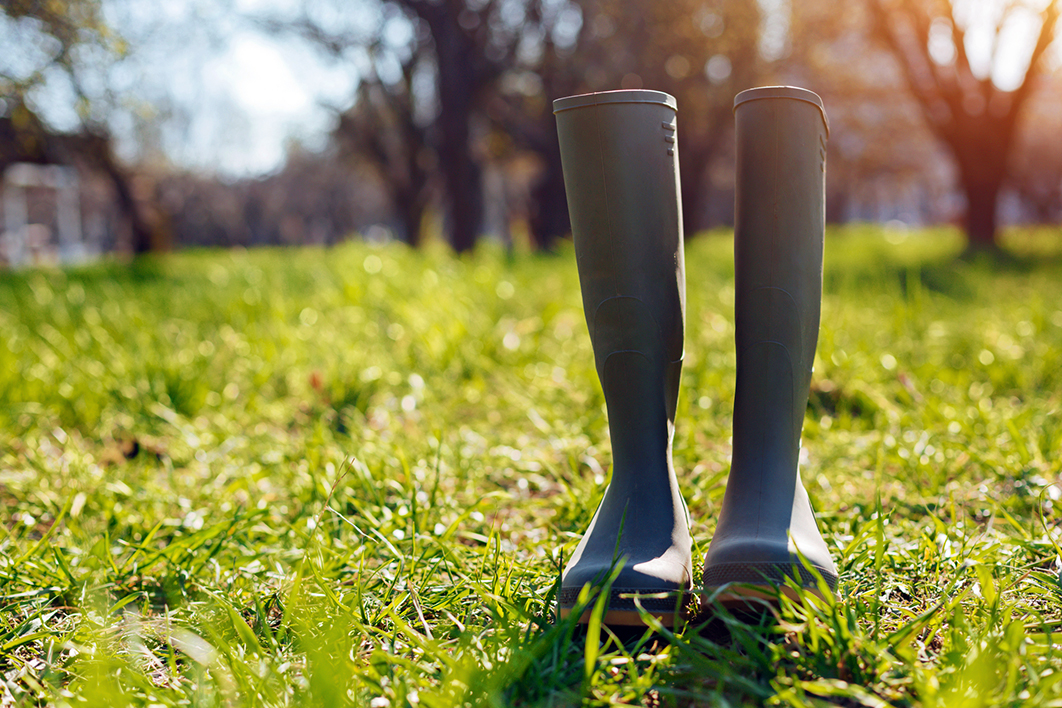 Once confined to the fringes, the idea of a “job guarantee” — work guaranteed and funded by the federal government — has shot into the mainstream. The momentum comes off the back of a high-profile convert, Noel Pearson, who advocated replacing unemployment benefits with minimum-wage work in two recent articles in the Australian. The idea has elicited contrasting responses from Inside Story contributors Michael Dillon and Adam Triggs, but our doubts rest on different grounds.

Noel Pearson’s second article was co-authored by Bill Mitchell, an economist known for helping to found modern monetary theory, or MMT, a heterodox school of macroeconomics, and helping to devise the job guarantee that is the school’s policy centrepiece.

At first glance, the Pearson–Mitchell alliance might seem curious. Pearson’s assault on “welfare dependency” — he refers to welfare as “poison” — is popular with the political right, whereas Mitchell identifies as a socialist. But the job guarantee occupies a complex place in political philosophy, bringing together strange bedfellows.

Today, the concept is probably most popular on the American left. But MMT’s co-founder and key benefactor, Warren Mosler, a politically unorthodox former Wall Street hedge fund manager, points to the hard-right Breitbart columnist John Carney as a supporter of a job guarantee, which Carney suggests could be used to provide the labour to build Donald Trump’s wall.

Mitchell’s emphasis on “reciprocal obligations” and “duty to work” gives a clue to the job guarantee’s popularity on the right. His scheme is explicitly designed to replace unemployment benefits.

Conventional economics sees a trade-off between employment and price stability. As unemployment nears zero and firms compete for a dwindling pool of unemployed workers, inflation increases. To maintain price stability, a fraction of the working population — what Marx called a reserve army — must be kept unemployed. In most developed countries these people are paid unemployment benefits. Mitchell’s job guarantee would abolish these benefits and instead require the unemployed to perform community tasks in exchange for income support. Supporters of the job guarantee consider this arrangement to constitute a paid job, but it is sufficiently analogous to unemployment to serve as a reserve army of labour.

As MMT academic and Mitchell co-author Randall Wray puts it, a “buffer stock of workers is a restraining influence on wages, whether they are unemployed or JG-employed.” There should not be “any difference in the influence.” To control inflation, the rate of payment to the unemployed — whether on a JobSeeker payment or in a job guarantee work scheme — must be fixed, in the sense that it can’t be bargained up in the manner of conventional employment.

In this sense, the grand rhetoric of the job guarantee movement boils down to semantics. Imposing work requirements on income support can meet a definition of “employment” that lets the government declare involuntary unemployment to be zero per cent.

Not all job guarantee advocates follow Mitchell in eliminating the JobSeeker allowance, but they generally support a much lower rate of payment for people who don’t participate in the scheme. In substance, the job guarantee is equivalent to an unemployment benefit accompanied by onerous work requirements; non-compliance is subject to a payment penalty (cancellation, in the Mitchell model).

In either case, the same constraint applies: the rate must be fixed so the “buffer stock” can keep inflation under control. Collective bargaining over pay rates is impermissible. The job guarantee participant is literally a “recipient” of terms handed to them. They cannot have the rights of conventional employees.

Advocates say that job guarantee participants would do work of significant value. But this claim conflicts with their own design principles. To accommodate a worker of any skill level — anytime, anywhere — the work can require only basic skills and must be strictly optional from a societal perspective. (The job guarantee is a “buffer stock,” so tasks must wind down when the economy picks up.) Proponents also claim that job guarantee work can’t compete with currently employed workers.

It isn’t possible for work under a job guarantee to meet all those criteria. Many suggested tasks (such as care) relate to ongoing social needs. Others (care, infrastructure) are too highly skilled to be appropriate; the more highly skilled the participants, the more they compete with existing workers. But if a job guarantee provides classic “make-work” jobs of basic skill, then the social benefit would be next to nil. These contradictory design criteria create an “impossible quadrilateral”: any attempt to achieve one criterion requires abandoning another.

In short, the job guarantee is no way to satisfy aged care or childcare needs. It will not install solar panels. It will not build bridges, or roads, or even a big wall. More likely is make-work — raking leaves, picking up trash or weeding — but this means ditching the grand claims about social benefits.

Proponents also argue that a job guarantee is psychologically better for recipients than are unemployment benefits. Research shows an association between unemployment and low subjective wellbeing that isn’t entirely explained by income. But does this really come from work, as such? The voluntarily retired are not in formal work but generally do fine. Perhaps the real story is not so much about the presence or absence of tasks, but about norms and social approval. Although work tasks are easy to guarantee, social validation is another story.

Let’s say the government simply increased work for the dole hours to full-time and then declared it “employment.” Any increase in payment would be welcome, whatever the name, but would it suddenly lead to non-financial benefits? Would it alter the participants’ social standing? There’s no magical power in the mere designation “job.”

By design, job guarantee participants can’t be treated as regular employees. Beyond the absence of basic labour rights like the right to bargain for their wage, they can’t even be promoted for good performance.

On the other hand, non-performance is of little consequence. As the work is guaranteed — including for people with vastly different capabilities and needs — it would be hard to fire anyone. MMT economist Pavlina Tcherneva of Bard College compares it to a child’s legislated right to school. Implicitly, administrators must go to extremes to retain unproductive and troublesome participants.

Even when fired, participants can resume their work virtually straight away. Tcherneva compares this to removing a patron from a library: “There may be some circumstances when a person is asked to leave the premises, but unless they threaten the public’s safety, they are not denied access… the next time they show up.” The principle is “assurance that no one will be denied access to a job.”

What exactly is the point of this bizarre arrangement? It requires little more than turning up at a so-called worksite and pretending to do something. It is not a real job; it is theatre.

Of course, some unemployed people may gain satisfaction from workplace chores. Volunteering is already available, and the government could help facilitate it.

But others may find job guarantee make-work to be tedious and degrading, as is historically the intent of workfare programs. Bad work can be worse for health and happiness than no work.

Those who choose not to participate in arbitrary labour should not be punished. Make-work programs tend to “lock in” participants, crowding out job search activities. People get stuck in dead-end pseudo-jobs, no good for them or the economy.

Why the interest in this grandiose make-work scheme? Perhaps it seems like a “one weird trick” solution for two great socioeconomic ailments — structural unemployment and poverty.

But there exist well-established, albeit less sexy, policy solutions — including conventional full employment policy — that remain unimplemented. We should hire more public sector employees, with full industrial rights, to do work of meaningful value. We should implement an active labour market policy — including intensive training, counselling and transitional subsidies — to place people in genuine jobs. We should abolish work for the dole and raise JobSeeker payments — even to the minimum wage — without the cost of a massive job guarantee bureaucracy.

Research on people unemployed in Denmark suggests that this kind of policy package can eliminate the physical and mental health effects associated with job loss.

If policymakers wish to emphasise reciprocity in unemployment payments, John Quiggin’s proposed participation income is preferable to the job guarantee as it incorporates broader activities including job search, volunteer work and family care — without requiring make-work.

There is no need for a cumbersome, untested plan for fake jobs designed to displace welfare and flout industrial rights. •

David Sligar has been an economic adviser to Labor politicians. He has also worked for Treasury and the federal finance department, and at the Australian embassy in Jakarta.

Hugh Sturgess completed an honours thesis in political economy, focusing on the job guarantee, at the University of Sydney in 2016.