Yes, the world is paying attention to Australia’s climate inaction

Despite the trade minister’s response, there’s nothing unusual about Emmanuel Macron’s demand for progress 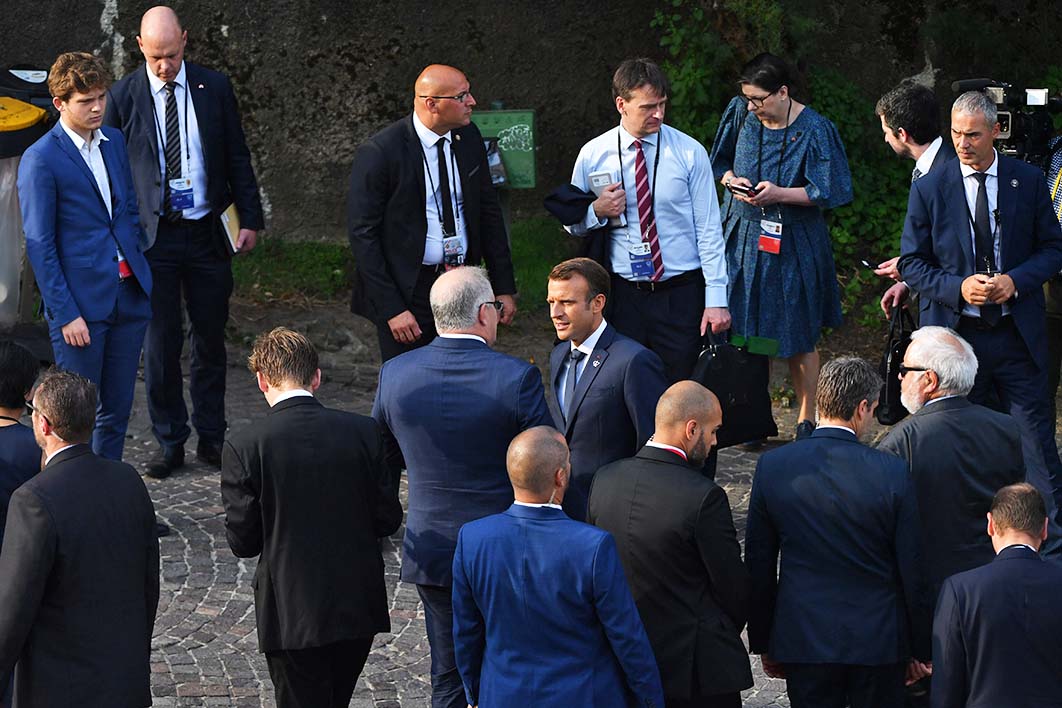 Like their counterparts in many other countries, members of Australia’s political class are frequently accused of living inside a self-regarding bubble. That’s certainly true when it comes to climate policy. But bubbles can be punctured by shocks from the outside, and one arrived earlier this month in the shape of a demand from the European Union, led by France, that Australia must make stronger climate commitments if it wants a trade agreement with Europe.

Before looking at the EU position, it’s worth considering how far removed from reality our political class has become. As bushfires raged through October and November, a bipartisan consensus emerged: any discussion of the relationship between the fire catastrophe and climate change, let alone any suggestion of a policy response, would be divisive and unnecessary. Many media outlets were happy to go along with it.

The same willingness to ignore the deeper issues extends to climate-related policy more broadly. As energy minister, Angus Taylor has repeatedly and egregiously misled the public about key aspects of his portfolio. He has denounced renewable energy, made spurious claims about the benefits of coal-fired power, and promoted the government’s claim to be observing our emissions-reduction commitments while vetoing any policy action that might promote that goal.

For all of this, he has had a free pass from Labor and most of the media. Their attention has been focused on a series of trivial scandals, culminating in the publication of a forged document used to accuse the Sydney City Council of hypocrisy. These transgressions may or may not cost Taylor his job, but their pursuit will do nothing to tackle the climate emergency.

This mindset helps explain why the sudden discovery that the world, including the European Union, is paying attention to our lack of action on climate — and may actually do something about it — has come as such a nasty surprise. France has taken the lead in these demands, but there is no sign that it won’t be supported by any major EU member.

To recap: in line with its refusal to sign trade agreements with countries that have failed to ratify and implement the Paris agreements, the European Union is demanding a stronger commitment to reducing emissions as a precondition for any new trade agreements. In Australia’s case, it has also made more specific demands, including an end to our use of high-sulphur petrol, which is more polluting than would be allowed in India or China and is part of the reason why the government has rejected tighter fuel-efficiency standards.

Australia’s trade minister, Simon Birmingham, has described France’s push to force Australia to adopt climate change targets as “unprecedented.” It’s a claim that suggests he hasn’t been paying enough attention to his job. Far from being a novel demand, this is a standard part of the EU negotiating position, and Australia is unlikely to secure an exemption — particularly now we’ve been specifically identified as being unfit to speak at this week’s UN Climate Summit.

The European Union, again led by France, has made exactly the same demand of Britain in relation to any post-Brexit trade deal, and of the United States as a precondition for any trade agreement. Canada, which signed a trade deal with Europe in 2017, has recently agreed to add a joint commitment to the Paris agreement. The EU deal with Japan, also signed in 2017, includes similar terms.

With the American political system largely paralysed, the European Union has emerged as a source of global standards. We’ve seen one effect of this in our email inboxes, with organisations of all kinds rushing to comply with the EU General Data Protection Regulation by seeking explicit consent for their use of our data.

There is every reason to suppose that the same pattern will emerge in relation to climate clauses in trade agreements. One of the knottier features of these agreements is “rules of origin,” designed to prevent one of the signatories from exploiting an agreement by importing goods from a third country, repackaging them and then exporting them to its partner country. As one of the most notorious laggards on climate, Australia is likely to fall foul of these rules in relation to any country that signs or updates an agreement with the EU.

Of course, as long as the Trump administration remains in office, the effects will remain limited, particularly if China persists in its shift back towards coal. But if Trump is defeated, an incoming Democratic administration is unlikely to look kindly on his global allies, including the Morrison government. Moreover, with scepticism about free trade dominant in the Democratic Party, the United States will probably match Europe in refusing deals with countries that are cheating on their Paris commitments.

For Australia’s current leaders, the worst case would arise if Washington offered to rejoin the Trans-Pacific Partnership but demanded that commitments on climate be built in to a revised deal. It’s unlikely but by no means impossible.

The EU demand is a warning to our leaders that a climate policy based on appeasing culture warriors and narrow interest groups amounts to an attempt to cheat the rest of the world by free riding on their efforts. It won’t go unpunished for long. •

John Quiggin is a Senior Fellow at the University of Queensland. His latest book, Economics in Two Lessons: Why Markets Work So Well, and Why They Can Fail So Badly, was published by Princeton University Press in April. 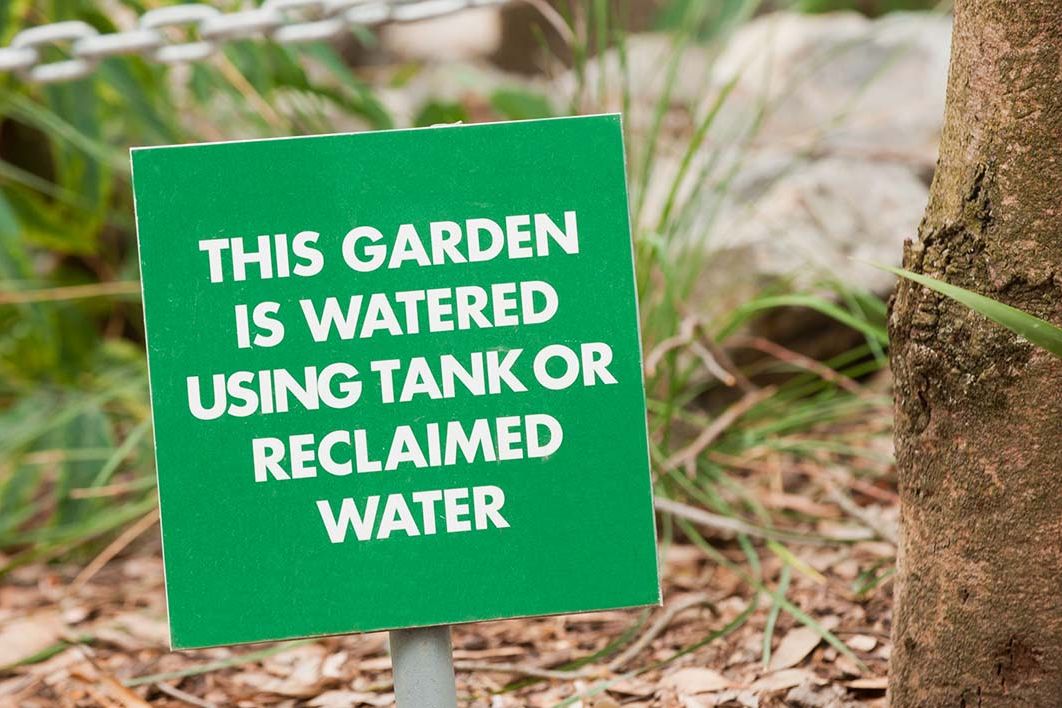