A by-election that really matters 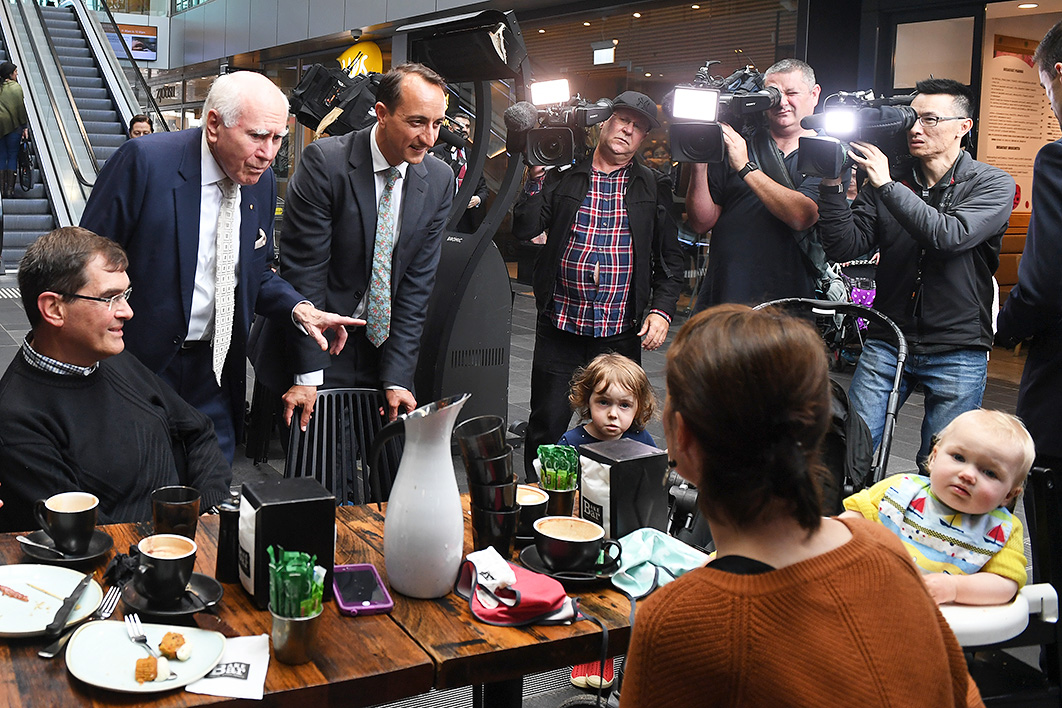 Showers are predicted today in Wentworth, the most densely populated of all federal electorates with the highest median house prices in the land and gorgeous harbourside views, as voters participate in that rare thing: a by-election that actually matters.

Usually by-elections are declared “crucial” for no discernible reason, although the conviction that they’re important has material outcomes. Most recently, on “Super Saturday” in July, a very modest swing to Labor in Longman, 3.7 per cent after preferences, eventually brought about Malcolm Turnbull’s ouster as prime minister. Canning in September 2015, also bizarrely declared important, played a key role in Tony Abbott’s demise.

Wentworth matters because a loss would rob the Coalition of its majority in the House of Representatives, leaving it with seventy-five out of 150. Barring defections, it would still be impossible for the opposition to take power on the floor of the house, but governing would be even more difficult for the Morrison government.

At eight this morning, an online betting company had independent Kerryn Phelps the favourite with a 53 per cent chance of winning. Liberal Dave Sharma was on 29 per cent and Labor’s Tim Murray just 5 per cent. (The remaining 13 per cent is scattered among the other thirteen candidates.)

Murray’s chances, barely above independent Licia Heath’s 4 per cent, are way undervalued. Throughout the campaign, journalists have dutifully reported that Labor has “no chance” and is consequently “running dead.” But that takes the current margin far too literally. As this graph from an earlier article strongly suggests, Turnbull was extremely popular in the electorate, with a massive personal vote. The 67 per cent two-party-preferred vote in 2016 would have been much less — perhaps only 57 per cent — if any other government MP had held the seat. A government seat with a 7 per cent margin is always vulnerable at a by-election, particularly after the well-documented list of wounds, mostly self-inflicted, this government has suffered over the last few weeks. If Phelps were not a candidate, Murray would stand an okay chance of winning. Big by-election swings happen. But Phelps is running, and her how-to-vote cards are recommending preferences to Sharma over Murray. That makes it harder for Murray. Probably.

Back in 2004, after Turnbull wrested Liberal candidacy from Liberal incumbent Peter King, the latter ran as an independent, and even though he preferenced neither side, his presence was enough to leak preferences to Labor and dampen Turnbull’s eventual two-party-preferred vote. Many voters don’t take their preferences as seriously as they do their primary vote.

Because Labor is “running dead,” Murray has had to make do without leader Bill Shorten constantly by his side, and without much party assistance. The former is a blessing (recall him cramping Kristina Keneally’s style in Bennelong last December), the latter not all it’s cracked up to be.

That’s a little secret of politics showbiz: campaigning is not as important as all the puff pieces would have you believe, and those in the profession whose careers are made or broken are, like the politicians themselves, largely hostage to electoral winds, luck and other factors beyond their control. (And if Murray is victorious, the Labor machine will presumably reveal it was always there, humming behind the scenes.)

The Liberal Party is wisely claiming underdog status, and it probably believes that. Betting markets suggest its internal polling has revealed a woeful picture. But seat polling, internal and public, is hit and miss.

There’s a whopping swing on the way, with the irony largely lost that it was caused by a miserable 3.7 per cent swing in Longman in July.

Any of the three main candidates could emerge victorious today. Notwithstanding punters’ anticipations noted above, it’s more realistic to put the chances of each at under 50 per cent. (The 13 per cent punters give “others” should be more like 1 per cent.)

In other words, each of the three will probably lose. But one of them must win. We’ll probably know which one tonight. •

Did Scott Morrison have a different audience in mind when he floated the idea of shifting Australia’s embassy to Jerusalem? 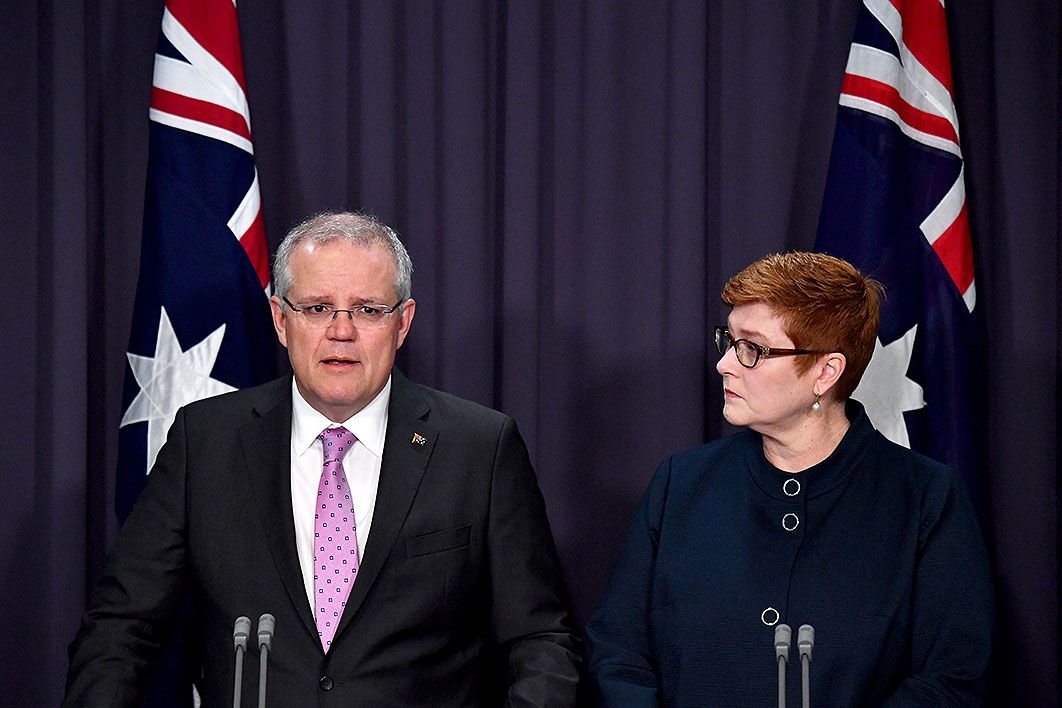