A festival of (compulsory) democracy

Books | How Australia came to be good at elections 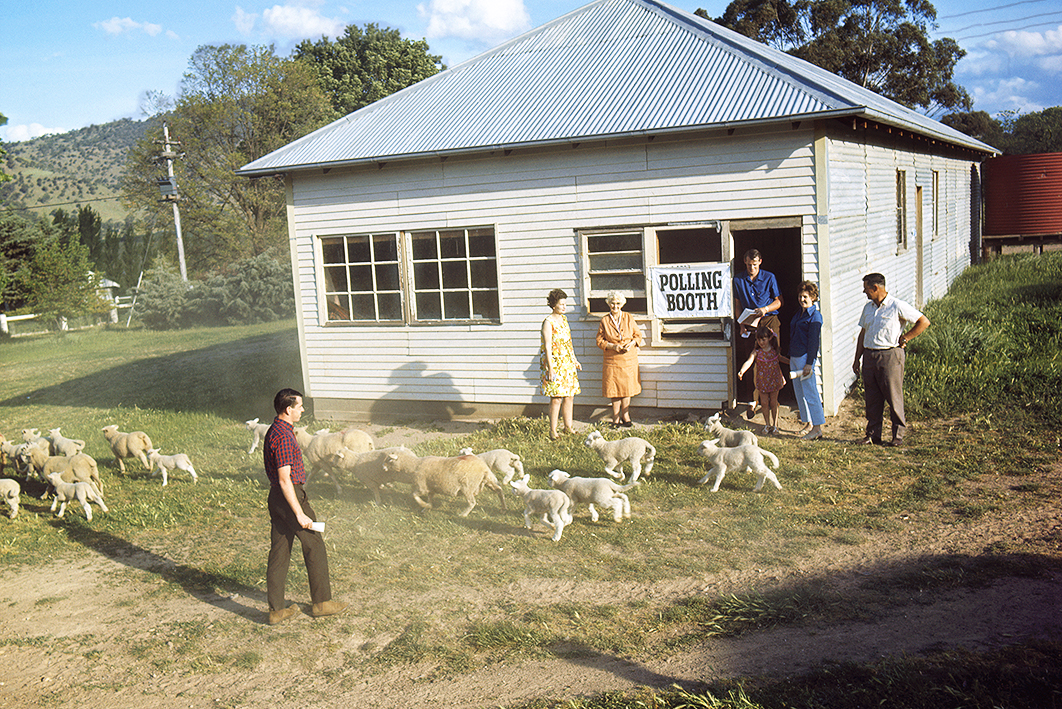 Politics aficionados might find this very readable and informative book hard to put down. The solution is simple: read it in one sitting, as I did.

Judith Brett traces the emergence and development of compulsory voting within the Australian political system, but her scope is broader than the sub-title implies, covering aspects of the franchise (especially relating to women and Aborigines) and the introduction of preferential voting and, later, proportional representation.

From Secret Ballot to Democracy Sausage begins with a question: what explains Australia’s position as one of the few democracies in which voting is both compulsory and enforced? Sixteen countries have it and nine enforce it, none of them countries we would normally compare ourselves with. By way of explanation, Brett points out that Australia — unlike the United States — was not settled by dissidents fleeing autocracy and imbued with John Locke’s social contract theory. While the Americans opted for liberty and rights, pragmatic Australians preferred democracy and majorities, with a dose of bureaucracy thrown in for good measure. The contrast with the American “system,” with its partisan-based election administration and baffling state variations on everything from the franchise to the shape of the ballot paper, is stark.

One of Brett’s many interesting revelations is that compulsory voting was on the agenda, in both the pre-Federation colonies and the new Commonwealth, long before its eventual introduction for federal elections in 1924. But she tracks back even further, outlining in considerable (and often humorous) detail what the voting process looked like before the introduction of the secret ballot. Casting a vote could be a time-consuming affair for the elector: in the pre-ballpoint era, considerable dipping of ink could be required, and it was only with the switch to pencils that the process became more expeditious and the queues shorter.

At the moment of Federation, many of the new nation’s adults were still not entitled to vote. The decision on how far the franchise would be extended was in the hands of that group of white males who constituted the first federal parliament. The debates about the voting rights of women and Aborigines don’t make for comfortable reading: the observations about potential female voters are bad enough in their misogyny, but the vileness of the comments about Aborigines retains the capacity to shock. White women were granted the franchise for federal elections in 1902, but the struggle for full and equal voting rights and obligations for the first Australians would be a longer and more drawn-out affair.

Brett argues that the decision to make voting compulsory for federal elections was a natural expression of the political culture that had emerged over preceding decades. The fact that enrolment had been compulsory since 1911 also made the extension of the obligation to cast a vote less contentious. Concern about low turnout — 58 per cent in 1922, the last voluntary vote — was a critical factor, with supporters of compulsion arguing that genuine democracy required those who governed to represent the majority of those being governed. The cause was assisted by evidence from Queensland, where voting had been compulsory for state elections since 1915. The Queenslanders’ habit had proved transferable to federal elections where, without compulsion, their the turnout was far higher than that of other states in 1922.

With the three largest parties on side, parliamentary opposition to the proposal was minimal. The conservatives, disadvantaged by Labor’s union-based capacity to get out its vote, could view compulsion as helping solve a problem. And, with many voters having developed the habit of demanding to be driven to the polls in vehicles funded by candidates or parties, compulsion would help eliminate an unwelcome election expense. Significantly absent from the debates was any sustained libertarian view. The “right not to vote” simply had no traction, then or now, and compulsory voting continues to enjoy majority support from both voters and MPs.

Brett also covers the introduction of preferential voting for federal elections in 1919, which was prompted by the emergence of the Country Party and the need to avoid splitting the conservative vote in three-cornered contests. Like compulsion, the idea had been around for a while, and the desire for political survival proved a handy stimulus. As an aside, it is interesting to note the gradual dilution of full preferential voting, with eight of the nation’s fifteen legislative chambers now being elected by some version of optional preferential.

Proportional representation also had a nineteenth-century pre-history, although it would be 1949 before it was adopted at federal level — and then only for Senate elections. Opposition to such a system was often based on its alleged complexity, and while Brett doesn’t explore this point in any detail, it possibly warrants more attention than it receives. The proposition that the voting system should be comprehensible to the voter is not unreasonable; indeed, the principle often formed part of Politics 101. Yet today, otherwise informed people can question the legitimacy of a senator because he secured a pitifully low primary vote, obviously unaware that a person could theoretically be elected with no primary votes at all under the proportional system. The same is true of state and territory chambers employing proportional representation. A PhD in mathematics shouldn’t be a prerequisite for understanding a voting system.

I have two quibbles. It is not quite the case, as Brett writes, that a proposed constitutional referendum must first pass both houses of parliament with an absolute majority. Strictly speaking, the Constitution allows one house to force a referendum even if the other opposes it, involving a three-month interval in keeping with the double dissolution rules. Practically, Brett is right, as the power has never been employed and probably never will be.

Of the Whitlam government’s lowering of the voting age for federal elections from twenty-one to eighteen, Brett suggests a link to the age of conscription for military service (which could include deployment to Vietnam). Not so: the age for conscription in Australia at the time in question was twenty, not eighteen — as many ageing male baby-boomers could attest!

Brett’s treatment of her subject leaves us with the impression that, at a time when disillusionment with politicians is at high levels, there is less need for concern about the system that elects them. “We are good at elections,” she proclaims. Leaving aside the vexed question of party funding and donations (not covered in the book), the boast doesn’t seem unreasonable. •

Twilight of the Liberals?

Map the Victorian election results onto federal seats, add a dash of history, and the prognosis is grim 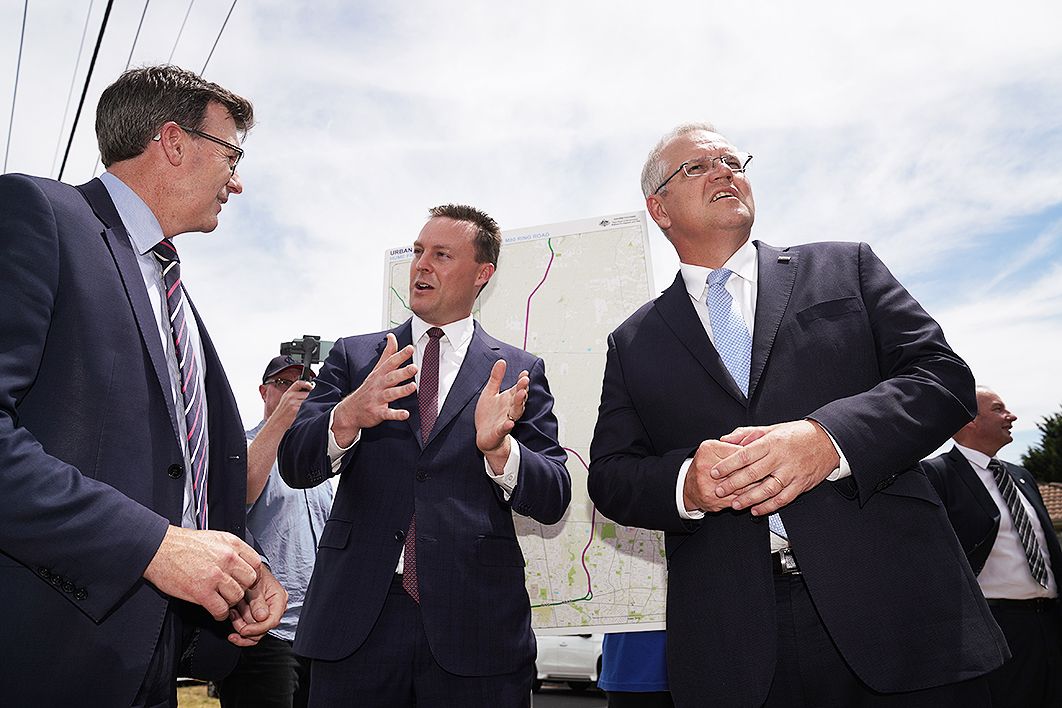