A lesson in humility 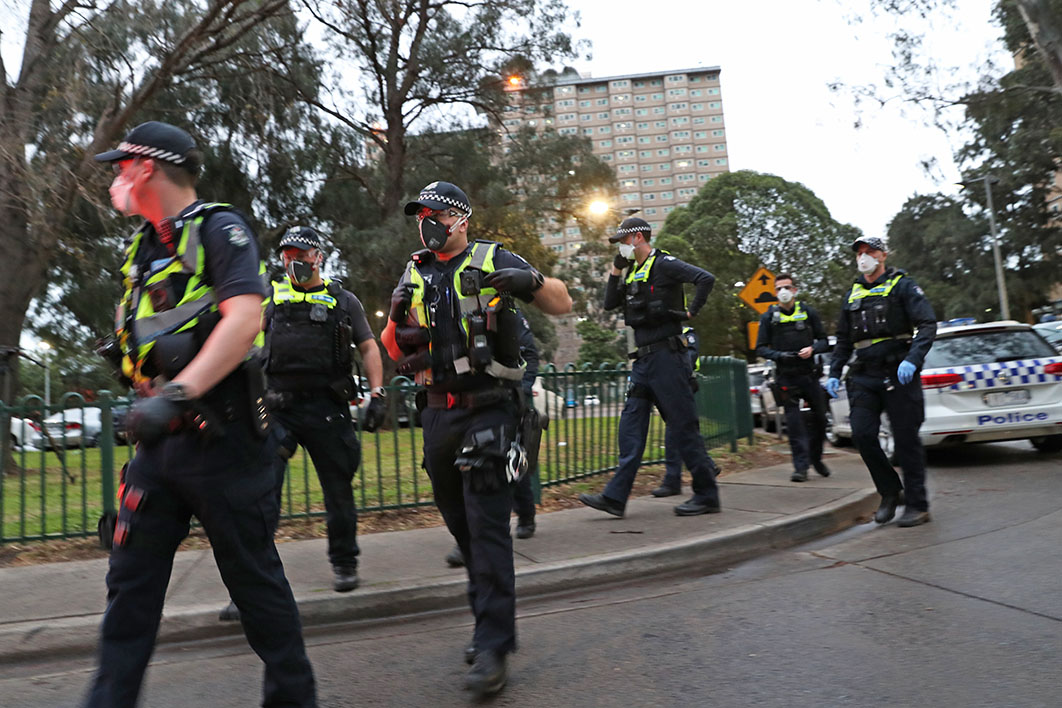 “Spikes, outbreaks and lockdowns are all terms with which we will need to become familiar,” I concluded in my last column, and dramatic confirmation emerged just days later when the Victorian government imposed a “hard lockdown” on a number of public housing towers in inner Melbourne.

For an event so predictable, the Victorian government seemed strangely unprepared. The optics were all wrong — armed police swarming to block off the towers amid stories of families left without food and unable to get other supplies. It’s strange that no response plan was waiting to be activated, providing a team of community liaison workers who could coordinate interpreters and the provision of food and welfare support, discreetly backed by police and emergency personnel.

Victoria has geared its Covid-19 response around a tightly controlled system of testing, case notification and contact tracing, poised to swoop on an outbreak and close it down. What this paradigm neglects is the fact that communities are complex webs in which information, resources and responses circulate in unpredictable ways. Covid-19 is not a single-event disaster, it is an unfolding pandemic during which adaptive and ground-up responses need to be nurtured and brought into the decision-making structure.

While the official discourse has been that SARS-CoV-2 can spread among rich and poor alike, some official statements have conveyed a sense that the poor have somehow brought this outbreak on themselves. Officials have admonished us not to use the opportunity for discrimination but have also made coded references to ethnic difference by attributing spread to large family gatherings.

It is hard to imagine a hard lockdown being pursued in the same way if outbreaks had occurred in expensive Toorak apartment blocks. Indeed, outbreaks may already have occurred there, but they would be taken as isolated occurrences rather than a dangerous cluster. Public housing blocks are already problematic social spaces, and have long been the targets of health and welfare “interventions.” These blocks have a prior label as potential hotspots, so almost any multiple of cases of Covid-19, no matter how small, would be enough to trigger drastic action.

This is not to say that such concerns are unwarranted. One of the emblematic sites of the 2003 SARS epidemic was Block E of the Amoy Gardens in Hong Kong. SARS spread through this private housing estate extremely rapidly, with more than 300 infections almost overnight and an eventual toll of 329 cases and forty-two deaths. After the event, there was meticulous inspection of possible routes of transmission, with plumbing systems and airshafts found to be the main culprits. Although recommendations were made for reviews of indoor air quality and ventilation design, there was little appetite for change, as usual, once the crisis had passed.

Criticism has naturally been directed at Victorian premier Daniel Andrews for failing to prevent the outbreak. Much of that criticism is misplaced, given that most of the dynamics of the outbreak are purely chance and similar outbreaks will inevitably occur across Australia. But the corollary of political leaders claiming credit for how well their jurisdiction has handled the epidemic is that they should anticipate opprobrium when things don’t go so well. Now might be a good time for politicians to adopt a more modest tone in the face of the epidemic.

A striking rebuke to the politicisation of epidemic dynamics came last week from Scotland. Its record in curbing Covid-19 — with per capita infection rates five times lower than England’s — has not stopped prime minister Boris Johnson from reacting furiously to suggestions that Scotland might restrict movement from the English side of the border. Scottish first minister Nicola Sturgeon gave an impassioned and justified defence of her government’s response to the pandemic, slamming Johnson’s resort to standard political sniping and declaring that if she were ever to refuse to consider life-saving options for political reasons, that would be the day she stopped doing her job properly.

Ever alert to the left’s discomfort with the deployment of uniformed services, there have been predictable calls from the Victorian opposition to add to the police presence by putting military forces “on the ground to assist with the growing Covid-19 crisis.” Putting aside the wedge-politicking behind this call, the advantage of the defence forces in circumstances like this lies in their training and the command structure under which they operate.

The most forceful criticism of the Andrews government is that its use of private contractors to provide security services in hotels for quarantined returnees may have been a mistake. Security work is among the areas of semi-precarious employment that have grown enormously over the past few decades. Along with cleaning, catering and myriad other service roles that are essential to modern enterprises, these services have been contracted out at the lowest bid. At the bottom of the pile in this business model are the staff themselves, who are rarely rewarded for loyalty and competence. Little wonder, then, that gaps in training and following protocols have appeared when these services are called on in pandemic response.

Covid-19 will continue to emerge across Australia. Public sector response teams need to be created to deal with this inevitability. They need to recruit staff, invest in training and provide reasonable job security. This will be expensive, but if the past week has proved anything, it is that it will be much less expensive than the alternative. •

Raising the price of war 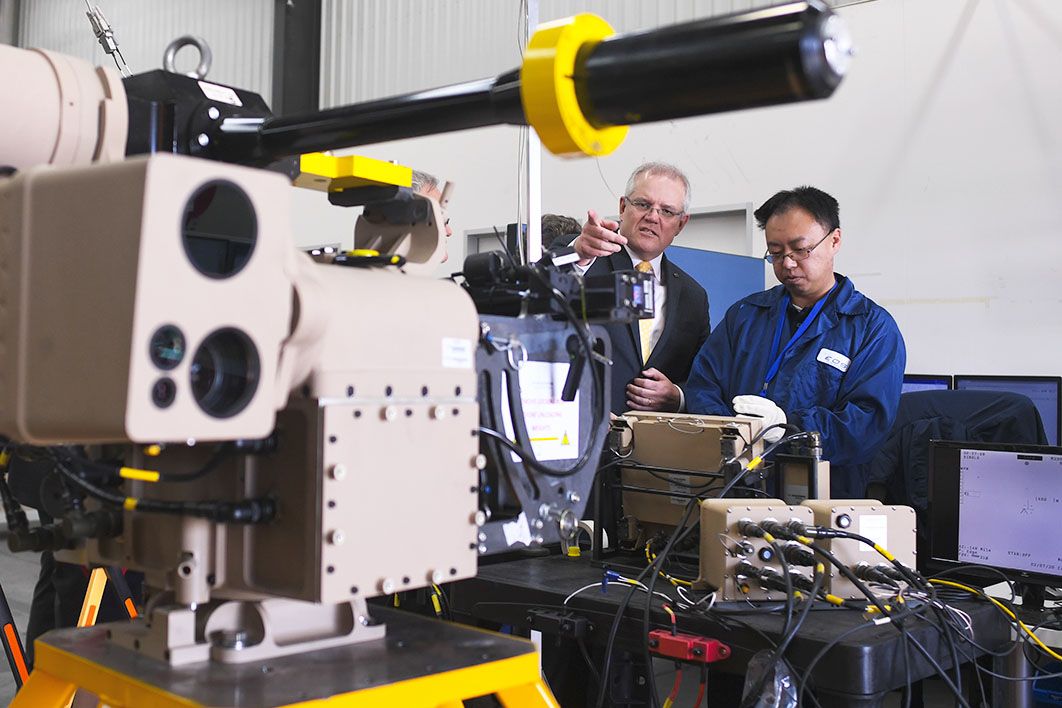