An unsuitable job for a human 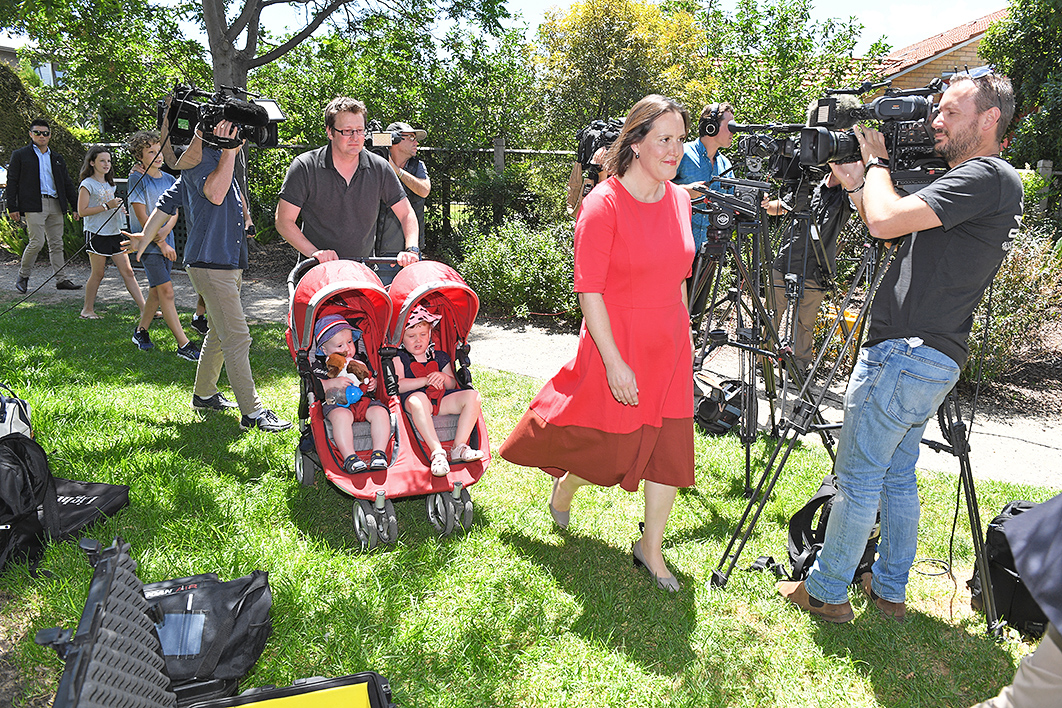 That Kelly O’Dwyer’s decision to retire from federal politics should come as such a surprise says much about the resilience — or sheer bloody-mindedness — of Australian politicians. In truth, we should only be surprised that the choice is not made more often. At just forty-one, a callow youth in political terms, O’Dwyer has cited her desire to spend more time with her young family as the chief motivation for her decision. The Morrison government being headed for a clear defeat, and the Coalition for at least one term in opposition — and potentially more should it continue to resist policy reality — may not be mere coincidence, but her decision points to deeper problems.

While O’Dwyer has faced criticism from both opponents and colleagues, she has been a competent minister and will be a loss to a party already struggling for talent, and particularly for talented women — or, as she put it herself, a party broadly seen as “homophobic, anti-women, climate change deniers.” These are challenges O’Dwyer has faced her entire career, from claims during her 2009 preselection campaign that a “leadership seat” like Higgins was unsuitable for a woman and a job in federal politics would put her marriage at risk, to a 2017 push to unseat her while she was on maternity leave, ostensibly over opposition to entirely reasonable superannuation reforms. It is perhaps a saving grace of the party’s current travails that, despite resistance to cultural reform, let alone the adoption of formal quotas or other affirmative policies, it seems likely she will be succeeded by another female candidate.

Yet there is perhaps something in those arguments, although it’s quite different from what was intended by those making them. The sad reality is that senior political roles and a healthy work–life balance seem simply incompatible. As Katharine Murphy titled her excellent analysis of the demands of the job, the political life is no life at all, with federal ministers working frankly obscene hours and spending extended periods away from their families, all on top of the normal workload of a local member. Coupling this with the (admittedly vital) media scrutiny ministers face, O’Dwyer might well share Peta Credlin’s view that political life is like “chewing glass.”

Politics is getting no easier. Policymakers face intractable problems and a divided public resistant to personal sacrifice in the name of environmental and economic sustainability. The pressures and scrutiny are greater than ever, and parties old and new are fracturing under the strain. Burnout is an entirely predictable response. It would be no shock if others made the same decision as O’Dwyer, just as Greg Combet and many others have done before.

So what then for Higgins? The seat is a long-term target for the Greens, dating back to the 2009 by-election at which O’Dwyer succeeded her former boss, Peter Costello. As your correspondent has previously argued in these pages, such ambitions are optimistic at best. The local demographics are simply not (yet, perhaps) in place. Higgins resembles a sandwich — a progressive Green northwest in Prahran and an old Labor southeast in Murrumbeena are both comfortably outweighed by a Liberal heartland centred on Malvern. Meanwhile, internal squabbles and policy disputes have hampered the Greens’ capacity to campaign effectively.

Yet Labor may still pose a threat. That a seat held by a comfortable two-digit margin (58–42 per cent from the Greens and 61–39 from Labor) should be deemed to be in play may seem strange, and indeed would have prior to the 2018 Victorian election in November. But in that landslide result the Andrews government collected a host of formerly safe Liberal seats across Melbourne’s east, including the district of Hawthorn, just north of Higgins, where shadow attorney-general — and leader-in-waiting — John Pesutto was toppled by a 9 per cent swing. In Malvern, deep in Higgins, Michael O’Brien survived an even greater swing of just over 10 per cent. If such a result were echoed in a federal poll, magnified by the loss of O’Dwyer’s incumbent vote, Higgins could very much be in play.

But while the voters of Malvern are also voters of Higgins, federal politics is not Victorian politics. Bereft of ideas under Matthew Guy, the Victorian opposition took an entirely cynical approach to the 2018 election and was duly punished. While the Morrison government seems similarly adrift, clutching at the old rosaries of migration, culture wars and even a transparent attempt to recycle Robert Menzies’s forgotten people, the main distinction lies in their opponents.

The Andrews government capitalised on Guy’s rudderless leadership with a carefully cultivated image of progress — of skyrail lines built, level crossings removed, and a pipeline of infrastructure to come (stamp duty revenue permitting) — along with the boon of a healthy state economy. Whatever you think of the Victorian government, it is hard to argue that it did not have a clear track record to sell, sufficient to outweigh the occasional scandal. The federal opposition under Bill Shorten has not had that opportunity. Labor may well have an array of well-thought-out policy proposals, but proposals don’t carry the weight of achievements, and like the Brackslide of 2002 it took successful incumbency to achieve a truly momentous victory in Victoria.

The Liberals are right to be concerned, and Labor right to smell an opportunity. It seems highly likely that the Morrison government will soon fall, and with it a raft of seats and more than a few ministerial careers. But Higgins, Liberal heartland, the seat of Holt, Gorton and Costello, should again prove a bridge too far.

And whatever the result, spare a thought for the poor soul jetting off to Canberra in spring. They may not know quite what they’re in for. •

Revised: The description of political life as akin to “chewing glass” was misattributed to Kelly O’Dwyer in an earlier version of this article.

Thirty years on, the riveting story of consuming devotion — and its buried chronicle — still haunts this reader 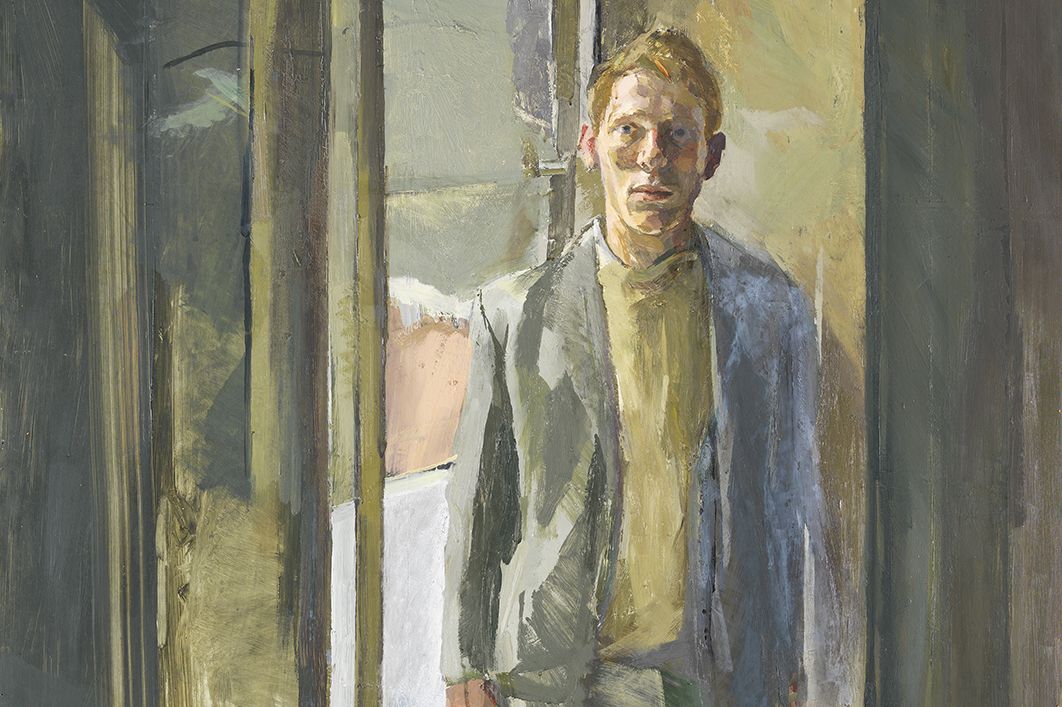