And the winner of the NSW election will be…

Our psephological correspondent sticks his neck out 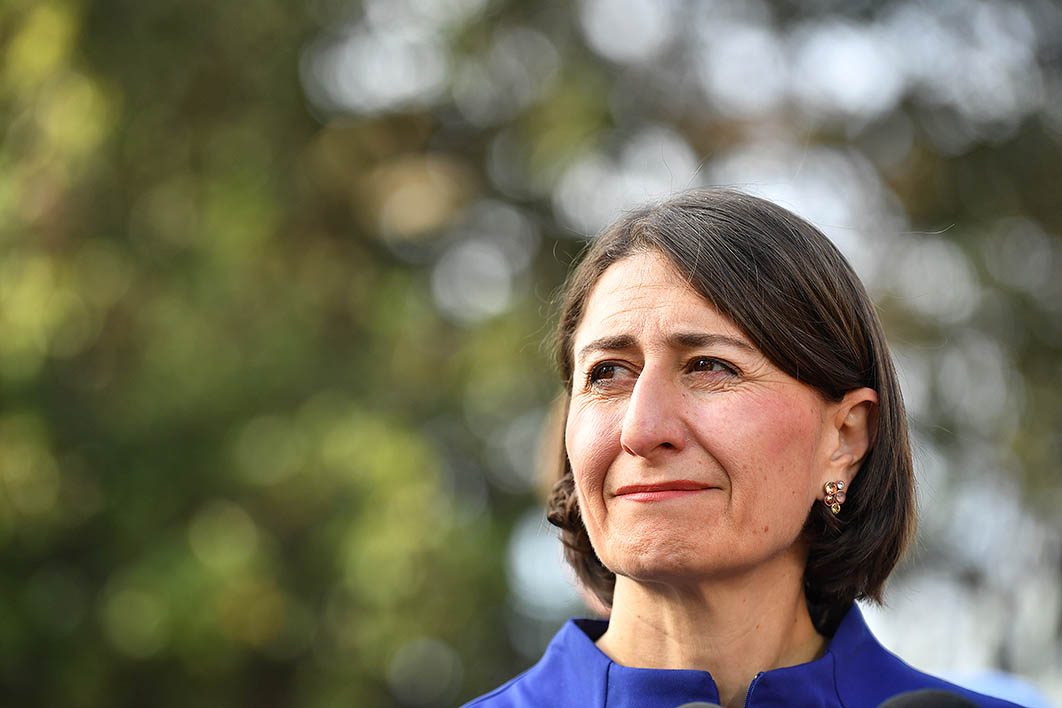 26 March update: This article has aged …. appallingly. I was very wrong. Maybe Labor leader Michael Daley’s shocker of a final week made much difference, maybe not.

Over the next week and a half, NSW voters will choose ninety-three lower house MPs and so decide whether Labor or the Coalition governs the state for the next four years.

A majority, but one that shrinks at every election, will cast their votes on 23 March. Early voting began on Monday this week.

The latest opinion polls suggest a close statewide vote after preferences. Newspoll’s latest has 40 per cent for the Coalition, 36 for Labor, Greens 10 and 14 for others, with an estimated 50–50 two-party-preferred.

Splitting the preferences of those “others” 50–50 between the major parties, and splitting Greens votes 80–20 in Labor’s favour would produce a Labor lead of 51–49 under full preferential voting. Under optional preferential voting, around half Greens and “other” votes will exhaust — that is, people will number so few squares that their vote doesn’t make it to the two-candidate-preferred count — and we get a 50.5–49.5 Coalition lead. Allowing for rounding in Newspoll’s numbers, this could easily be that 50–50.

As Queensland’s February 2015 thriller finish showed, estimating preference flows is trickier under optional preferential voting than full compulsory preferential, because the exhaust rates are a whole new variable. At that election, fewer votes exhausted than usual, which boosted the flow of preferences to Labor.

At last November’s Victorian election, all the opinion polls understated Labor support, but there weren’t too many red faces because it merely made the difference between a big win and a landslide. But when the result hovers around 50–50 there’s more at stake for the pollsters — as Queensland showed.

At the last NSW election, for example, a 9.9 per cent swing to Labor (from the record-setting 2011 demolition) should have given them, according to the pendulum, another eighteen seats. But they only ended up with fourteen more.

As a rule, not knowing which way an election will go shouldn’t necessarily mean we anticipate a “close” result, but in this case general expectations, as reflected in betting markets, give a 69 per cent chance of a hung parliament and only 31 per cent chance of majority government, defined by one side or other getting forty-seven or more out of ninety-three seats.

(Don’t believe the hype: betting markets can’t “predict” a ham sandwich, but they do efficiently distil these expectations, which are usually about right but sometimes way off.)

Of course, the larger the crossbench the greater the chance of a hung parliament, and there are already seven crossbenchers going into this poll. That number is not likely to grow; in fact it’ll probably shrink a bit. (In particular, the Greens will struggle to hold all their three, and the Shooters, Fishers and Farmers by-election win in Orange in 2016 isn’t likely to be repeated.)

So what’s the likely outcome?

Pendulum, schmendulum, I don’t believe Labor will need 54.4 per cent to win in its own right, nor 52.4 per cent to achieve that plurality.

Labor to form government late this month is my prediction. There. •