Are the IMF’s forecasts too optimistic?

We should beware of magical thinking about the Covid-19 recovery

More like switching on a nuclear reactor than flicking on a lightbulb? The International Monetary Fund’s headquarters in Paris. David Niviere/Abacapress 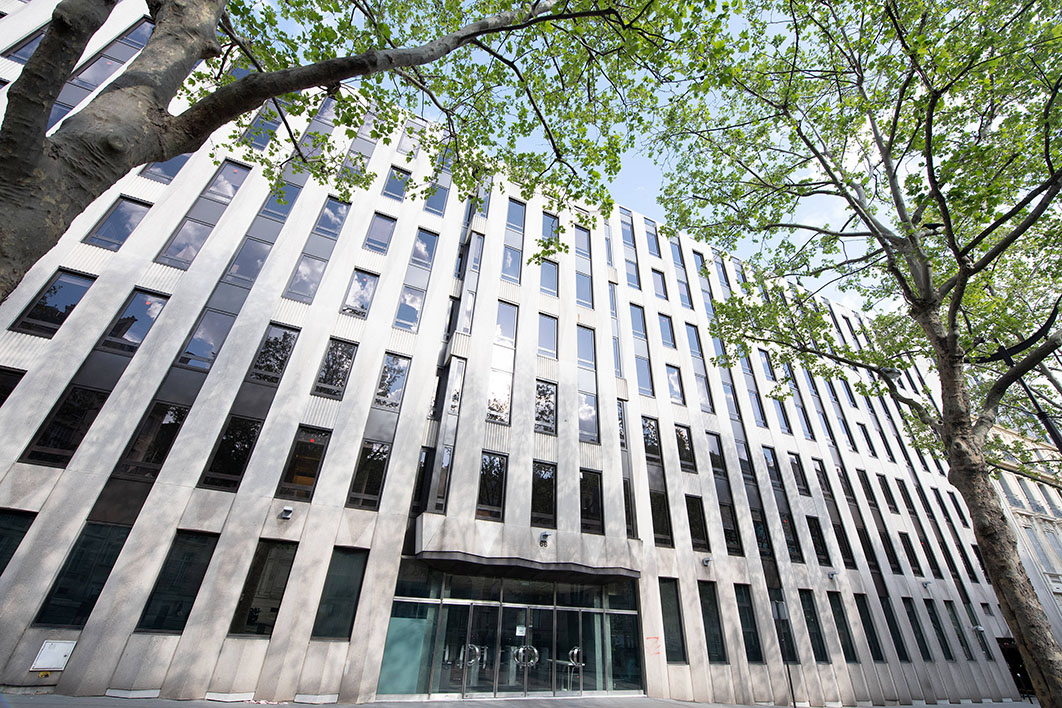 More like switching on a nuclear reactor than flicking on a lightbulb? The International Monetary Fund’s headquarters in Paris. David Niviere/Abacapress

The new International Monetary Fund report on the global economic fallout from the coronavirus crisis — “the Great Shutdown,” as it calls it — is an emotional rollercoaster of a read. It opens with a bleak prediction: the coronavirus will wreak havoc in the world’s economies in 2020, taking more than US$9 trillion off global GDP in the deepest contraction since the Great Depression. But what follows is surprisingly upbeat. The IMF’s baseline numbers have Australia and the rest of the world bouncing back strongly in 2021, recovering most of 2020’s lost ground.

Most economists decided weeks ago that the prospects of such a “V-shaped” recovery were slim. So, it’s important to understand what sits behind the IMF’s optimistic thinking.

First to the predictions for 2020. The numbers are ugly but not unexpected. The global economy is forecast to shrink by 3 per cent. For Australia, like other developed nations that have shut down vast swathes of their economy, the hit is particularly large: our economy is expected to shrink by 6.7 per cent this year.

The IMF is more sanguine about Australia’s unemployment outlook, forecasting a jump to 7 per cent, well below the Treasury forecast of 10 per cent. Those numbers hide people who are not working because of Covid-19 but have stay attached to their employer via the JobKeeper payment, as well as people who leave the labour force entirely. Grattan Institute estimates suggest the true share of Australians hit by Covid-19 could be somewhere between 14 and 26 per cent, or even higher, with unemployment held to between 10 and 15 per cent because many will continue to receive the JobKeeper allowance via their employer.

But it is the 2021 bounce-back that surprised us. The IMF forecasts that the world economy will grow by 5.8 per cent in 2021, with Australia’s figure forecast to be 5.8 per cent, recovering most of 2020’s lost ground.

First, the forecasts assume that the pandemic “fades” in the second half of 2020 and all economies reopen. The IMF doesn’t spell out the health scenario that would generate such a happy outcome.

Even a cursory reading of the Covid-19 strategies of most major economies suggests life won’t return to normal anytime soon. Restarting economies without sparking a second round of contagion would almost certainly require enormous new investments in mass testing or mass surveillance, and probably both. The technological obstacles are significant, the politics are fraught, and there are few signs the necessary preparations are being made to reopen on such a time frame.

Scaled-down restarts were initially effective in economies such as Singapore, but the government there has since resorted to a lockdown to keep infections under control.

Slowly opening less risky sectors and then reverting to shutdowns if the virus starts to climb the curve is much more likely in most countries. Very few expect we’ll return to business as usual by Christmas.

Even for New Zealand and Australia, where eradication is a real prospect, some important parts of the economy — international tourism, for example — still wouldn’t reopen until a vaccine arrives, and that is probably at least eighteen months away.

Australia’s recovery will also be constrained by a sharp decline in inbound migration. A large share of Australia’s aggregate GDP growth in recent years is a result of population growth, 63 per cent of which came from net overseas migration between 2016 and 2019. The prospect of prolonged closure of Australia’s borders to safeguard against resurgent outbreaks is likely to reduce the flow of inbound migrants for some time, dragging on any economic rebound.

The IMF’s second key assumption is no less rosy. It assumes that government policies will be effective in preventing mass bankruptcies, extended job losses and financial crises — in other words, that the crisis is merely a temporary (albeit severe) hit, and economies will bounce back with their productive capacity intact and little in the way of significant scarring.

The IMF rightly points out that many governments have acted swiftly to support their economies. Wage-subsidy schemes in most advanced economies will help keep businesses and households afloat during the shutdown. The Australian government has provisioned for its JobKeeper scheme to last for six months. Many other countries, including the United States, Canada and Britain, have only planned for two or three.

Under most plausible health scenarios these schemes will need to be extended — and the longer the shutdowns, the larger the long-term economic costs. Firms that can endure a three-month shutdown are unlikely to survive for twelve months without more government support. And the experience from past downturns suggests that the scarring caused by an extended period of unemployment or underemployment can last for a decade or more.

As the American economist John Cochrane points out, restarting an economy is more like switching on a nuclear reactor than flicking on a lightbulb.

The IMF does go to some effort to spell out the uncertainty. It notes that the risks to its forecasts are all on the downside. So why would it put forward such a pollyanna scenario as its baseline? Australia’s policymakers have been successful so far because they have responded to the cold reality of the health and economic situations. The last thing we need is an outbreak of magical thinking. •

International What worked to minimise Covid-19 deaths, and why? Rodney Tiffen 28 May 2020 Clear patterns are evident in the data we have on cases, mortality and testing
Close

Is illiberalism the force of the future?

Four recent books provide partial answers. But are they asking the right question?

Meeting of minds: India’s Prime Minister Narendra Modi with US president Donald Trump in the Rose Garden of the White House in June 2017. Kevin Lamarque/Reuters 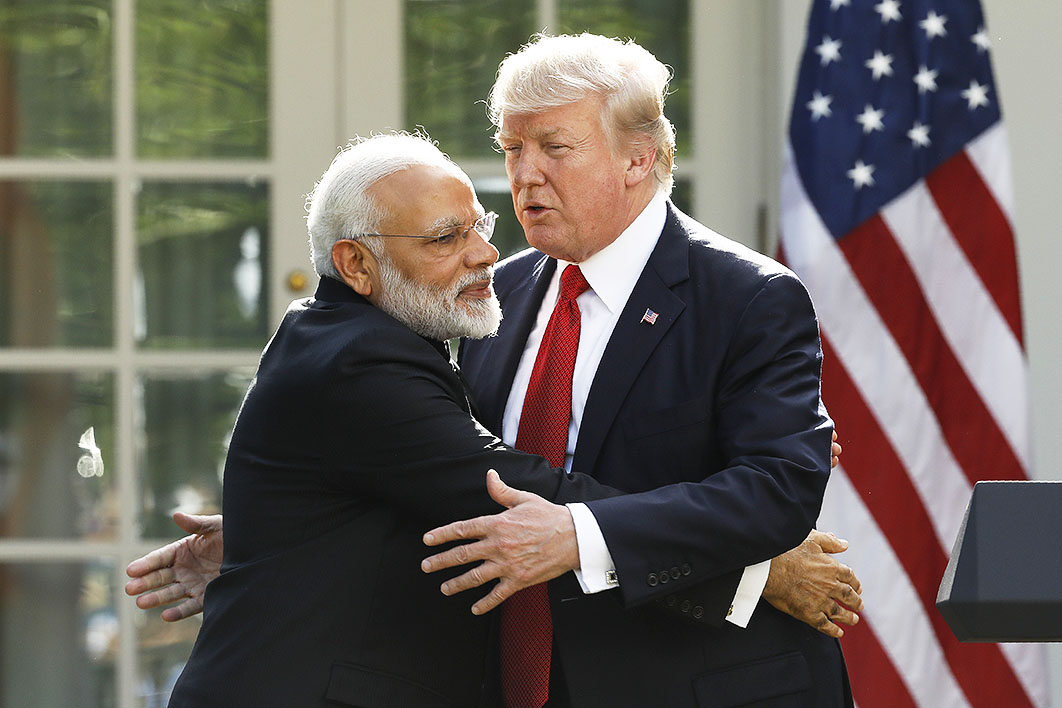 Meeting of minds: India’s Prime Minister Narendra Modi with US president Donald Trump in the Rose Garden of the White House in June 2017. Kevin Lamarque/Reuters