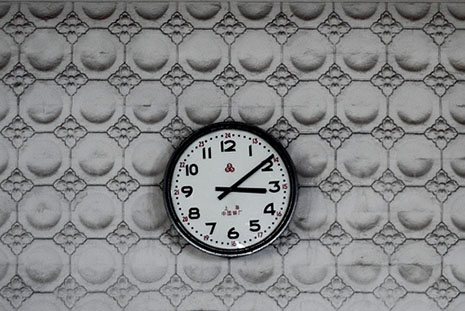 Above: Korea could well be the strategic pivot of Asia in the twenty-first century, according to the Lowy report.
Clock photographed in Pyongyang by fresh888/ Flickr

IT IS NOW understood and accepted that Asia is in the midst of dynamic economic, political and military power shifts that are reshaping the regional and global strategic order. The rise of China as a potential competitor – at least – with the United States is the most obvious development concentrating the minds of policy analysts everywhere, including in Australia.

But exactly what possible future or futures are implied by the changing power relativities that will follow the reshaping of Asian power relationships? The answer is uncertain and perhaps unknowable. But a new and important report from the Lowy Institute for International Policy has offered four thought-provoking scenarios for the future of Asia and identified four possible shocks that could shape the Asian future.

The report, Power and Choice: Asian Security Futures, was launched this week by the secretary of the Department of Foreign Affairs and Trade, Dennis Richardson, who praised its insights, making clear that they would help to inform departmental advice to the federal government. Reflecting one of the report’s conclusions, Richardson noted that governments often have to make rapid choices during crises, but that long-term preparatory decisions are also crucial. The Lowy report, he said, provided a valuable framework for considering the long-term decisions.

The report presents what it calls four “possible paths” for Asia’s strategic order: sustained American primacy, a balance of power, a concert of powers and Chinese primacy. It does not claim that these possibilities are exhaustive or immutable. “[O]ur four futures may be imagined as the corners of a square, with the reality of Asia’s strategic future lying somewhere in between,” it says.

Nevertheless it concludes that the most likely scenario is a the emergence of a regional balance of power – a “competitive equilibrium,” with the region’s major powers aiming to maximise their own power and forge strategic alliances to prevent any other power from dominating – over the next fifteen to twenty years, with continued US primacy most likely to define the regional order until then.

The four shocks that could shape outcomes are US retrenchment due to economic or military mishap (“highly unlikely”), a Chinese legitimacy crisis resulting from external or internal problems, a Middle East energy crisis resulting in prolonged disruptions to oil supplies, and a North Korean security crisis. (“Korea and what happens there could well prove to be the strategic pivot of Asia in the twenty-first century”, the report says.)

Significantly, the report rejects what it calls the increasingly conventional expectation that US primacy in Asia is necessarily in terminal decline, saying it will continue for the next two to three decades at least – a conclusion consistent with the view of Australia’s current (2009) Defence White Paper. “Rather than using the rise of China as a strategic counterweight to American primacy, most countries in Asia seem to be quietly bandwagoning with the United States to balance against China’s future power potential,” the report says.

Discussing China, the reports notes that its military modernisation “continues apace.” But while it agrees with the white paper that China’s activities “have the potential to give its neighbors cause for concern,” it is skeptical about China’s capacity for achieving strategic primacy in Asia if it seeks it. The report sees China being deterred by likely US, Japanese and Indian responses, and possibly by uncertainties about its internal cohesion and political legitimacy.

The balance of power scenario would not necessarily require any sudden rupture with the existing regional strategic situation. “Rather,” says the report, “it could also emerge gradually and naturally, with one system blurring imperceptibly into the other… There are some signs in the existing regional order that this transition is already under way—or at least that some of the precursory steps are being taken.”

While the report says an unstable balance of power would be a bad outcome, it says a “reasonably stable” balance could be preferable for smaller countries than either a less likely concert of powers or Chinese primacy.

Generally skeptical about regional security bodies like ASEAN, the ASEAN Regional Forum and the “sclerotic” APEC, the report nevertheless sees value in the East Asian Summit grouping and proposes more intensive bilateral diplomacy and multilateral confidence-building measures to help avoid incidents at sea involving military ships. “[T]he existence of some elegant, over-arching regional organization will be no substitute for relations of trust and transparency among powerful states,” according to the report.

The authors conclude that Asia’s security future is dynamic and uncertain: “Strategic competition is already emerging as a major determinant of the regional order, shaped by expectations that a balance of power may supplant US primacy in the coming years and decades.” A prudent government will eschew foreign and defence policies that assume just one trajectory for the strategic environment, according to the report. Small and middle powers are especially vulnerable here because the decisions by major powers that could change the region’s future will ultimately be beyond other their own control. That reminder could usefully be pinned to the noticeboards of all Australian policy advisers. •

National Affairs Signing up Hamish McDonald 19 September 2021 Has Australia committed itself to going to war over Taiwan? (And other awkward questions about this week’s submarine switch)
Close

Nine-tenths of the law 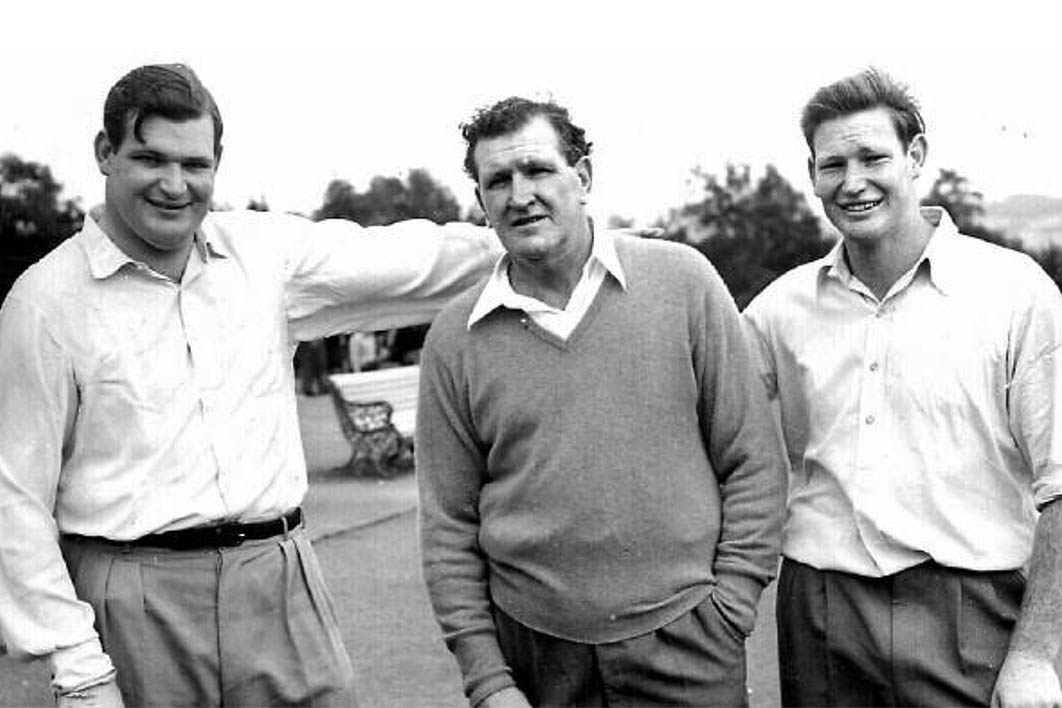