Evan Williams is a Walkley Award–winning journalist, a former newspaper editor and a former speechwriter for Gough Whitlam. He was a film critic for the Australian for thirty-three years and headed the NSW government’s cultural sector from 1977 to 2001. He is a Member of the Order of Australia. 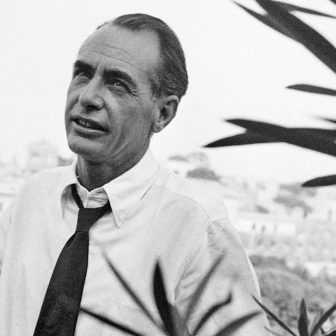 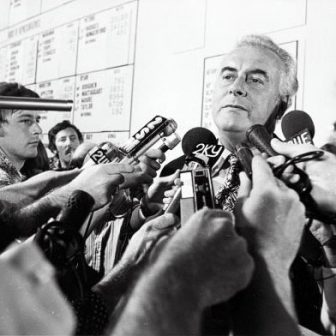