Beating the Senate at its own game

Short of constitutional change, there’s one way to sort out a dysfunctional Senate – and we got a glimpse during the hung parliament 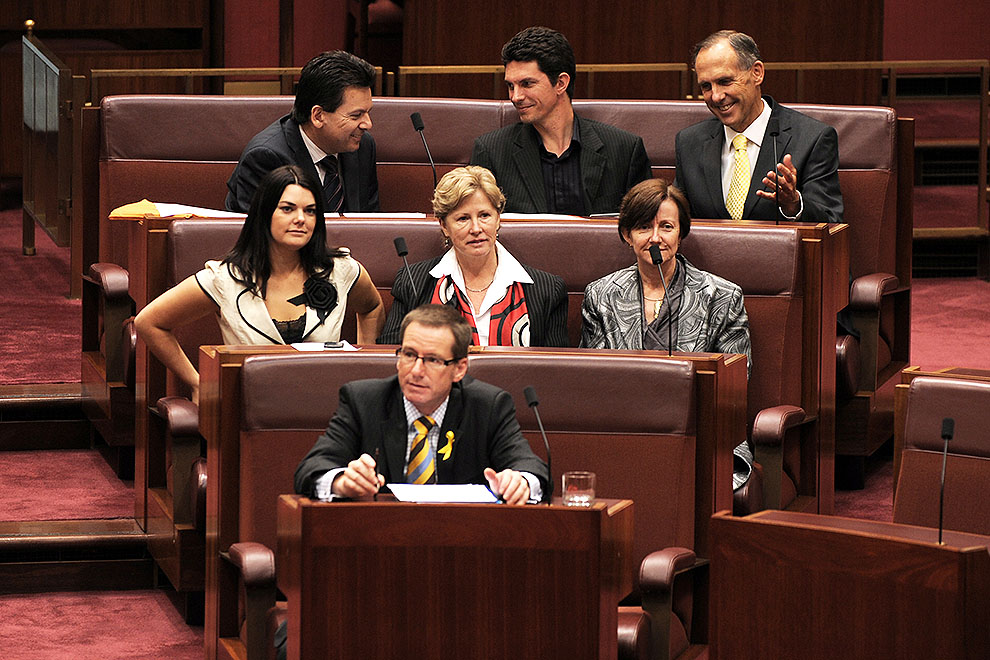 In the tsunami of articles and even books bemoaning the malfunctioning Australian political class – whither reform? where are the courageous politicians of yore? – sits a gaping hole, a lack of recognition of the key driver of this torpor.

Beneath the partisan cacophony, beyond the daily grind of reporting, Australian politics has a serious, worsening problem facilitated by our parliamentary arrangements. We are, in fact, an international outlier in the way we conduct our legislative affairs.

Yes, the frenzied media cycle is often one reason why governments are struggling. The economic climate since the global financial crisis is a less acknowledged but substantial cause: the Hawke and Howard governments, for example, enjoyed international economic booms, and when revenue is pouring in, employment growing, budgets balancing and wallets fattening, governing is a relative doddle.

The past eight years, by contrast, have thrown up electoral oddities the democratic world over.

But what sets Australia apart, and yet is taken as a given here, is our upper house. Kevin Rudd, Tony Abbott and Malcolm Turnbull could explain to you why there is absolutely no point even bringing up contentious change, let alone putting it into legislation, if it will only be blocked in the Senate. Abbott could outline the saga of his 2014 budget, which delivered to his government the very worst of both worlds: rolling political pain, month after month, without the usual political pay-off of the changes bedded down and turning out, for most people, to have been less painful than expected.

Which is how so much change happens in this country. Difficult decisions inflicted on a reluctant electorate which, eventually, comes to appreciate being forced to eat its greens. (I’m not saying I particularly liked the 2014 budget, but it didn’t reveal a lack of political courage.)

And Rudd’s emissions trading scheme, sealed by the voters at the 2007 election, never became reality because the Senate didn’t respect that mandate.

Effecting legislative change really was easier once, for simple reasons of Senate arithmetic. When the Hawke government faced Coalition opposition in the Senate in the 1980s, it had to deal with the Australian Democrats – who aspired, to the point of self-consciousness, to be centrist – and only the Democrats. This might have meant watering down policy proposals, but it was a one-stop shop: Democrats support guaranteed legislative success.

These conditions also applied during the Howard government’s middle two terms. Its first term (after senator Mal Colston left the Labor Party) was even easier, because there was either/or built in: the government could take the Democrats route or reach a Senate majority by cobbling together the others. And, of course, the Coalition enjoyed a Senate majority in its final term.

Today, the closest equivalent to the Democrats might be the Nick Xenophon Team. Turnbull can only dream of being able to gain a majority simply by convincing the NXT (whose senators number three). Instead, when Labor and the Greens oppose, nine out of the eleven others have to be rounded up. And if Labor and the Greens and either NXT or One Nation oppose legislation, it can’t pass.

The Rudd Labor government, from July 2008, faced arguably the most diabolical Senate since Gough Whitlam’s. It needed every single senator who wasn’t in the Coalition: the Greens plus Xenophon plus Steve Fielding. Imagine getting those three to agree on anything.

The problem has its origins in the fact that our Senate was devised when political parties as we know them didn’t exist. From around 1910 to 1949, thanks to the early electoral system, governments were all but guaranteed big upper house majorities. After that, proportional representation meant control of both houses was the exception rather than the rule; but for most of the time until 1972 the Coalition had, in the form of the Democratic Labor Party, an agreeable ally.

If we fast forward to today, with major party support continuing to deplete, large and fragmented Senate crossbenches seem to be here to say. (The size of the current one is also a function of the double dissolution.)

You might ask: how do other countries meet this challenge? The answer is that they don’t. No other nation labours under arrangements like ours.

Our upper house is very strong; according to some, it is the second most powerful after the United States, which means it tops the list of parliamentary systems.

But what sets us apart from the rest of the democratic world is the combination of a lower house elected by single-member electorates and an upper chamber elected by proportional representation. That is, a situation where a major party will nearly always enjoy a majority in the chamber that forms government, but will rarely in the house of review. No other national parliament employs these arrangements.

The majority of national legislatures in the democratic world either have no second chamber (for example, New Zealand and Sweden), or one that is appointed (Britain, Canada) or indirectly elected by politicians from a different tier of government (Germany, France, India). (“Mixed member” is here classified as proportional.)

And then there’s us, on our lonesome.

Why does this matter? The particular combination generates a disconnect between the two chambers. The upper house crossbench has no interest in making life easy for the government of the day.

Contrast with proportional representation in a single chamber, such as in New Zealand since 1996. To form government, a major party must wheel and deal, form alliances, obtain agreement for supply and no confidence motions, and perhaps allocate spots on the executive. Once the arrangement is made, the minor players are motivated to keep the ship afloat, or at least not to gratuitously make life too difficult for the government.

The same dynamic applies if there is proportional representation in both houses.

We actually got a glimpse of how that might work here during the hung parliament formed in 2010 (with the incoming Senate sitting from July 2011). Politically, a lot went wrong with the Gillard Labor government, much of it because of the unnecessarily high-profile Greens deal, but the delicate balance meant that neither that minor party, nor the three lower house independents who provided support, had an interest in inflicting discomfort on the government.

And, crucially, the Greens enjoyed the balance of power in the Senate, and so anything that passed the lower house with Adam Bandt’s vote could naturally be expected to pass the Senate as well.

Senate crossbench members today have little to motivate them apart from their own profiles, and see much to be gained from inflicting pain on the government, especially if it is not travelling well in the community.

We can’t change Senate powers except by constitutional referendum, but electoral law is in the gift of parliament.

Proportional representation should be extended to the House of Representatives. There, paradoxically, it would instil responsibility in the upper chamber. •

Money, schools and politics: some FAQs

Federal minister Simon Birmingham has fired the first shots in the latest battle of the school funding wars. Here’s our short guide to the terrain 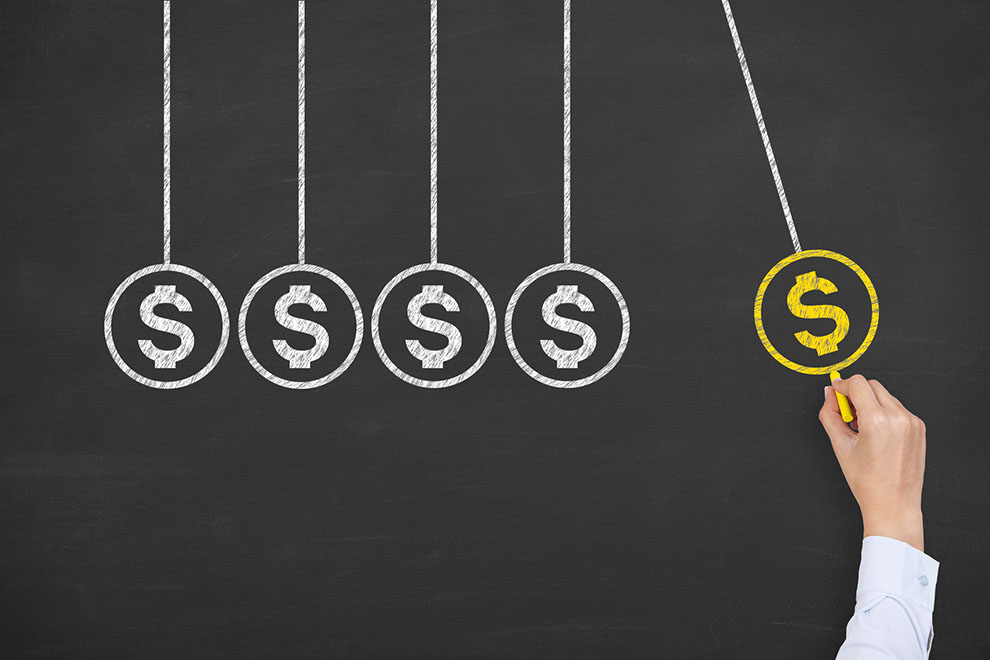