With the debate over renewable energy largely settled, the new South Australian government is looking to smaller companies to help meet its economic goals 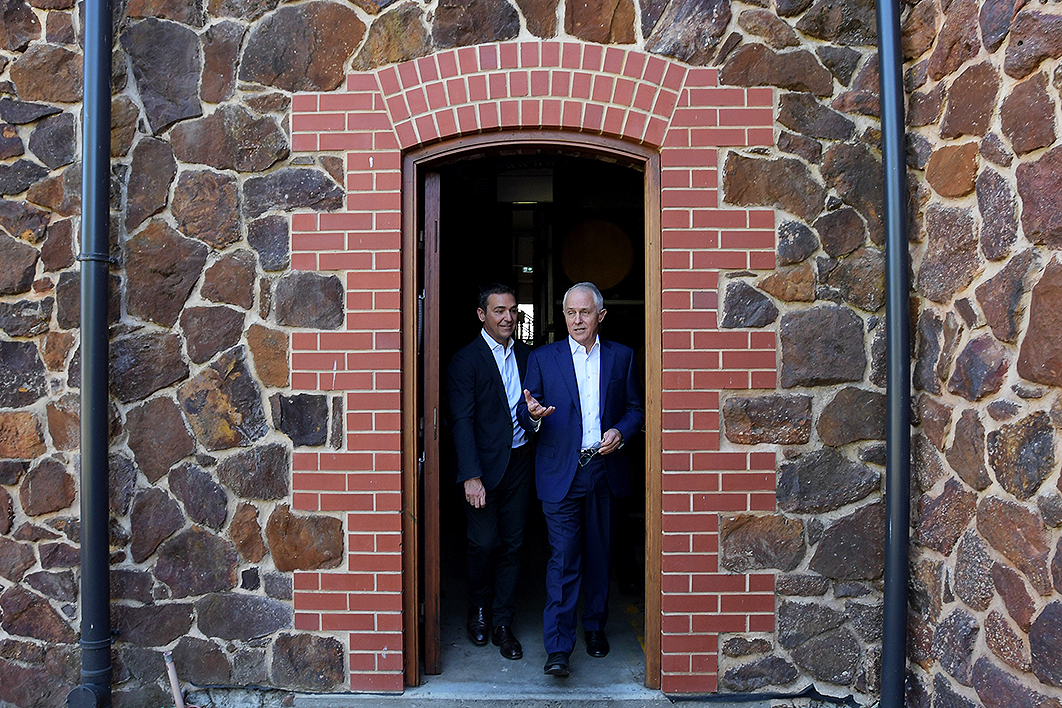 When the voters of South Australia elected Steven Marshall as premier on Saturday, they took a step into new territory. After sixteen years of Labor rule, what does the Marshall government stand for? And what are the implications for businesses and the state economy?

First, this is a government that campaigned on prioritising small business. The Labor governments of Mike Rann and Jay Weatherill tended to focus on major projects and larger corporate interests, but the state’s economy is dominated by small businesses, which provide more than 80 per cent of jobs and deliver significant export revenue from wine, food manufacturing and tourism. The new government aims to boost this part of the economy — and potentially generate substantial job growth — by granting an exemption from payroll tax to businesses with a turnover of less than $1.5 million and making it easier for them to compete for major government contracts.

The new government’s priorities might align with the structure of the state’s economy, but achieving some of them could prove difficult. Reforming the state’s restrictive retail trading hours, for instance, is likely to boost the performance of major and small retailers, breath vibrancy into Adelaide and regional centres, and raise the profile of the state as a destination for tourists. But the Liberal Party won’t control the upper house, and the premier and his parliamentary colleagues will need crossbench support if they are to deliver more flexible retail hours. This may well prove to be an early test of the new government’s legislative capacities, and one with significant implications for future economic initiatives.

Energy policy is a second major priority. South Australians are all too familiar with rising electricity bills and statistics that show the state as having some of the most expensive electricity in the developed world. The impact of electricity price shocks cannot be overstated:low-income households were confronted by acute energy poverty, and many small businesses struggled under the burden of escalating power bills. Businesses in energy-intensive industries became unviable, leading to all-too-frequent closures and lay-offs and an investment exodus.

The new government proposes to deal with the energy crisis by supporting the federal government’s National Energy Guarantee, by putting $200 million into an electricity interconnector between South Australia and New South Wales, and by subsidising domestic battery storage for 40,000 households. These changes are unlikely to have a short-term impact, but in the longer term they will deliver reputational gains, as the state sheds its image as a place where basic utilities can’t be relied on.

South Australians and SA businesses may have expressed frustration with rising energy prices, but they remain committed to a future in which renewable energy dominates. There is widespread acceptance of the need to transition away from fossil carbon as a source of power, and this may limit how far the new government can go in casting aside prior policies.

Whatever else happens, the new government is likely to oversee a marked change in the nature of the Adelaide labour market. Over the last sixteen years Labor governments have rebuilt large swathes of Adelaide, with one major construction project rolled out after another. Some of the high-profile projects include the Adelaide Oval Redevelopment, a tunnel for the O-bahn, the new Royal Adelaide Hospital, the Adelaide Airport, the construction of tramways, a new rail line to south of the Onkaparinga River, the South Australian Health and Medical Research Institute headquarters, and road projects, including the Northern Connector and the South Road superway. Labor certainly knew how to build roads.

Adelaide has consequently become a city where bright-orange-and-yellow is the new black. Construction workers are everywhere, and while some are employed on private building sites, many work on publicly funded infrastructure projects.

During the election campaign the Labor Party unveiled a further $2 billion in new major infrastructure projects. The Liberal Party responded with just $120 million of new civil works, with most of it to be spent rectifying a questionable design element in a previously funded project. This rollback will inevitably have an impact on the labour market: workers who have been made redundant in the manufacturing sector — Holden workers, first- and second-tier suppliers, and so on — and in mining are likely to find opportunities for employment drying up again.

Workers in the public sector are also likely to be confronted by greater uncertainty. The new government is committed to reducing the size of the public service, and the proposed amalgamation of government departments will inevitably result in the shedding of staff.

A rising unemployment rate is likely to be one of the first substantive economic challenges facing Steven Marshall’s government. Former public servants and those who have spent twenty to thirty years in blue-collar employment can’t readily move to jobs in growth sectors such as tourism, hospitality or agribusiness. This will be a real test for the government, given its campaign focus on stopping the flow of young South Australians to the more vibrant labour markets on the eastern seaboard.

The economies of South Australia’s regions are likely to perform well. Labor, with its core constituency in Adelaide’s suburbs, was often accused of ignoring the regions; a greater focus on non-metropolitan services is likely over the next four years. Improved freight infrastructure, dedicated funding for regions, investment in regional and country hospitals, and additional park rangers are all likely to benefit rural industries and regional centres. Given the strong export focus of many regional industries, these policies may well generate spin-off benefits for the state economy overall.

The swearing-in of the Marshall government signals the beginning of a substantial shift for the state economy. It is a move away from a relatively high-taxing, high-spending approach to government to one that relies on the capacity of the private sector to deliver growth. It represents new opportunities for many businesses and residents, but to convert that potential for growth into real jobs for the long term the government will need to work in partnership with the federal government, local governments, the universities, business groups and individual entrepreneurs. ●

Andrew Beer is Dean of Research and Innovation at the University of South Australia Business School. 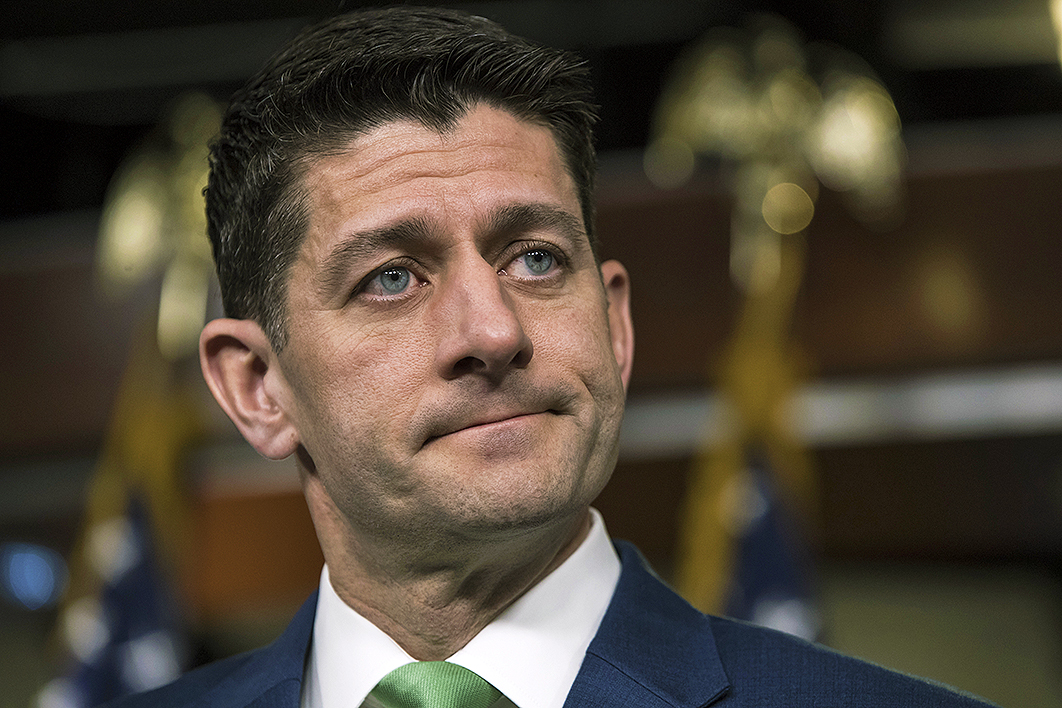