Last held by Labor in 1910, Upper Hunter stays in the hands of the Nats after Saturday’s vote 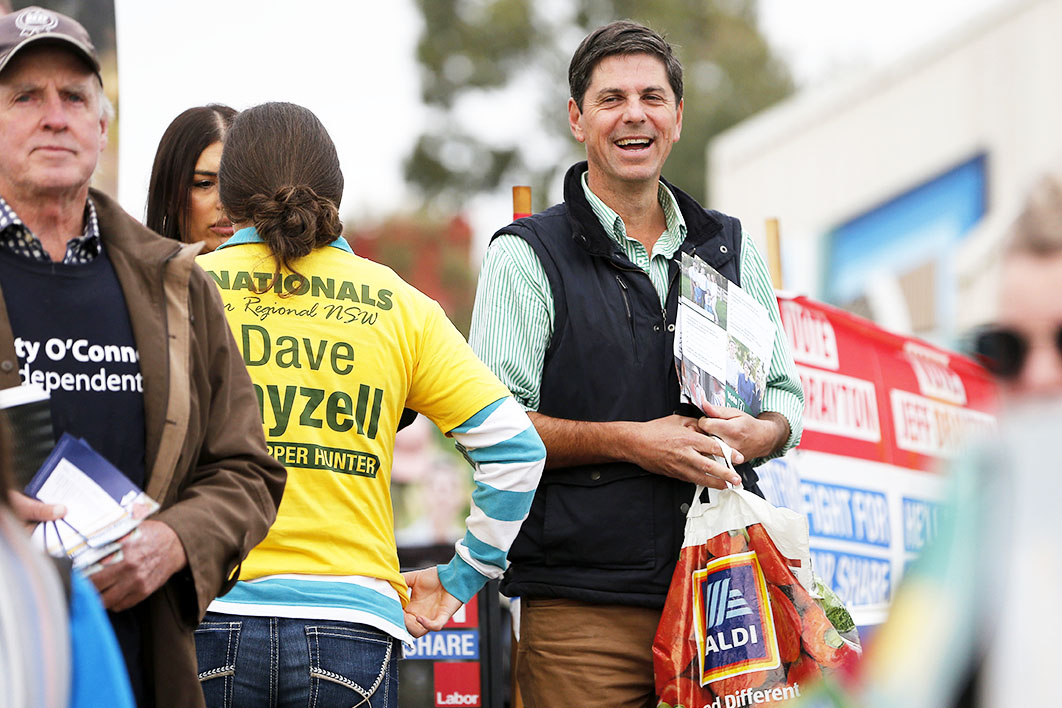 By-elections generally bring out the crazy in the Australian political class, and the weekend one in the NSW state seat of Upper Hunter was no exception.

A swing to the National Party of roughly three percentage points has politicians scrambling over journalists to make the most portentous declaration about Labor’s future. Needless to say, Joel Fitzgibbon, the disgruntled MP whose electorate of Hunter shares half the name of the state one, is the go-to man.

In the mad scramble, Upper Hunter, an electorate Labor hasn’t held since the second decade of the last century, has suddenly become the party’s “base.”

As I’ve written many times here, by-election results tell us nothing about parties’ electoral prospects. With so little at stake, electors feel free to vote on all sorts of things. The results usually swing to oppositions, but whether they do or not, they have zero predictive power.

Off a primary vote of 31 per cent, and with around 55 per cent after preferences, it’s actually a historically mediocre vote for the Nationals. The “swing” was off a suppressed vote in 2019, when Shooters, Fishers and Farmers candidate Lee Watts, a high-profile local councillor, received 22 per cent of the primary vote and issued how-to-vote cards recommending that voters who “want change” should put the Nationals last. (Watts also kept the Nationals’ 2015 vote down when she ran as an independent.)

The usual suspects are out, intoning about a Labor “brand” caught up for too many years in trendy issues like climate change and, according to Fitzgibbon, anti-racism. You know the script: “not listening to the regions,” losing “blue collar” voters, and inevitably Western Sydney pops up. They said the same after Tasmania’s Liberal government was re-elected on 1 May, but curiously sat out big Labor victories in Western Australia, Queensland, the Australian Capital Territory and the Northern Territory over the past year. Which, together with Labor-held Victoria, account for a majority of the Australian electorate.

Something about this “brand” theme doesn’t quite work.

Now, it’s true that the NSW Labor opposition isn’t looking good, but we know that from the statewide opinion polls. And anyway, which opposition of either stripe is doing well in our Covid times?

South Australian Labor has only been trailing a little in 2020–21 YouGov polls. And federal Labor, actually the healthiest-looking of any Australian opposition, is generally about even, or a little ahead. But the polls were terribly wrong at the 2019 election, and we have no particular reason to believe their creators have lifted their game. In the United States, polls were out in 2016 and, after four years of introspection and methodological tweaking, were out again in 2020, by about the same amount in the same direction.

Naturally the consensus is that Upper Hunter is bad news for Labor leader Anthony Albanese — which is true, but only because so many people, including impressionable caucus members, believe it.

The Morrison government, meanwhile, is giving every indication it is in no rush to see this Covid business over, at least until after the next election, which may well be this year. It’s disturbing to contemplate any government deliberately damaging the country by prolonging the pandemic. But what are we to make of its behaviour? Health minister Greg Hunt was verballed somewhat on Friday, but only somewhat, when he gave the impression he’d be quite comfortable for older people to wait for the Pfizer and Moderna vaccines later in the year.

The government’s nightmare must be that its Covid-heightened authority, which has seen spectacular results at second-tier elections, is mostly just that — a second-tier phenomenon, with premiers and chief ministers soaking it all up. And if, as some theories have it, the next election is held just as mRNA vaccines are finally raining on the country, might voters believe that, with their strong premier firmly in control, a change of federal government wouldn’t make much difference?

The Upper Hunter’s big danger for Labor is that it strengthens the party’s conviction that electoral salvation can be found in the minuscule percentage of the population involved in mining. Parties get into trouble when they fetishise subgroups over the broader electorate. •

Despite a booming state economy, the Victorian government plans even more stimulus 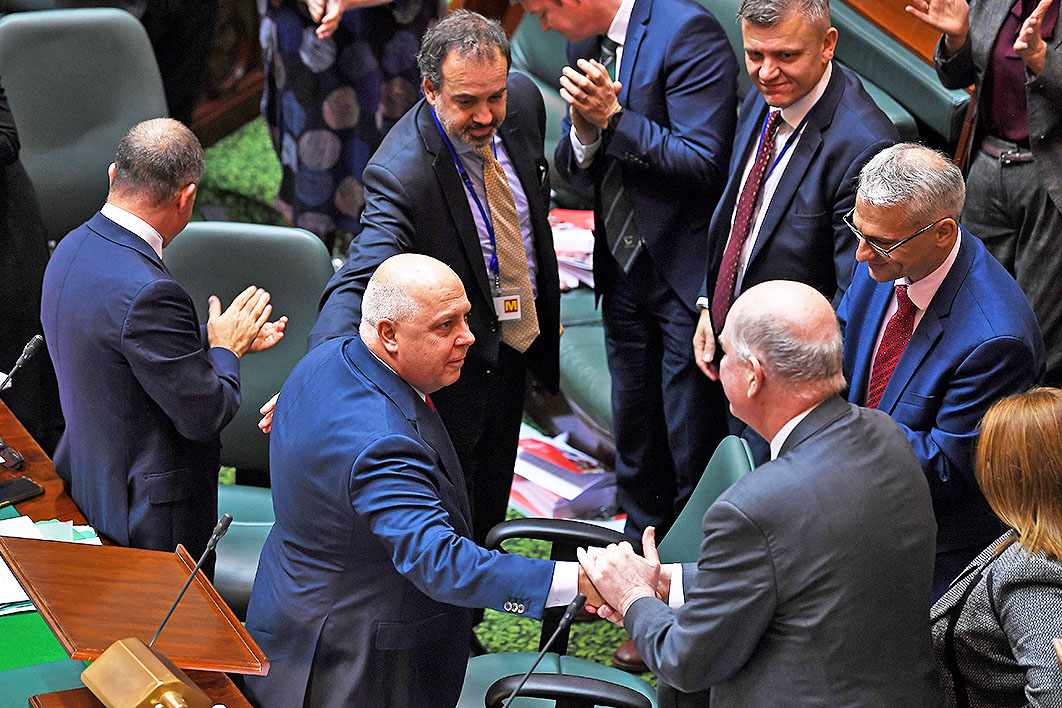