The American president might win next year’s election, but will he? 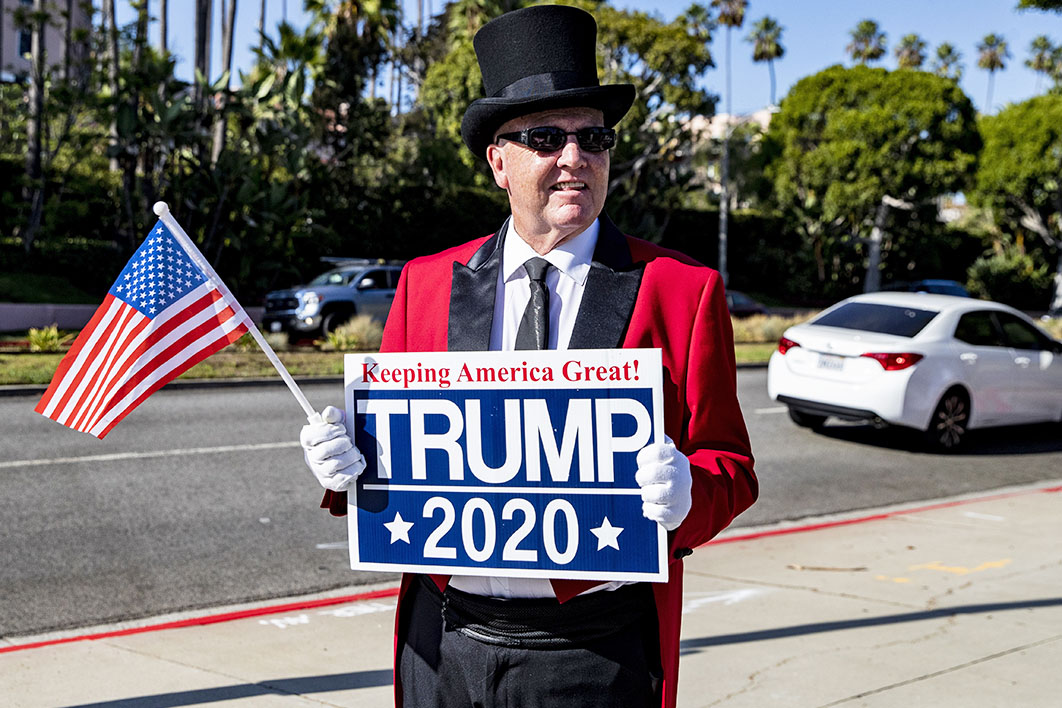 It’s one of the most popular genres in American political commentary: articles explaining how Donald Trump “might” win a second term in office in November next year.

Now, unless the English language has mysteriously evolved, the meaning of this formulation is that the president probably won’t be re-elected, but there’s a chance he will. It’s not impossible, he might have a decent chance, but it’s more likely that he won’t.

Which is a reasonable assessment, though hardly going out on a limb. Yet barely a day goes by without someone trumpeting this conclusion. “And let me explain why,” they go on.

The betting markets, those great distillers of general expectations, concur, though you might not know it from reports that describe Trump as “the favourite” to win in 2020. He’s “favourite” in the sense that his candidacy attracts the shortest odds, but what else would you expect when the Democratic nomination hasn’t been decided?

If these numbers reflect betting expectations (note that there is no “any other” option; if there were, each of the above probabilities would be a bit smaller), the Donald has only a bit better than a one-in-three chance of being re-elected, and the four Democratic frontrunners between them have a better chance (totalling 40).*

No betting market that I’ve seen puts the implied probability of his winning at greater than 50 per cent. (Not even those paying less than $2, once you take into account the bookies’ margin.)

The internet is a place where you can find someone saying virtually anything if you look hard enough. But outside Fox News, mainstream commentators declaring that Trump is likely to get a second term seem a rarity. Some pieces, like this and this, have headlines that fit the bill, but what lies below doesn’t quite get there.

Not so this piece in the Hill, with its muscular opening: Trump will “likely win re-election.” There, someone said it. But further down the piece the author seems to get cold feet, and ends with a condition twisted around a caveat and woven into a double negative: “We are still a long way from Election Day 2020; things could certainly change. But at the rate the Democrats are going, it’s hard to see how Trump doesn’t win a close one. Stay tuned.”

Another analysts’ favourite is the observation that although this president suffers low approval ratings for a first termer, he is still wildly popular with his base. Declarations don’t come much more circular than this: Trump rally attendees still adore Trump!

The more scientific formulation — that he still enjoys a high approval rating among self-identified Republicans — suffers from a milder version of the same fallacy: his out-of-the-box presidency would shape who identifies as a Republican, attracting some to the party and sending others fleeing.

After the 2008 presidential election, we read and heard that changing demographics — all those Latino, Asian and African Americans — mean the Republicans were set for a difficult future. It was, perhaps, an existential crisis. Eight years later — scratch all that. The “white working class” is where the action is. As happens after the discovery of an “important” cohort, much punditry assumes all other electors will vote status quo at the next election, leaving the outcome to these chosen few.

And this time three years ago, weeks before that jaw-dropping result, the popular meme was: pity the poor voters facing such a diabolical choice between the first- and second-most unpopular candidates in polling history. Hillary Clinton was so toxic, imagine the contest if Republicans had actually put up someone more electable than Trump.

Then, on 8 November, it flipped. Only Trump could have done it for the Republicans. Successful Republican candidates will henceforth need to be like him.

So, will Trump win in thirteen months? Two years ago I put it like this: there was a 60 per cent chance that he would be the 2020 Republican nominee and, if he was, a 40 per cent chance of re-election. Let’s slide that first component up to 85 per cent (physical illness accounts for most of the other 15 per cent — this is an overweight seventy-three-year-old who lolls around in bed munching cheeseburgers) and we end up with a 34 per cent probability of a second term, a tad more pessimistic for him than the betting markets.

He was the insurgent in 2016, promising to turn Washington upside down. He’ll attempt that again, but it will be tricky after four years pulling the levers. And this time he won’t benefit from low expectations; the opposite in fact — lags in the polls will be discounted because, remember what happened in 2016?

It largely depends — and I’m not saying anything original here — on whom he’s running against.

And no, that doesn’t mean the Democrats need a star, an Oprah or Meryl. If I were a Democratic primary voter, with many Americans longing to end the soap opera, I’d opt for someone with little baggage. Who cares about recognition? Bill Clinton and Jimmy Carter were unknowns before entering their primary races. Few had heard of Barack Obama before his 2004 convention speech.

From the underwhelming panel in last week’s candidates’ debate, I’d consider Pete Buttigieg, Beto O’Rourke or Amy Klobuchar. Someone who doesn’t identify as a socialist, and whose healthcare policy is not too ambitious. Someone willing to pivot on immigration once he or she has clenched the nomination.

And there’s the economy. Earlier this year those economic–electoral models that have correctly picked presidential-race results for decades, including in 2016, were spitting out a Republican win in 2020. But what will be happening on that front in a year’s time is unpredictable.

Can Trump win next year? Yes he can! But he probably won’t. •

* The four rounded Democrat probabilities total to 39, but the actual total rounds to 40. 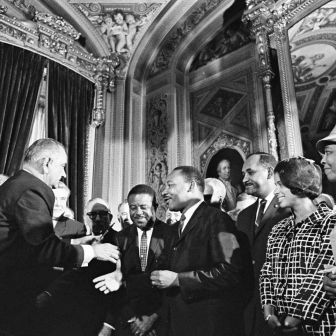 China, the world, and us

Has Australia tied itself too closely to a single economy? 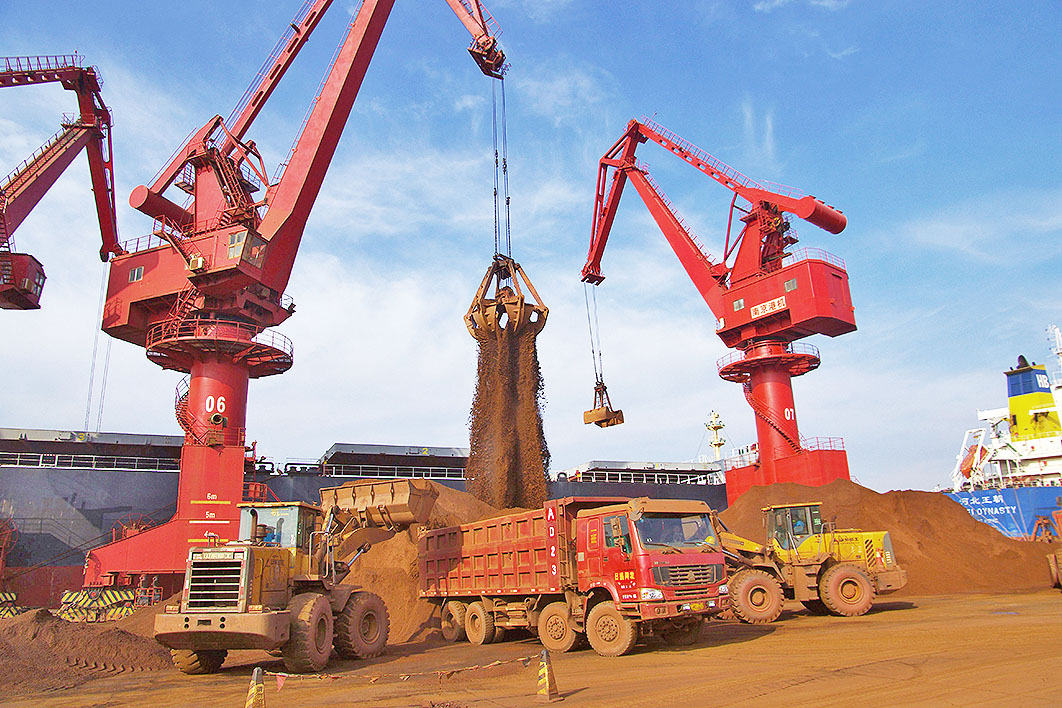