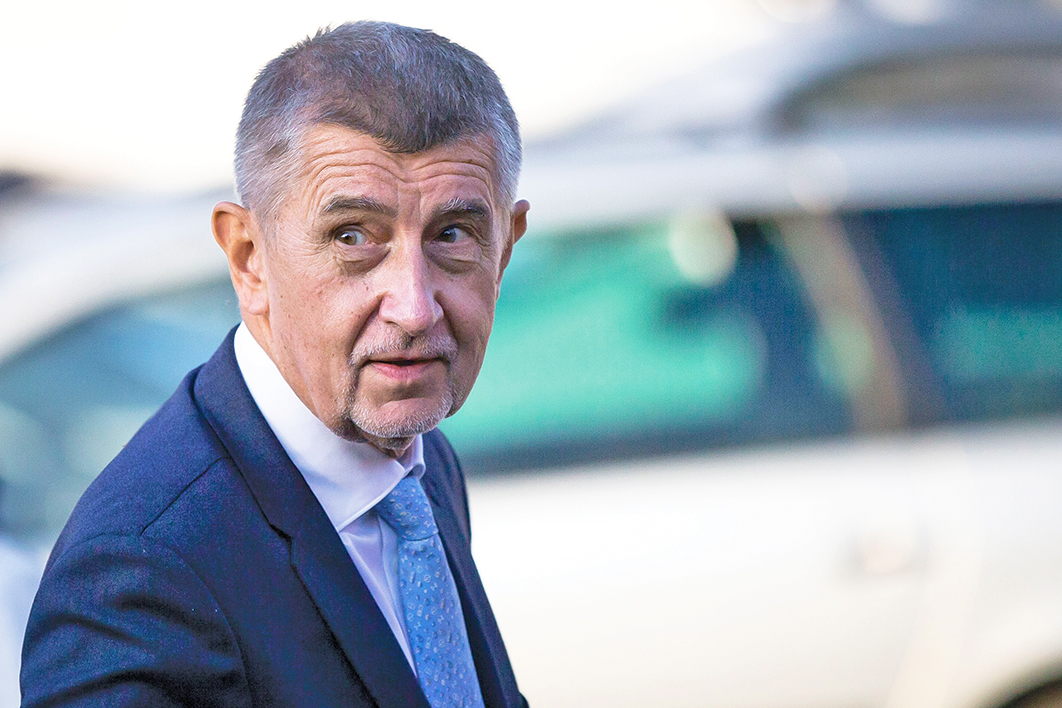 When Andrej Babiš bought Chateau Bigaud in 2009 he probably thought he’d pulled off yet another clever deal. The Czech billionaire used offshore shell companies to pay US$22 million for this luxurious home on the French Riviera, with its cinema, wine cellar, billiard room and two swimming pools. By using shell companies, Babiš kept the deal as private and secure as the high-walled estate itself.

Commonly described as an oligarch, Babiš is the Czech Republic’s second-richest citizen, with interests in agriculture, forestry and construction. He also owns the country’s two largest newspapers and its most popular radio station.

Tellingly, the citadel of Babiš’s empire, his conglomerate Agrofert, started life as a state-owned company called Petrimex, which Babiš privatised in the post-1989 era with the aid of some mysterious Swiss investors. Today his personal fortune is estimated at over US$4 billion. Not bad for a former member of the Czechoslovakian Communist Party.

Just two years after he bought his little piece of paradise in the south of France, Babiš decided to have a crack at democratic politics. In 2011 he established a political party called ANO, an acronym for Action of Dissatisfied Citizens, and the Czech word for Yes. Babiš says he founded ANO “to fight corruption and other ills in the country’s political system.”

Perspicacious readers may see where this is heading.

Mr Babiš is a politician in the mould of that other moneyed European statesman Silvio Berlusconi. In a controversial article published in 2015, Foreign Policy magazine christened him “Babišconi.” And, like the former leader of Italy, Babiš’s career in business and politics has been punctuated by scandals.

Despite being a strident critic of the European Union, for example, Babiš was charged with misappropriating millions in EU subsidies for his private use. (Parliamentary immunity saved him in that case.) And although he denied for many years that he was an agent of communist Czechoslovakia’s State Security Police, a Czech court ruled in January 2018 that he had in fact been an agent under the codename “Bureš.”

In 2017, despite this track record, Babiš parlayed his wealth, media influence and growing political power into becoming prime minister. It was a premiership of firsts. Babiš was the oldest and richest PM in the Czech Republic’s history. And he was the first holder of the post to have been charged with a crime.

Then, just a week ago, elections were held for the 200 seats of the Czech Republic’s lower house, and Babiš’s purchase of Chateau Bigaud came back to bite him on the bum.

Every few years the International Consortium of Investigative Journalists somehow manages to orchestrate a worldwide mega-leak of financial shenanigans the world’s rich would much rather remain secret. This year’s blockbuster, the Pandora Papers, is based on nearly twelve million leaked documents that expose how the rich and powerful use secret offshore companies to conceal their wealth.

Unfortunately for prime minister Babiš, his carefully camouflaged real estate deal in France had a starring role in Pandora’s revelations.

Up until this point in the campaign, his anti-migrant, anti-Europe rhetoric seemed to be doing the trick on the hustings. But then the Chateau story dropped and dominated the last five days of the election.

Babiš denied any wrongdoing, of course — but the political damage was done. “So, it’s here,” the outraged prime minister tweeted. “I had expected them to pull something out on me just before the elections in order to harm me and influence the Czech elections.”

What had looked like an assured victory for ANO turned into a humiliating — if narrow — defeat. A coalition of three liberal-conservative parties called (naturally enough) Together, or Spolu in Czech, scored 27.8 per cent of the vote, just pipping ANO’s 27.1 per cent.

Rubbing salt into the wounds, another coalition, this time of the centre-left, scored 15.6 per cent of the vote. This grouping is made up of the Pirate Party, a pro–civil liberties anti-corruption party, and STAN, a coalition of mayors and independents.

In the Czech system the party with the largest popular vote usually gets first crack at establishing a government. So, Together, with the Pirates and STAN, should trump Yes. (And if you can’t appreciate the wonders of democracy after reading a sentence like that, you’re not trying hard enough.)

As to the significance of the Chateau factor, there is some debate, but as the respected Czech political commentator Jiří Pehe has said, “If you look back, it’s one scandal after another with Mr Babiš and perhaps even his own voters might have thought, ‘this is enough.’”

A poll conducted by Czech television suggested as much. It found that 8 per cent of ANO voters had shifted to other candidates late in the day.

Babiš has one last chance to cling onto power: his friend and ally, the Republic’s president Miloš Zeman, has the say on who should get the first chance to try to form government. But Zeman is gravely ill and may not be capable of intervening; and anyway, Together’s leader, Petr Fiala, has already ruled out talking to Babiš, preferring to parley with the Pirates and STAN.

Are there any positive lessons in this parable? Let’s be optimistic and say ano. Right-wing populism works — until it doesn’t. Particularly if some key elements of civil society — campaigning journalists, independent judges and free elections — remain in place. •

Between the idea and the reality 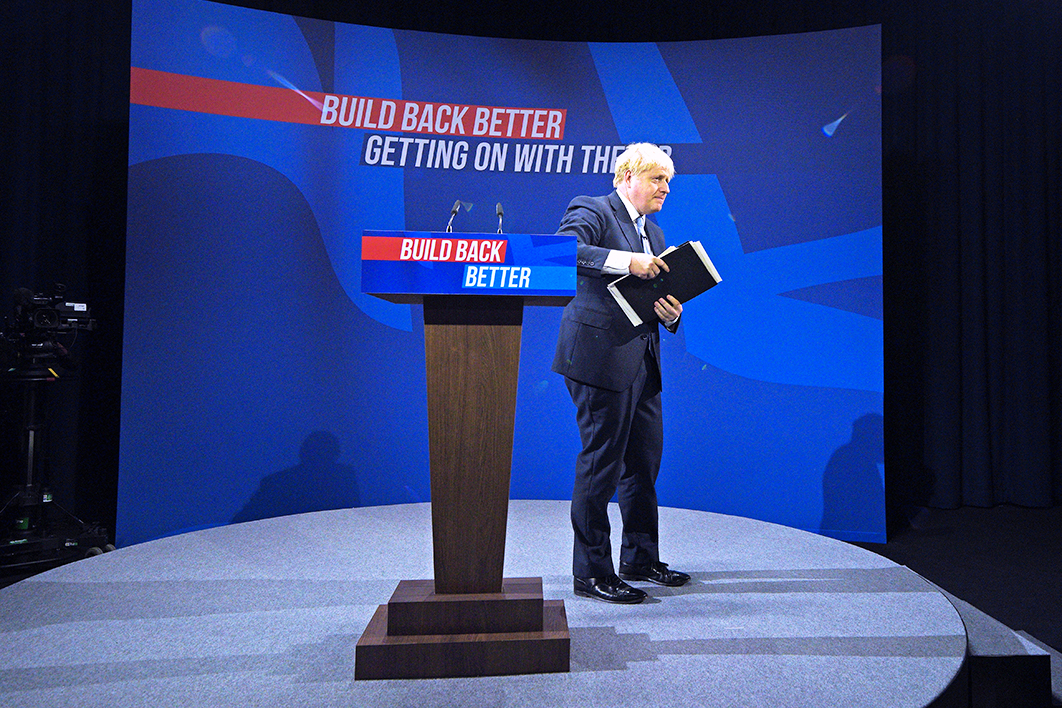