Coalition set to win a majority

Detailed data shows that Labor isn’t likely to benefit from the late count in most undecided seats, writes Tim Colebatch 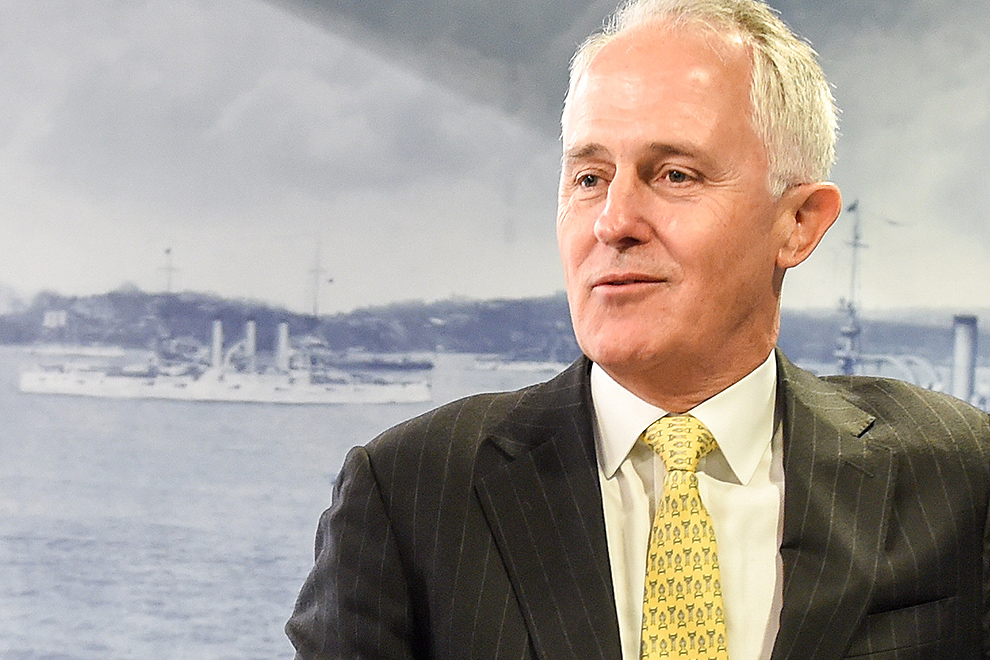 Malcolm Turnbull was right. The Coalition now looks set to win government in its own right, probably with a majority of four to six seats.

While thousands of votes are still to be counted in every seat, counting of postal votes in the past forty-eight hours has dramatically erased what had been a 2000-vote lead for Labor in the central Queensland electorate of Flynn.

At 2.30pm on Friday, Coalition MP Ken O’Dowd trailed by just seven votes and was averaging 64 per cent of all postal votes, cancelling out the lead Labor won at the polling booths on Saturday. There are still thousands of absentee and pre-poll votes to be counted, but at the past two elections, O’Dowd has won the bulk of them too.

The shifts in counting have been less dramatic in the other five seats. But apart from the Adelaide seat of Hindmarsh, they are all heading in the same direction.

In the western Brisbane seat of Forde, the Coalition has extended its lead to 471 votes (0.32 per cent).

While none of these seats can yet be safely called for the Coalition, it now looks more likely than not to win Forde, Flynn, Capricornia and Herbert. That alone would give it seventy-seven seats in the new 150-member House, and a four-seat majority.

Cowan is still on a knife-edge. So is Hindmarsh, but in 2013, Labor made up 200 votes when the Electoral Commission finally counted its absentee, pre-poll and provisional votes. It could be the only one of the six that Labor wins.

Most of the votes counted in the past twenty-four hours have been postal votes and, as usual, they have heavily favoured the Coalition. Indeed, in most of the six seats, these batches were even better for the Coalition than those counted earlier. In Flynn, Forde, Hindmarsh and Cowan, most of the postal votes have now been counted, but it is not clear how many more will arrive before the deadline for receipt next Friday.

At a national level, at past elections, Labor’s share of the two-party vote has rebounded slightly in the final days of counting, as officials move on from counting postal votes to counting absentee and pre-poll votes – for reasons I explained here yesterday.

By and large, those who lodge postal votes are either older people or those in remote locations: both groups tend to vote for the Coalition. Those who lodge absentee votes on polling day or in pre-poll centres are largely younger people who are travelling, and are more likely to vote Labor or Green. In 2013, as I reported yesterday, the Coalition won 50.9 per cent of postal votes on first preferences, but just 41.7 per cent of absentee (including pre-poll) votes.

The polling data shows, however, that in 2013 Labor made no significant gains from absentee votes in four of these six seats: Capricornia, Flynn, Herbert and Cowan. Not only did they have fewer absentee votes than urban electorates – probably because you usually have to drive a long way to be in another seat – but their absentee and pre-poll votes also came more strongly from Coalition voters.

In 2013, the absentee and pre-poll votes in those three regional Queensland seats were worse for Labor than the votes cast in polling booths on the Saturday. If the same is true in 2016, Labor at best can expect to hold its share of the vote once the counting of postal votes gives way to counting of absentee votes. And on current trends, by then it will already be several hundred votes behind.

On 2013 voting, Labor could expect its vote to rebound slightly in Hindmarsh and Forde once absentee votes are on the table – but by then it could be too late in Forde.

The bottom line is that, on this analysis, the Coalition is likely to end up with seventy-seven or seventy-eight seats, Labor sixty-seven or sixty-eight, and the crossbenchers five. It is even possible that the Coalition will end up winning all six seats, to give it an eight-seat majority.

I realise that this is a very different conclusion to the one I put yesterday, and I apologise for that. What I wrote yesterday was correct on the national pattern of counting. But what I did not know at the time was that four of the six seats that now matter were outliers, exceptions to the usual pattern: not just in 2013, but also in 2010. Knowing that now, I expect that the Coalition will win those seats – and with them, win a majority in its own right. •