Could Julie Bishop win the next election?

It wasn’t a moderate’s turn to be leader, but that doesn’t mean it wouldn’t work 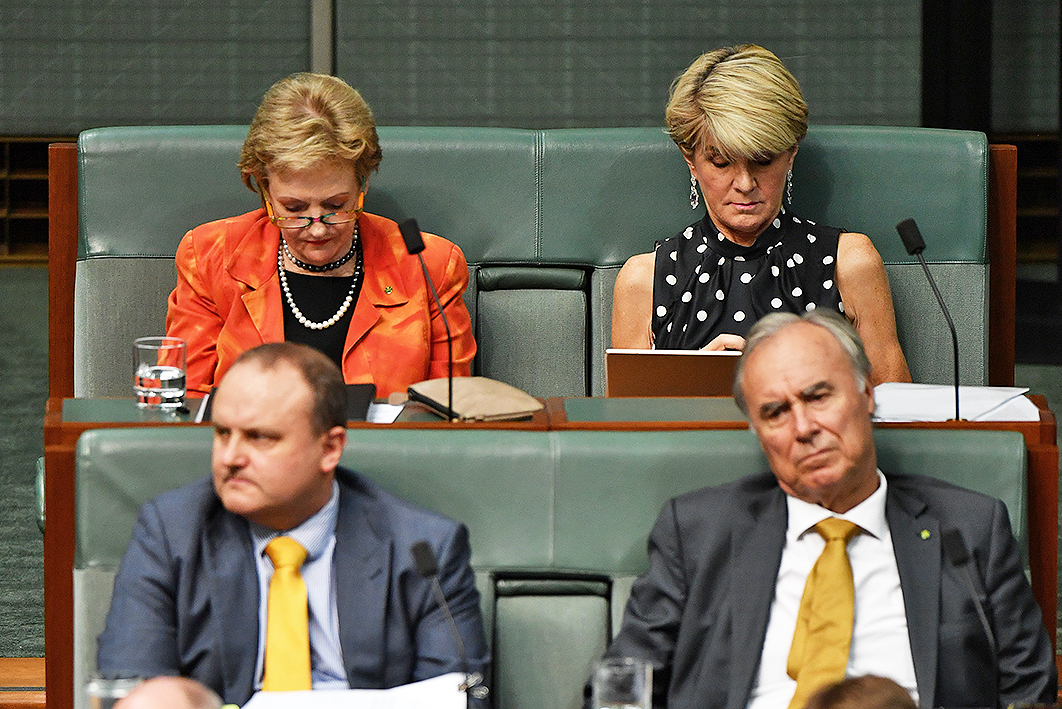 Julie Bishop told the West Australian that she was “confident” last August that she “could” have led the party to re-election.

“Could” is not really claiming much; under Scott Morrison the Coalition “could” win the election too. This might be why the Sydney Morning Herald turned up the volume by changing the “could” to a “would” in the headline “I would have beaten Labor: Julie Bishop.”

In the same interview, the former foreign minister also described how she had “felt confident [of winning the leadership] after the assurances I had received over the phone,” from twenty-eight MPs. That number was whittled down to just eleven by fellow “moderates,” led by Christopher Pyne, who were terrified that if Bishop rather than Morrison faced Peter Dutton in the second round then Dutton would win. In the end, Morrison narrowly defeated Dutton 45–40.

If the aim was to stop Dutton, Pyne and company were absolutely right to urge colleagues to vote strategically. The home affairs minister would have easily defeated Bishop. Her “confidence” was misplaced.

If it had been up to the general public, or even Coalition supporters, Bishop would have been elected. Then again, the voters would have preferred Malcolm Turnbull to remain leader. The demolition of Turnbull’s leadership wasn’t really about who was most likely to win the next election; it was an ideological spasm presented as a matter of survival. Perhaps some of the plotters even believed their own press, that Dutton represented their best chance for a third term.

It was also driven by the opinion polls. If the government had seemed headed for a likely victory (as opposed to having a decent chance) Turnbull would have been safe.

Much of Bishop’s breezy appeal is the product of five years as foreign minister. The position flatters its occupants, even — or especially — when the government is experiencing political difficulties. Foreign ministers soar above the ugly and the banal of domestic politics; they hobnob with international good and great, and don’t lower themselves to grubby parochial argy-bargy. (A rare foray into the latter, involving the NZ opposition Labour Party, didn’t go well for Bishop in 2017.)

She is also a highly talented individual: you’d have to be to become the first female deputy leader of that seething cesspit of white male resentment.

But we only have to recall her short, inglorious tenure as shadow treasurer, from September 2008 to February 2009, to be reminded of her limitations. (If these have slipped your mind, they included over-enthusiasm for the Laffer curve, and plagiarism.)

Of course, sexism is ingrained in the Liberal Party, and Labor Party, Australian politics and indeed society at large. But contrary to a hell of a lot of rewriting, Bishop didn’t miss out on the leadership last August because of her sex. It was her politics that did her in.

Bishop was a “progressive,” close to Turnbull and hence detested almost as much as he was by Sky After Dark and the self-appointed Liberal “base.” She was and is seen as having been insufficiently loyal to Tony Abbott in his time of need in 2015. The party having just torn Turnbull down, it would have been utterly untenable to replace him with someone almost as ideologically unsound.

The Liberal leadership swings back and forth between its wings like a kind of pendulum: Brendan Nelson, Malcolm Turnbull, Tony Abbott, Turnbull again, Scott Morrison. Right, left, right, left, right. It was a right-winger’s turn.

Morrison emerged as last year’s compromise candidate, but in reality the party baulked at voting for the most conservative person in cabinet and went instead for the second-most conservative.

So, yes, doubts about her discipline notwithstanding, Bishop would probably stand a better chance than Morrison, or Dutton, of leading the party to victory. But then, so did Turnbull. Given her star power, it’s likely that if, somehow, she had emerged prime minister, there would have been a boost in the polls, with the Coalition even taking the lead for a while. But these things have a habit of going back to normal.

Can the Coalition win the election in May? The perpetually angry “base” project their preoccupations onto the general population, demanding the party leadership prioritises refugees and climate change. But if this government is to be re-elected, it won’t be because of those issues. Nor will it be because it is headed by someone widely liked and admired (or, at least, liked and admired at first).

If the government does survive it will be largely due to a humungous scare campaign against the opposition’s policies on housing and dividend imputation. In the end, leadership popularity only takes you so far. Voters consider choosing their next government a serious business.

But will Bishop really leave parliament?

The chances of Morrison being dragged down before the next election are small but not negligible. Australian politics remains poll obsessed, the Liberal Party riven with personal enmities and mutterings of double crossing, and if Team Dutton rises from the ashes to demolish another prime minister, the party room would almost certainly, once again, decline to reward their treachery.

This time the dynamic would push towards someone on the progressive side, a candidate closer to the electoral middle ground. And with an election imminent, they would be freed up to consider what the voters would prefer, and who might provide that quick opinion poll bounce. Who might save the furniture?

That, of course, would be the former foreign minister. As a fellow West Australian, washed-up former state opposition leader Colin Barnett, showed a decade ago, retirement announcements can be retracted and preselected replacements can be unselected.

Whether Bishop would want the leadership is another matter. But the party room would try to convince her.

And if they got all their ducks in a row, they “could” even win the election.• 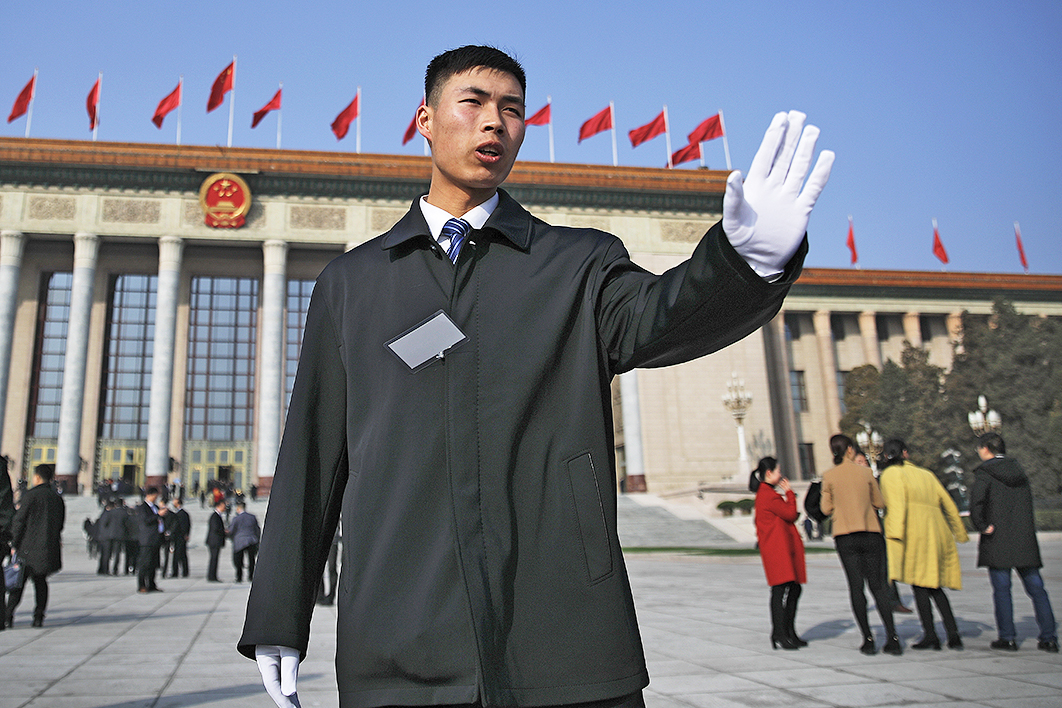