On the back of an envelope, the figures look very interesting. But what’s in it for Labor, asks Brian Costar

Suffragist Vida Goldstein, who contested Kooyong unsuccessfully in 1913 and 1914. 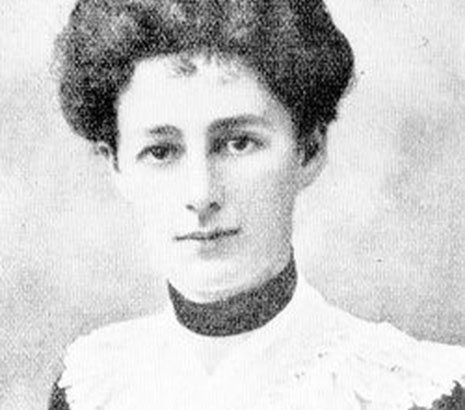 Suffragist Vida Goldstein, who contested Kooyong unsuccessfully in 1913 and 1914.

THE SENSITIVE political antennae here at Inside Story are picking up whispers inside the Victorian Liberal Party that Kooyong might not be the electoral certainty it once was. And, looked at from a certain angle, it’s true that Petro Georgiou’s win at the last election could seem like the last squeeze of a dying grip. But surely Kooyong, once held by a prime minister, Robert Menzies, and by two opposition leaders, John Latham and Andrew Peacock, is blue-ribbon Liberal, from here to eternity?

Because the 2007 election was won and lost in Queensland and New South Wales (as will be the 2010 election), not a great deal of close attention has been paid to the result in Victoria. The swing to Labor was remarkably uniform across the state, around an average of 5.3 per cent. No seat moved the other way. There were three large, positive deviations – Calwell (11.1 per cent), Holt (10.1) and Aston (8.1) – and smaller margins in McMillan (0.2), Melbourne (1.1), Higgins (1.7), Gippsland (1.8). And then there was Kooyong, where the pro-Labor swing was a miniscule 0.1 per cent – a full 5.6 percentage points less than the average swing against Liberal MPs in metropolitan Melbourne.

Kooyong, which was created at federation, is the epicentre of what the political scientist Judith Brett calls “the moral middle class” – the type of seat that social campaigners like the suffragist Vida Goldstein had hopes of winning in the early decades of the twentieth century. It was the seat from which Sir Robert Menzies made his appeal to the “forgotten” people of the growing middle class, a strategy that helped initiate twenty-three years of postwar Liberal rule. Georgiou, who was once a senior adviser to prime minister Malcolm Fraser and was state director of the Liberal Party when Jeff Kennett won a landslide victory in 1992, has held the seat since 1994. Despite that party experience, his progressive liberalism didn’t find favour with John Howard, who kept him out of the ministry while promoting many of demonstrable mediocrity.

It is Georgiou’s decision to retire at the next election, and the party’s decision to replace him with a quite different candidate, that has raised the possibility of Labor taking the seat for the first time in its history. Georgiou has a strong personal vote that goes beyond the typical rusted-on Liberal supporter. Subtract the difference between the swing against Georgiou and the average swing against sitting Liberals in Melbourne – those 5.6 percentage points – from Kooyong’s current Liberal majority of 59.5 per cent and it becomes the Coalition’s third most marginal Victorian seat. With the new candidate, Josh Frydenberg, coming from the right of the party and soundly defeated when he challenged Georgiou for pre-selection in 2007, even that margin is potentially shaky.

On the other hand, Kooyong’s demographics could hardly be more anti-Labor, situated as it is in the affluent inner-eastern suburbs of Kew, Canterbury and Camberwell. The state seats within its boundaries are solidly Liberal. On all the usual indicators Kooyong ranks as a middle-class stronghold and there is no evidence of the type of demographic change that cost John Howard his seat of Bennelong in 2007. Despite six boundary redistributions since 1968, the seat has retained its essential shape and location, expanding only slightly to the south to take in Camberwell. Kooyong is the Liberal equivalent of Labor’s safe, affluent, well-educated and socially progressive inner-metropolitan seats.

Why then should all this stability be reversed by a Labor victory? If such were to happen, it would be for political not demographic reasons, which is why Labor should not try to pull it off. While it is true that some Georgiou supporters might not find the new candidate to their philosophical liking and could be alienated by the Coalition’s divisions on climate change, we can be assured that the Liberal Party will move heaven and earth to ensure Frydenberg’s election. In Victoria Labor should be keen to avoid an electoral shoot-out which would consume resources better spent defending Corangamite and winning McEwen and La Trobe, each of which is a better long-term prospect for the party.

Most media commentators explain election results in terms of leaders, policies and campaigns, but socio-demographics are much more important in shaping longer-term electoral trends. Australia-wide demographic changes are favouring Labor – as has been confirmed by the provisional redistribution maps for New South Wales and Queensland – but the same is not true in Kooyong. If Labor were to fluke a win they would surely lose the seat at the next election. In other words, while there’s a chance that Labor could win Kooyong, there’s no pressing reason why they will. •

Brian Costar is Professor of Victorian Parliamentary Democracy in the Institute for Social Research, Swinburne University of Technology, and Director of the Democratic Audit of Australia–Swinburne.

National Affairs Have the times suited them? Carol Johnson 2 March 2021 How different a prime minister is Scott Morrison from John Howard, who won office a quarter-century ago? 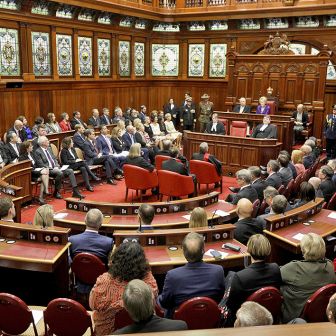 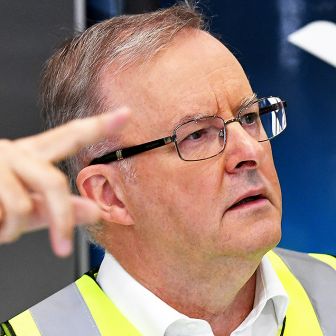 Half-forgotten, and given back 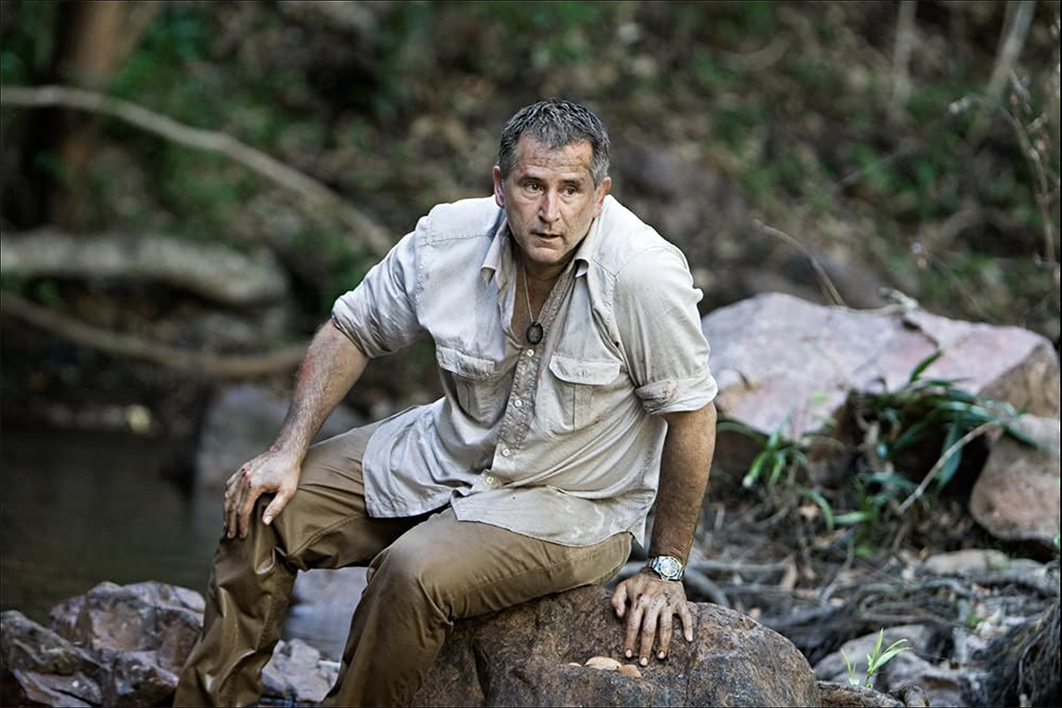