Does New Zealand have a simple recipe for political success? 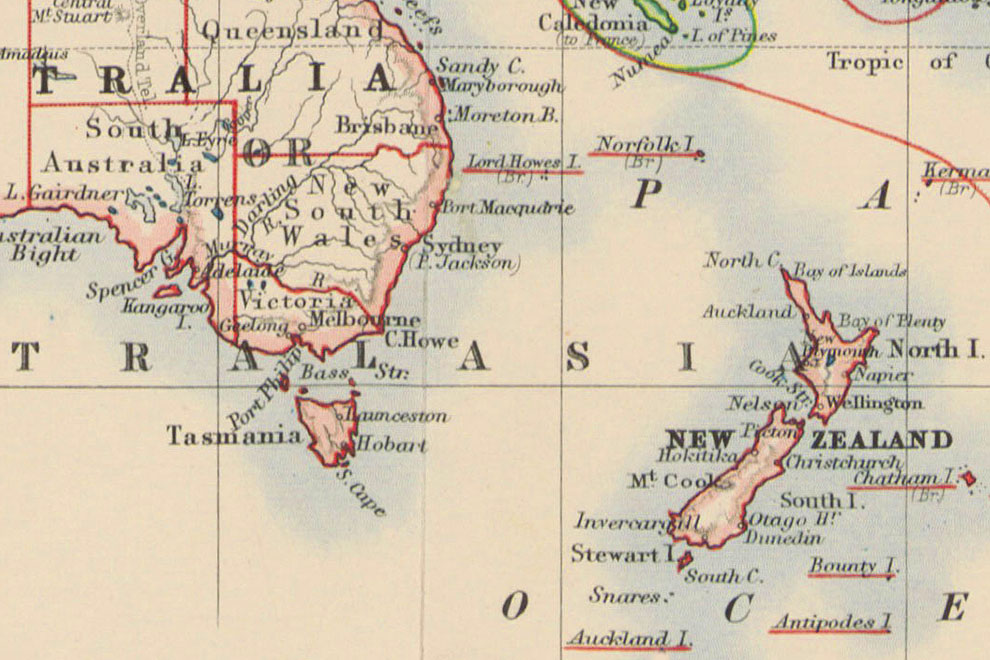 He took his party to election success after a long, debilitating spell in the wilderness, defeating an incumbent many considered invincible. Youthful and energetic, he promised to introduce an emissions scheme; once in office, he recorded the highest approval ratings in polling history. But the global financial crisis turned his predecessor’s fat budget surpluses into a string of deficits, a situation exacerbated in the early years by a pricey stimulus package.

Still, when NZ prime minister John Key announced his retirement on Monday, it was on his own terms. His eight-year-old government remains buoyant in the polls and appears well-placed to win another term at next year’s election. And the prime minister, after all this time, is still astonishingly well-regarded in the electorate.

The similarities with Rudd go further than each man’s initial electoral success. Both took their party’s leadership a year before an election (in December 2006 for Rudd and November 2007 for Key) and immediately generated massive, sustained polling leads. As with John Howard, so with Helen Clark: to the end, many observers clung to the belief that the wily battle-scarred incumbent, best with his/her back against the wall, would see off this latest upstart.

And as polling day approached, the polls did narrow somewhat. But then, after the change, they exploded once more. For two years, both Key and Rudd were extraordinarily popular; but after that, the parallels come to a screeching halt.

The Economist lauded Key this week for having “brought national [central government] debt down to 25 per cent” – a bit cheeky given that the reduction was from his own highs, and when he took office he inherited a level of around 5 per cent from Clark. (It would shock most consumers of Australian political news to learn that budget surpluses under Clark’s Labour government were larger, as a proportion of GDP, than the Howard government’s. And temporary revenue surges weren’t a factor, as they were here during the mining boom.)

The reason for the fiscal deterioration in New Zealand, Australia and the rest of the developed world was, of course, the global financial crisis. Entering the GFC with superior revenue and spending settings to ours is one reason Key’s government finally managed (after several false projections – also familiar to Australians) to return to surplus last year.

Key also raised the GST, lowered the top income tax rate and cut spending, all things Turnbull would love to do. Australian governments, meanwhile, keep pushing that elusive balanced budget into the imaginary land beyond the latest forward estimates.

What explains the cross-Tasman contrast: political instability and policy torpor here, achievement there?

Electoral success automatically generates rave reviews of the incumbent’s skills and supposedly unique connection with the electorate. These accounts are always overblown, but let us assume that some of it is true in this case, and that Key is a talented politician. He is also politically centrist, which (all else being equal) is more conducive to success than playing to the true believers.

The nature of the Kiwi constituency is also a factor. Our two countries are similar in many ways, but the totalities of our electorates differ. New Zealand is perhaps most like South Australia: proud of its non-convict ancestry, conscious of its historical “progressiveness.” The two colonies gave women the vote in 1893 and 1894 respectively, and never deprived Indigenous people of the franchise.

New South Wales, Queensland and Western Australia, meanwhile, contribute a hard edge to Australian politics, particularly on issues such as immigration and Indigenous matters. It is no coincidence that those three states recorded the highest support for Pauline Hanson’s One Nation at this year’s election.

Key’s government seems to have suffered none of the debt and deficit “disaster” narrative that buried the Rudd and Gillard governments. Yet the raw materials, as noted above, were similar. Rudd’s stimulus was certainly larger than Key’s, but one-off spending splurges don’t have much effect on future budgets. (In our case, it meant perhaps a couple of billion dollars in interest payments out of a $40 billion shortfall in 2015–16.) Yet Rudd threw the money around ostentatiously, and it became symbolic of his party’s supposed spending excesses.

Labor’s woes, institutional malfunction, Rudd’s personality, Wayne Swan’s and Julia Gillard’s terrible political skills – this is a story that doesn’t require retelling. Nor does it explain the continuing problems experienced by their successors.

Pollster Mark Textor (who has worked with Key) made the interesting point on Twitter this week that New Zealand’s mixed-member proportional electoral system encourages political moderation. Less enlightening was his assertion, in an article for Business Insider, that operating under MMP in a unicameral parliament is no easier, and perhaps more difficult, than dealing with the Australian Senate. This, he claims, is because “the outcome of [MMP] has been a ‘hung’ parliament since 1996.”

Yet, after every New Zealand election except 1996, there was never any doubt which major party would lead government; it was only a question of who among the minor ones would join up. This is very different from our hung parliament experience in 2010.

And, as the Gillard years showed, once a coalition is formed the minor players have an interest in keeping the ship afloat – or at the very least are not motivated to inflict grief on the government, as recent Senate crossbenches have so often been. (The one Gillard faced being the obvious exception.) This disconnect between our two houses of parliament, driven by the different systems under which they are elected, is the chief driver of Australia’s political malaise.

On Monday, Turnbull effusively praised his “good friend” Key, describing him as a leader respected around the world and an inspiration to politicians everywhere. Importantly, according to our prime minister, his Kiwi counterpart demonstrated that if you “make the case for reform” you can maintain public support through important economic transition.

But Turnbull had it the wrong way around. The technical ability to effect change trumps any persuasive talents. One chamber of parliament, and no states, does make that easy.

In 2010, for example, Key broke a (low-key) 2008 election promise and raised the GST. The dynamics of that unfolded much like the Hawke–Keating–Howard–Costello reforms so celebrated by our political class. Voters may not have liked them, but by the time of the next election the adjustments were in place, the bark had turned out to be worse than the bite for most people, what’s done was done, and respect accrued to the leaders for making citizens eat their greens.

These days, though, an Australian government can argue itself blue in the face about the desirability of particular policies, but if the Senate won’t play ball then there is no point in even bringing up the topic.

Key had to deal with neither an upper house nor states, and that’s surely a significant factor in the contrast between his performance and his fellow antipodeans’. Turnbull, and whoever follows him, can only observe New Zealand’s governing arrangements with envy. •

Land of milk and honey 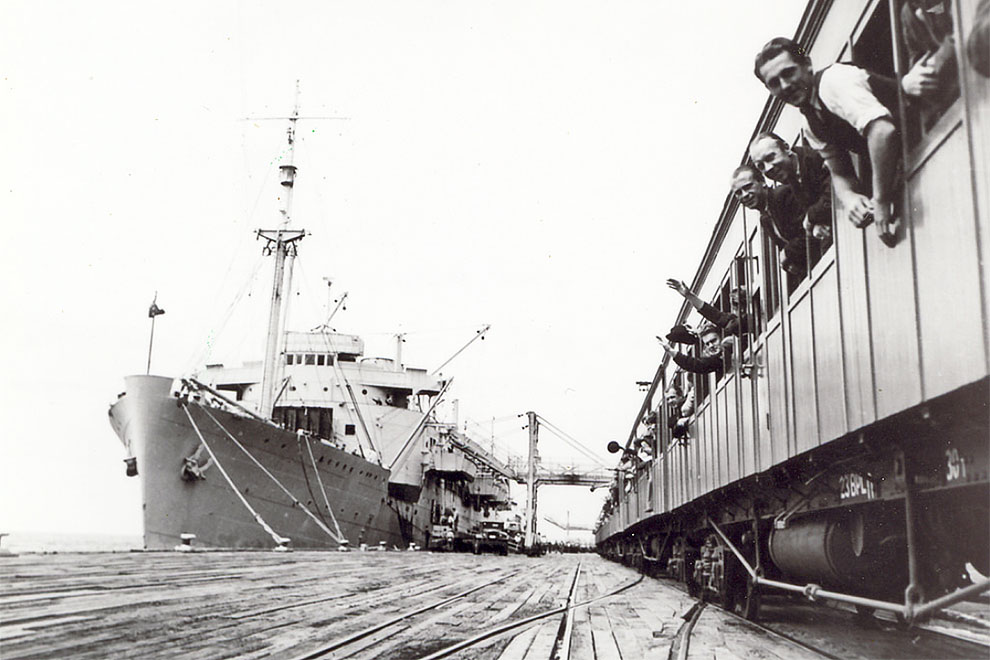