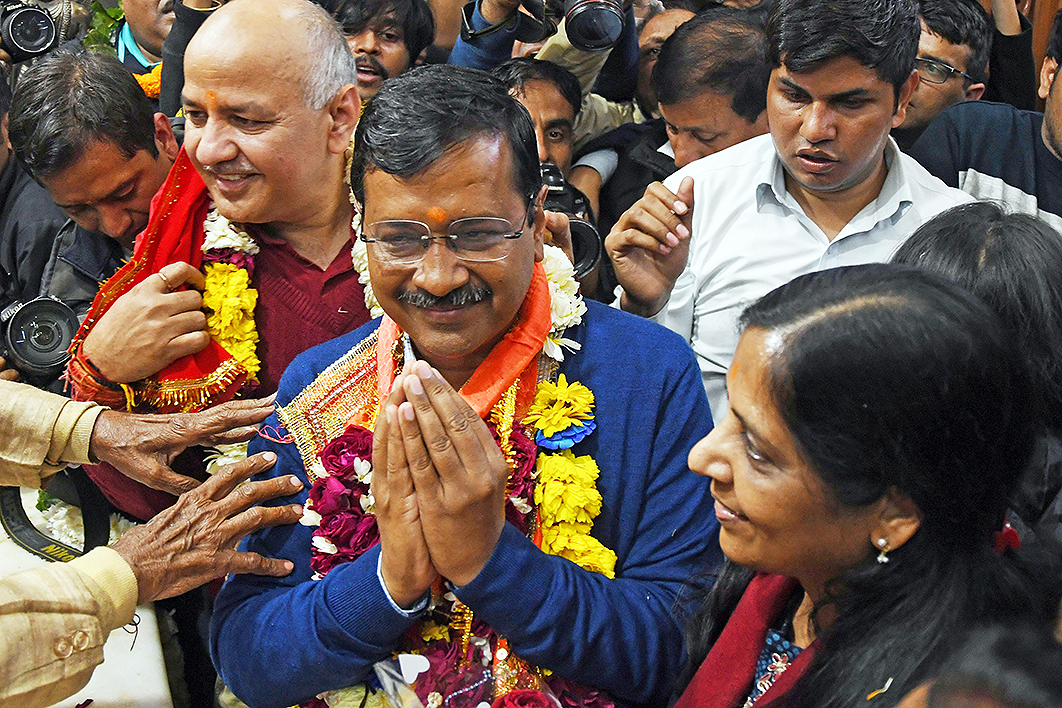 One of those governments — the one that runs the National Capital Territory, or NCT — held its scheduled five-yearly elections earlier this week. Close to sixteen million people were eligible to vote, 63 per cent cast their ballots, and the Aam Aadmi (“common man”) Party returned to power with sixty-two out of seventy seats (down five) and 54 per cent of the vote. The party’s leader, Arvind Kejriwal, a former public servant, became chief minister for the third time.

What those figures don’t reveal is that this was one of the most vicious campaigns in India’s seventy-year history of rambunctious elections, nearly all of which have been enviably free, fair and efficient. Since its resounding victory in last year’s national elections, prime minister Narendra Modi’s ruling Bharatiya Janata Party has been hungry to win government of the nation’s capital, where it cleaned up all seven of Delhi’s parliamentary constituencies.

Nationally, the BJP has pursued an aggressive Hindu-chauvinist agenda. It has divided the Muslim-majority state of Jammu and Kashmir into two “union territories” directly under the central government, curtailed civil rights there, and detained a number of its politicians for the past six months. It has passed a Citizenship Amendment Act giving undocumented people from neighbouring Muslim-majority countries straightforward routes to Indian citizenship — providing they are not Muslims. (Tamil-speakers from Sri Lanka also miss out on the fast-track provision.)

The government has also promised to complete a national register of citizens, which will require people to demonstrate citizenship by documenting their Indian origins. Poor people often don’t have such documentation, and Indian Muslims are disproportionately poor. An inability to provide citizenship will lead to loss of privileges and, potentially, to “deportation” — but to where?

Delhi has been a centre of opposition to these measures. Muslim women in one Delhi locality have blocked roads for weeks in protest. Two of Delhi’s universities have been riven by demonstrations and bloody confrontations with vigilantes and police, who are controlled not by the NCT government but by the national government through its appointed lieutenant-governor. (In Australia, the senior police officer in Canberra reports to a minister of the Australian Capital Territory’s elected government.)

To get things done in Delhi takes immense persistence. As well as the NCT government, the city has five municipal corporations, plus the lieutenant-governor as representative of the national government. Hemmed into its 1500 square kilometres by two unsympathetic states, Haryana and Uttar Pradesh, the city has nowhere to grow. (Canberra’s 400,000 people have 800 square kilometres on which to graze their kangaroos.)

Not surprisingly, the Aam Aadmi Party campaigned on its considerable achievements, especially the provision of much-improved local schools and health clinics, and the predictable supply of water and electricity even to poorer parts of the city.

Kejriwal appears to have outgeneralled the BJP’s oft-proclaimed master strategist, home minister Amit Shah. Shah, the clear number two in the central government, has been described as creator of “the most formidable election machinery in contemporary India.” As home minister, his responsibilities extend to all of India, but he threw himself into the Delhi elections, addressing dozens of rallies and doing face-to-face canvassing. Prime Minister Modi himself addressed two major rallies.

According to the BJP’s pitch, the Delhi elections were about national unity in the face of dangerous opponents of its agenda on citizenship and a great Hindu nation. Those opponents, it said, were Muslims, students and “anti-national” cosmopolitans. A junior minister in the central government called on his Delhi audiences to “shoot the traitors” (it sounds racier in Hindi). Others cast the election as a contest between India and Pakistan.

“I have been covering politics for three to four decades,” one Indian journalist wrote. “I do not remember ever the rhetoric going down to this level.”

The AAP team stayed aloof, neither siding with the protesters nor supporting the Modi–Shah vision. Instead, they pointed to tangible achievements of the past five years. When accused of not being a good enough Hindu, Kejriwal shot back by reciting Hindu texts. The AAP team’s strategy was said to have benefited from the work of a political marketer, Prashant Kishor, who has worked for various parties, including the BJP.

In his victory speech, Kejriwal aimed to have a rupee each way. He used three invocations (think “God bless America” for US politicians) — “Bharat Mata ki Jai, Inquilab Zindabad and Vande Mataram.” That’s “Victory to Mother India, Victory to Revolution, Praise to the Mother [India].” The first and the last are much-loved by Hindus; Inquilab Zindabad has been a call of the left for nearly a hundred years and has the flavour of Urdu, the form of north India’s lingua franca now associated with Muslims.

The AAP’s victory in Delhi is another small roadblock for the BJP steamroller, which has lost six state and territory elections in the past year. India’s federation gives voters the option of having Hindu nationalists running the country and practical, local people running things closer to everyday lives.

Nationally, the BJP’s 37 per cent of the vote last May looks unshaken, and no other party is likely to get close to it in the near future. The once-powerful Congress Party is moribund; it couldn’t win a single seat in the Delhi NCT and managed only 4 per cent of the vote. Although it is still a lively presence in some states, Congress finds it impossible to shed the Gandhi family and produce a credible national leadership.

Faced with this week’s jubilation, a shrewd, long-time analyst, sympathetic to those who see the BJP’s path leading to tears and regret in years to come, summed up realistically: “the romance with the Delhi outcome must halt.” The BJP, he wrote, controls the playing field and is rewriting the rulebook. For the immediate future, election success in the units of India’s federation lies in demonstrating that education, health, water and power mean more to voters than tales of past glories, current “enemies” and religious oneness. But that doesn’t mean the glories-and-enemies story won’t win a national election. • 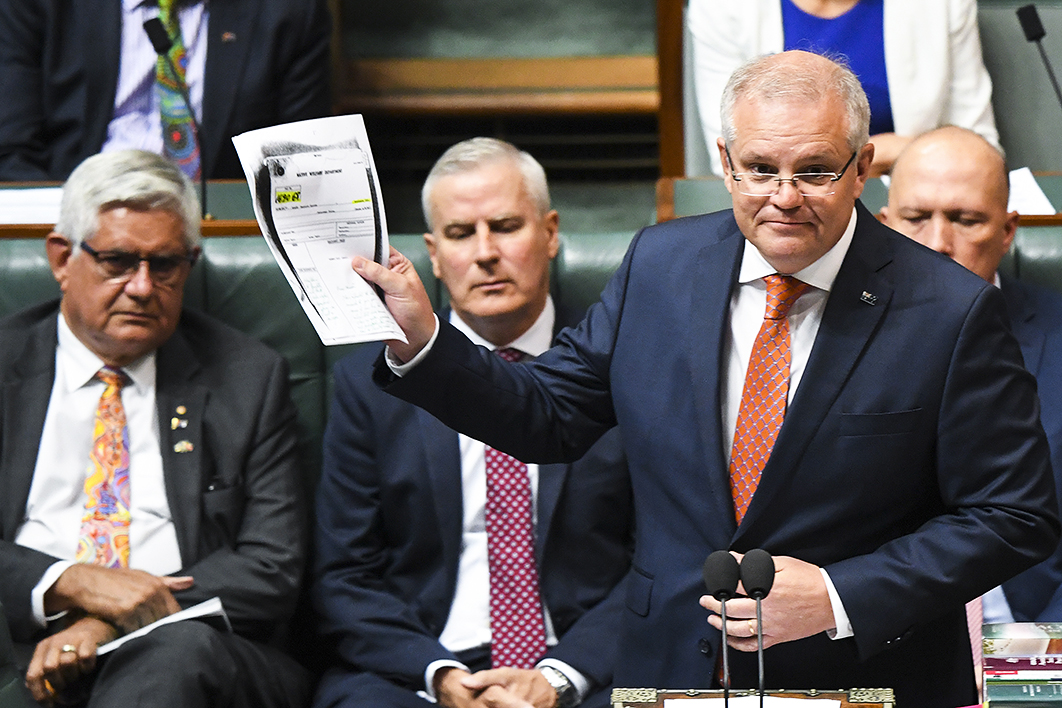