Despite the popularly held belief, there is no evidence that immigration reduces wages in Australia 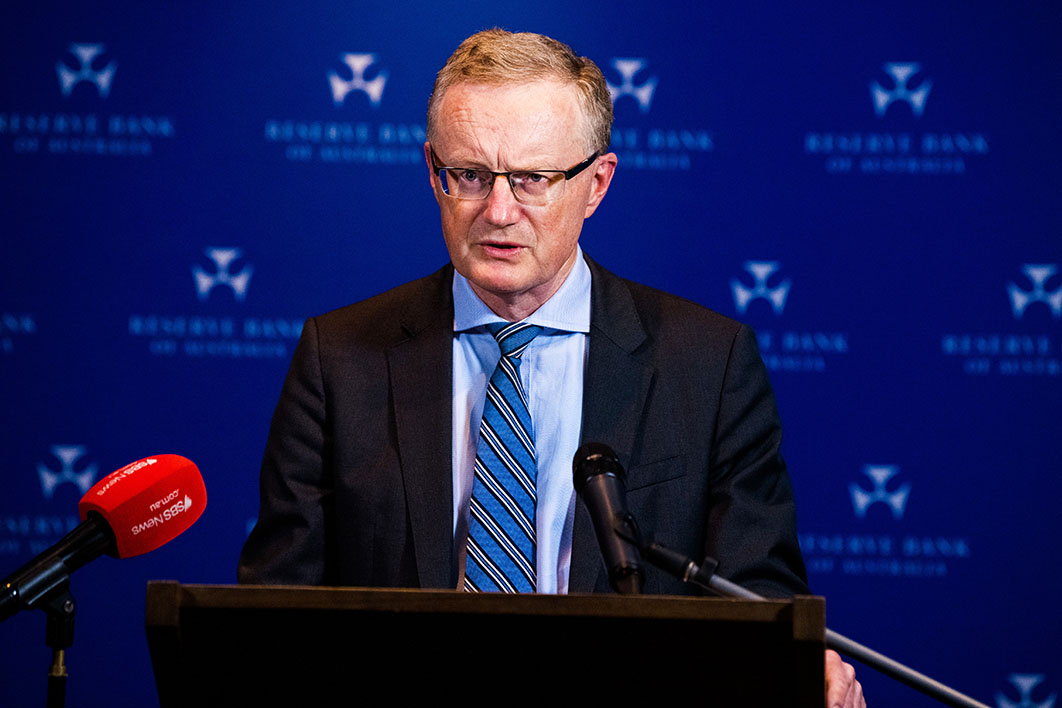 The governor of the Reserve Bank of Australia has walked into a minefield. In a speech to the Economic Society of Australia, Philip Lowe pondered why wages growth has been so low despite a tightening labour market. One of the factors that helps explain this phenomenon, he said, is Australia’s relatively high rate of immigration pre-Covid. Several economists were quick to agree with him.

There’s just one small problem with this hypothesis: it’s baseless. Countless studies have looked at the relationship between immigration and wages, and all have reached the same conclusion: that either there is no relationship between immigration and wages, or immigration increases wages rather than reduces them. This raises an awkward question: why are so many economists willing to abandon their own discipline’s research, not to mention their discipline’s mantra of evidence-based policymaking, by making this assertion?

Some economists argue that immigration and wages are related for the same reasons that one in three members of the public believe the same thing: it seems intuitive, is politically convenient, and aligns with the simple model in most people’s heads about how the labour market works. The model goes something like this. Wages are a price that, like any price, is determined by the competing forces of demand and supply. The demand for workers comes from businesses who want to hire people to work, and the supply of workers comes from the people who want to work for those businesses.

This simple model of the labour market would suggest that an increase in demand for workers (with supply unchanged) will push wages up. Conversely, if the supply of workers goes up (with demand unchanged), then wages will go down. Given that immigration increases the supply of workers, this simple model concludes that immigration will mean lower wages.

But is this true? What many economists seem to have forgotten is that developing a theoretical model is only the first step in a proper economic analysis. The next step is to interrogate the data to see if your model is correct. Luckily, countless studies have done just that.

The results from a study by Daniel Crown, Alessandra Faggian and Jonathan Corcoran went further. They found that the skilled visa program in Australia actually increases the wages of those born in Australia, finding no evidence of negative effects on the wages of either high-skilled or low-skilled workers.

Modelling by the Committee for Economic Development of Australia using Australian Bureau of Statistics data confirmed these results. It found that temporary skilled migration has been an overwhelming net positive for the Australian economy, enabling skills shortages to be filled and contributing to the transfer of new knowledge and experience to workers born in Australia.

So, why is it that the simple labour market model in most people’s heads doesn’t stack up in reality? There’s a clue in the adjective: the model is simple. Very simple. Unsurprisingly, it turns out that the labour market in the real world is much more complex than the hypothetical market for widgets taught in high school economics.

Labour demand isn’t homogeneous, and workers aren’t commodities. Labour demand consists of millions of different businesses of different sizes in different industries in different sectors, all of them demanding different workers. Labour supply consists of millions of workers who are infinitely varied in their skills, their qualifications, their experience, their intelligence, their emotional intelligence and their personality, to say nothing of the sorts of jobs they are seeking.

It gets worse. Even if this simple labour market model were useful for thinking about immigration, those who are using the model aren’t even applying it consistently. The argument that immigration pushes wages down by increasing labour supply only holds if labour demand remains unchanged. This is a bizarre assumption when it comes to immigration because immigrants don’t just add to labour supply, they also add to labour demand. Immigrants use their wages to buy goods and services and do so at the same rate as the broader population.

Immigrants are also more likely to start businesses than people born in Australia, meaning that immigrants increase labour demand both directly (by creating jobs) and indirectly (by increasing demand for goods and services, which stimulates employment).

The economists who blame immigrants for low wages seem to have forgotten one of the most basic tenets of macroeconomics: that my spending is your income and your spending is my income. They also forget that, in the long run, wages are determined by productivity — something that research shows is boosted by immigration not reduced by it. This is an unsurprising result. Australia’s skilled migration program brings in more skilled workers, raising the marginal productivity of labour and thus pushing up wages for everyone.

In sum, it’s little wonder these studies contradict the simple labour market model in most people’s heads: the model is flawed in its simplicity, immigration increases both the demand-side and the supply-side of the labour market, and immigration raises productivity — the long-run driver of wages — rather than reduces it. Blaming immigration for low wages may be intuitive or politically convenient, but it’s a baseless proposition. •

The debate about Dark Emu is trapped in a centuries-old European worldview, says the author of The Biggest Estate on Earth 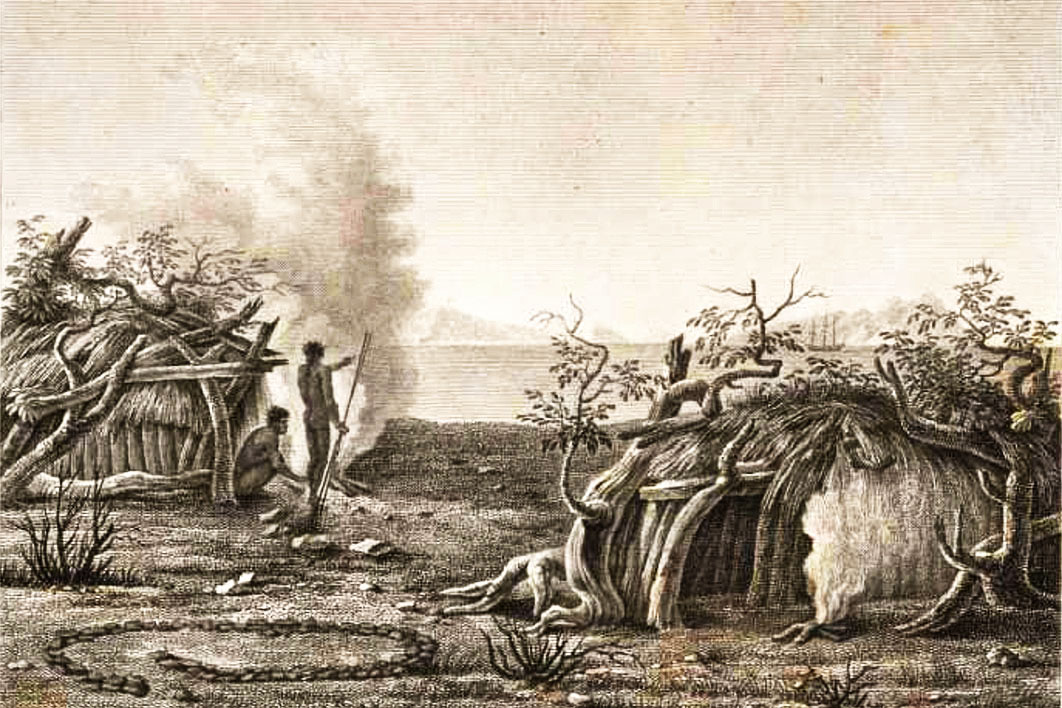