Ebbing out of office?

Is Scott Morrison the prime minister to win the next election? 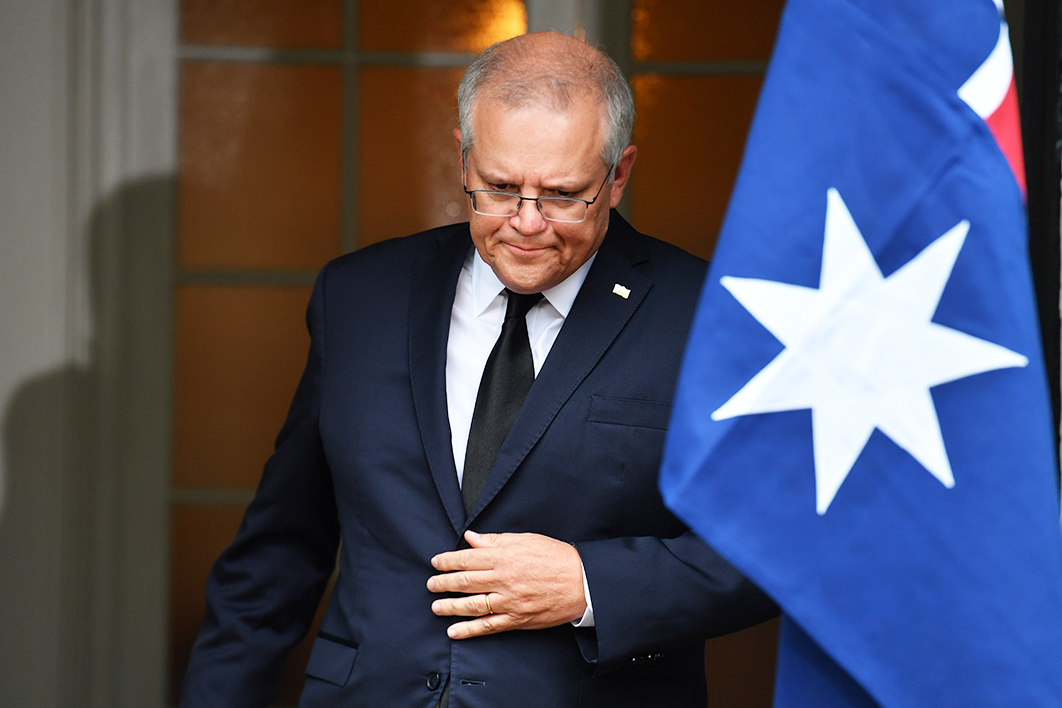 In a revealing passage in his memoir, A Bigger Picture, Malcolm Turnbull describes the current prime minister’s reaction to the result of the 2017 marriage-equality survey: a great big 62 per cent Yes vote. Scott Morrison was “utterly deflated,” says Turnbull; even 55 per cent of people in his own electorate of Cook had given equality the nod. “I don’t feel this is the country I grew up in any more,” he complained.

The story surprised this reader because I had assumed Morrison didn’t have strong feelings about anything much in public life apart from his own advancement. In the shark pool of self-interest that is Australian politics, he has always seemed even more flexible than most. Not since Brendan Nelson — another MP initially seen as suspiciously left-wing who transformed himself into a hero of the right — has a Liberal leader so deftly managed the party-room conservatives.

But like Nelson’s, Morrison’s efforts at wooing the public were less spectacular. For years as shadow minister and then minister, he tried to thrust that daggy dad, Sharks-loving persona into television interviews, but it never pushed him beyond single digits as preferred Liberal leader. When he got the top job anyway, his immediate reaction was to double down on the corniness.

He makes a mean curry, friendly journalists confided; and did we mention he loves the Cronulla Sharks? Endless car trip analogies. It went down a treat with much of the political class, with their clunky, clichéd ideas about what Australians crave in their leaders, but voters rolled their eyes. A quip about Julian Assange — “plenty of mates who’ve asked me if they can be my special envoy to sort the issue out with Pamela Anderson” — was a particular low point.

Luckily for the government, he got his act together for the 2019 campaign — disciplined, scripted, heavy on financial security, light on ideology. Crucially, he and his campaign went hard on the opposition’s ambitious economic policies.

Since then, though, the nadirs have kept coming. “Jenny and I spoke last night…” thoroughly deserved all the bad reviews; it was skin-crawlingly inappropriate. The chickens of last year’s extraordinary spray against Australia Post chief executive Christine Holgate — helped along by journalists passing on sources’ supposed accounts of his fury on finding out about those watches — and by Labor, which had made the initial fuss about the watches and had little choice but to claim her departure as a “scalp,” are well and truly coming home to roost.

Would he have been so aggressive towards a male Australia Post CEO? It’s difficult to imagine.

There’s a lot of excitement among left-wing types that the “women” stuff will prove the end of Morrison. Some of it borders on desperation: surely voters will finally see through him. It’s premised on the assumption that until now he was unbeatable, the default perception after a clear election win: this person can keep going forever. He was never that great. And electoral gravity gets most of them in the end.

Governments are rarely brought down by “scandals” or “events.” Instead, they tend to ebb out of office. The opinion polls start showing they’re headed for defeat, “reasons” develop, goings-on are interpreted to suit those facts.

And until the arrival of Covid-19, given the poor economic conditions and its longevity in office, the next election was always going to be a challenge for the Coalition government. Covid has been good for incumbents, as we’ve seen in four state and territory elections, and another across the ditch.

Elections aren’t about the past, a pat on the back for a job well done. They’re about the future, anticipated through the feelings of the present. If the government can somehow manage to hold a poll before the Covid crisis is over, without suffering too much from voter cynicism about the obvious opportunism — Tasmania, where a Liberal government is going earlier than it needs to, might provide some clues — it would probably win, despite the obvious vaccine rollout problems.

But if the election is held next year, and the virus is mostly behind us, then the contest will be like most of them, largely about economics and security, the hip-pocket nerve — and the inclination, after nine years, to let the other side have a go. The question will be, as always: is the other side safe?

In February Labor announced an ambitious industrial relations policy, with the gig economy given a high profile. That’s a big target to take to an election. And just to be clear, that’s not a good thing. •

With the war crimes unit getting to work, will Afghan victims be compensated and whistleblowers protected?

Already a lost cause? Australian special forces in northern Kandahar province in May 2013. Raymond Vance/Department of Defence/AAP Image 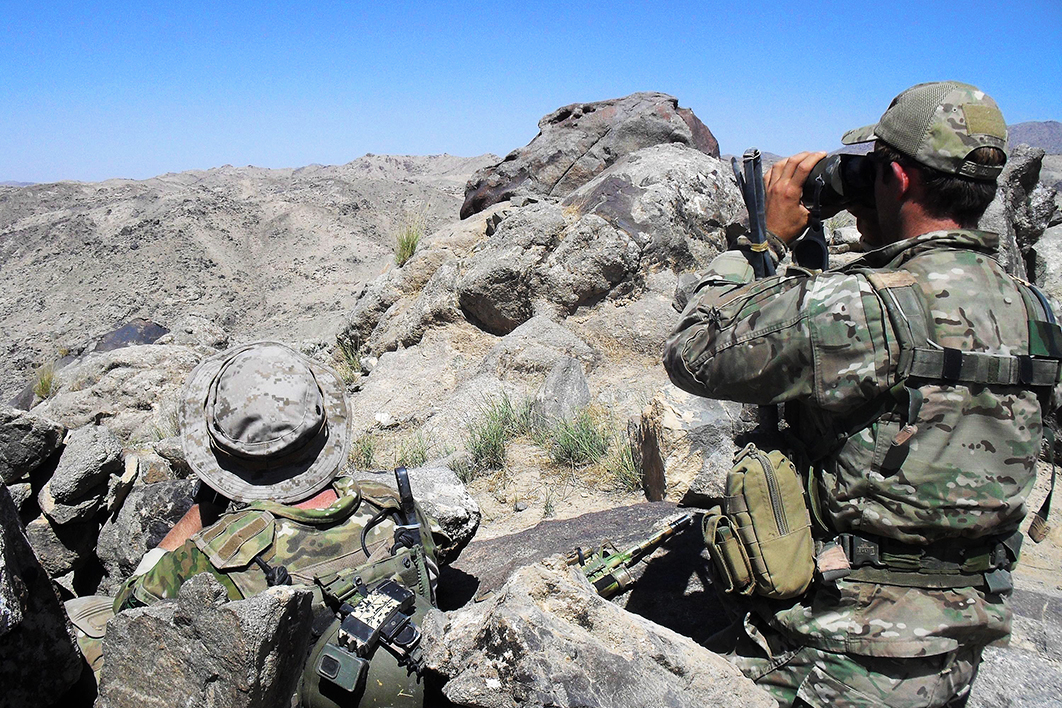 Already a lost cause? Australian special forces in northern Kandahar province in May 2013. Raymond Vance/Department of Defence/AAP Image