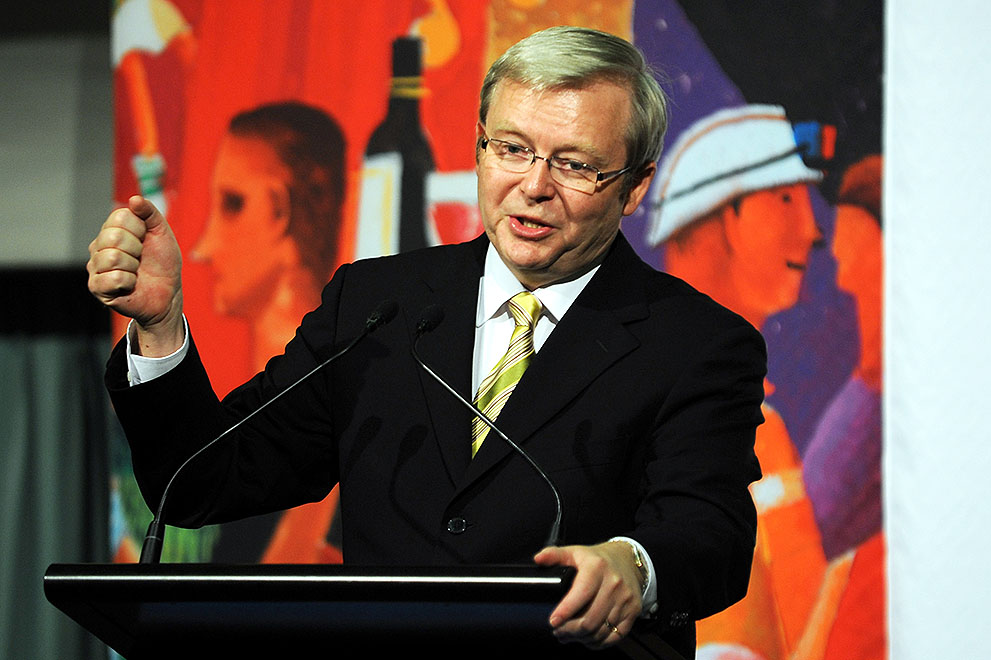 Australia’s shocking homelessness statistics – one in every 200 people homeless at any one time, and a staggering one in eight without a home at some point in their lives – are a reminder that the homeless are not just the people we see on the streets. Around 7000 individuals might be sleeping rough on any given night, but many more have ad hoc arrangements with family and friends or are in boarding houses or other temporary or substandard dwellings.

Homelessness is not just the product of too few houses and high rentals. Poor health, and the consequent loss of employment and income, is a major factor. The same people who are most at risk of homelessness – the poor, Indigenous Australians, those with a mental illness, prisoners, and women and children who have experienced domestic violence – have the lowest levels of access to primary care. Homeless people have higher rates of infectious and chronic illnesses and typically use hospital emergency departments and other expensive healthcare services at very high rates. Even if they get the immediate healthcare they need, their recovery is compromised by a lack of housing.

This is particularly true for people with a mental illness. As human rights and equal opportunity commissioner Brian Burdekin wrote back in 1995, “Living with a mental illness – or recovering from it – is difficult even in the best circumstances. Without a decent place to live it is virtually impossible.” If we fail to meet this need, most mental healthcare will continue to be hospital-based and – despite the evidence of the benefits of community care – people with mental health problems will continue to be discharged from hospitals and prisons without ongoing treatment and support.

Homelessness and overcrowded, poor-quality housing are also major contributors to the health disparities experienced by Indigenous Australians, especially in remote areas. The result is a range of infectious diseases of the skin, eyes and ears, respiratory infections and rheumatic fever, which can have a huge impact on children’s development and education.

How have governments responded? In 2008, not long after it took office, the Labor government of prime minister Kevin Rudd commissioned a white paper on the issue titled “The Road Home: A National Approach to Reducing Homelessness.” Rudd described homelessness as a “national obscenity” and set two headline goals for 2020: to halve homelessness and to offer supported accommodation to all people sleeping rough. At his urging, the Council of Australian Governments committed more than $800 million over 2009–12, a 55 per cent increase in funding, to a National Partnership Agreement on Homelessness, and also struck agreements on remote Indigenous housing and social housing.

Acknowledging that the problem would only be alleviated by a long-term strategy, Rudd described the funding as a “down payment on a twelve-year reform agenda.” But this commitment faded after the change of government in 2013, and since then funding levels have been reduced and limited to one- or two-year agreements. The most recent of these, providing $250 million over two years, expires in June.

The opportunity created by the National Partnership Agreement is now seen as having been wasted. The innovative, evidence-based ideas that underpinned the proposed reforms didn’t take hold and today, as political leadership in this area has evaporated, the majority of funding is still directed towards transitional support linked to short- and medium-term emergency accommodation.

It’s no surprise then that the number of homeless people, including families with children, continues to grow, as do the costs of their homelessness. A recent study of rough sleepers in inner Sydney found that government and non-government agencies spent between $15,900 and $35,000 per person per year, the majority of this on healthcare. The data highlight why: 40 per cent of homeless people have a mental health condition; 30 per cent have a long-term physical condition; 22 per cent have problems with alcohol and drug use; 40 per cent are assessed as needing intensive and/or ongoing support across four or more major needs. The average annual cost for health services for a homeless person is $10,217 higher than the population average.

What’s obvious from these statistics is that homelessness can’t be dealt with simply by providing housing. The most successful approaches, exemplified by initiatives in the United States and Europe, see homelessness as a public health issue and take action accordingly. They take a preventive approach, drawing on analogies from public health and recognising that prevention is more effective and efficient than cure.

Primary prevention targets households and individuals at risk of homelessness before that becomes the case. It creates community-level systems that are alert to those at risk (people in short- or long-term financial distress with poor housing options, for example, or people about to be discharged from jail, or patients with chronic mental illness but no access to support services) and links them to services that can respond in a timely fashion with stable, affordable housing options and support.

When resources are in short supply, the alternative to primary prevention is secondary prevention: targeting those who come through the front door of homeless shelters and ushering them quickly out the back door to affordable and appropriate housing. But this can only work effectively and efficiently if services are responsive and there is a stock of suitable housing available in areas where it is needed.

Tertiary prevention in homelessness is analogous to providing treatment to the cancer patient who didn’t get timely preventive and screening services and make regular visits to the doctor. A range of treatment options still exists, and early intervention with a coordinated, multidisciplinary team is best. A number of programs provide outreach healthcare services to the homeless (see, for example, the Homeless to Home Healthcare After-Hours Service), but experience shows that the Housing First approach is best: provide safe housing first and then set about addressing the other problems, rather than vice versa.

The Housing First approach raises two challenges for funders. First, they must recognise that the healthcare costs of people who have been homeless will initially rise because now their chronic needs are being properly met. Second, many people who have experienced or are at risk of homelessness will need ongoing assistance (with chronic disease management, disabilities, employment and discrimination). Homeless programs are not the best mechanism to provide this; their job is to make the necessary connections and referrals.

Research about what works in the Australian context is thin, and the promising research base that was kickstarted under the Rudd government has struggled to continue as funding has disappeared. Later this month, the Australian Housing and Urban Research Institute, a leader in this field, will hold a conference on homelessness and housing solutions to debate policy responses. We can only hope that all levels of government are paying attention.

Ultimately, what is needed in Australia is a recognition by politicians and the public that growing inequality is contributing to the lack of progress on homelessness and its consequences. Policy-makers and bean-counters at all levels of government need to examine what poor housing and homelessness are costing their budgets, taking a wide view to cover health, welfare and social justice costs, and adding a large measure of compassion and forward vision. Then we might see some action on this blight to our society. •

Summer reading from the archive Coffee first, then care Diana Bagnall 8 October 2021 Buurtzorg provides more humane care for elderly people at a lower cost. So what’s stopping it from being adopted in Australia?
Close

Did economics triumph in Uttar Pradesh? 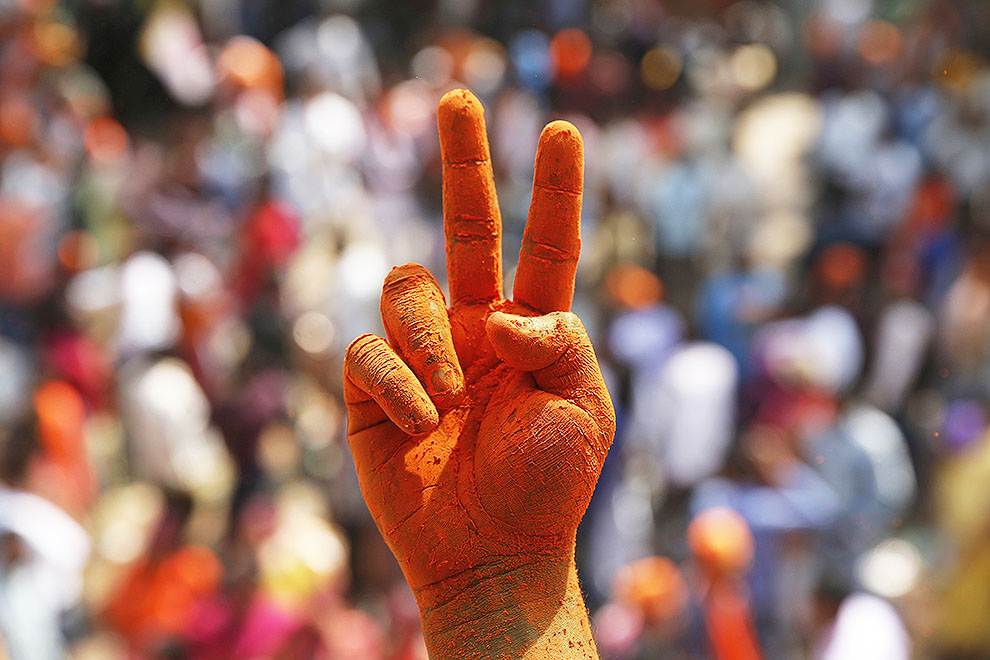