How hot was autumn?

Diary of a Climate Scientist | Autumn could scarcely have been hotter, says Sarah Perkins-Kirkpatrick in this overview of a record-breaking season 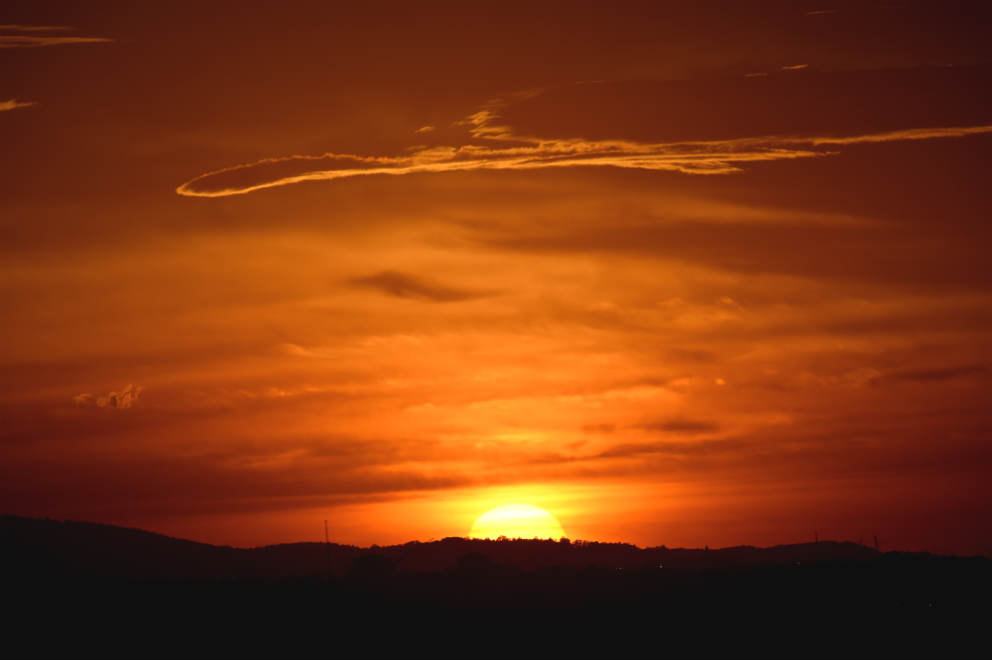 It was a long time coming, but winter has finally arrived in Australia. It may feel like it has quite the sting this year, but that’s only compared to our balmy autumn. And you won’t be surprised to hear that this wasn’t a typical autumn; in fact, it has just been declared our hottest autumn on record.

Averaged across March–May, temperatures were 1.86°C above their typical levels. This was also the most anomalous autumn since records began in 1910, the previous record being held by spring 2014, which was 1.67°C above average. All-time record averages were set across half the country.

Let’s take a closer look at this remarkable season.

March started off with a notable heatwave in the southeast, which persisted until the eighteenth of the month. Thanks to a Tasman high – the body of air that’s responsible for most heatwaves in the southeast – warm continental air was directed south, pushing daily maximum temperatures to 12°C above average in some areas.

This heatwave was also responsible for our hottest March day on record, which occurred on the second of the month. But the heatwave’s most extraordinary feature was its duration over inland New South Wales and Victoria: it was the longest event ever recorded for March, and for some regions it almost exceeded annual records.

The northern and western states weren’t spared either. The lack of summer monsoonal rains primed conditions for record-high maximum and minimum temperatures in the Northern Territory, for instance. All in all, March was our warmest on record, with average temperatures 1.7°C higher than normal.

The warm continued in April, making it (at 2°C above average) the second-warmest on record. Very warm daytime temperatures were felt across most of the country, the exception being southwest Western Australia. Queensland broke state records for average, daytime and night-time temperatures, at 2.69°C, 2.92°C and 2.42°C respectively. Coffs Harbour’s longest ever heatwave of fourteen days began on 29 April, with many other locations recording prolonged periods of relatively extreme temperatures (for more detail, visit scorcher.org.au).

The warmth wasn’t restricted to land, either. Sea surface temperatures in northern and eastern waters were at all-time highs, particularly at the beginning of the season, and are still sitting at 2–3°C above normal near the coast.

So what does this mean, and how much should we care?

It is sometimes difficult to communicate why record autumn temperatures are concerning. After all, who doesn’t love an extended beach season? But the impact goes far beyond leaving your ugg boots in the wardrobe for a few more weeks. The effects can be disastrous.

Extreme temperatures in Queensland have exacerbated the drought, with a short reprieve only recently occurring in some locations. The record sea surface temperatures have caused the worst coral bleaching the Great Barrier Reef has seen, with 93 per cent of the reef affected. Algal blooms were reported in the Murray River earlier in the season. All of these impacts knock on to our economy via reduced yield from farms and lost tourism dollars, and even impinge on local housing markets.

And we haven’t been the only ones sweltering over the last few months. India recorded its hottest temperature on record – a stifling 51°C – which was also the third-hottest temperature ever recorded globally. The Canadian city of Fort McMurray experienced extremely hot temperatures in early May, which exacerbated fire conditions, leading to the evacuation of the entire city. March was exceptionally warm for much of the United States and, globally, we had our hottest April on record – the hottest month on record for the third month in a row.

In part, we have El Niño to thank. The most recent event was one of the strongest on record, and El Niños are known to spike both national and global temperatures. With the event now ended, some of the sting will ease. But El Niño is only a small piece of the story. The rest is explained by – you guessed it – climate change. As with phenomenal February, the experience of the last few months points to an increasingly sick planet.

This is what our future will look like, autumn after autumn.

Sure, you might save on your heating bill, but you can kiss the Great Barrier Reef (and its tourism dollars) goodbye. The latest bleaching event would have been almost impossible without human influence. It even caught reef experts off guard; they thought they had another twenty-five years until an event of such devastation would occur. Prepare yourself for autumn smoke hazes – especially if you have respiratory troubles – because they’ll become routine as fire authorities take advantage of warm weather for hazard reduction. Oh, and water crises will become commonplace too.

Temperatures are spiralling out of control, with 2016 clearly standing out. And it won’t just be one for the record books or our distant memories. We will be feeling the heat again with our children and grandchildren before you know it. •

The duel over Britain’s place in Europe is a feast of acrimony, says David Hayes in London

Contrasts: British prime minister David Cameron (right) with London’s Labour mayor Sadiq Khan at the launch of the Remain campaign’s battle bus at the University of Roehampton in London on 30 May. Facundo Arrizabalaga/EPA/Pool 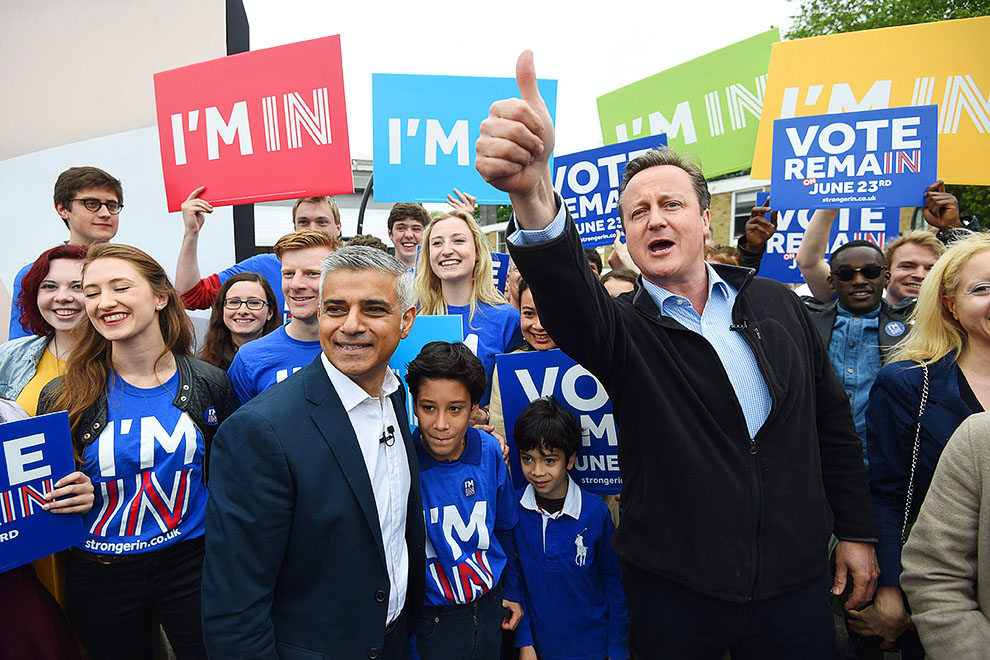 Contrasts: British prime minister David Cameron (right) with London’s Labour mayor Sadiq Khan at the launch of the Remain campaign’s battle bus at the University of Roehampton in London on 30 May. Facundo Arrizabalaga/EPA/Pool