How to create post-crisis businesses

With a wave of insolvencies on its way, the government could do practical things to reduce barriers for new entrants 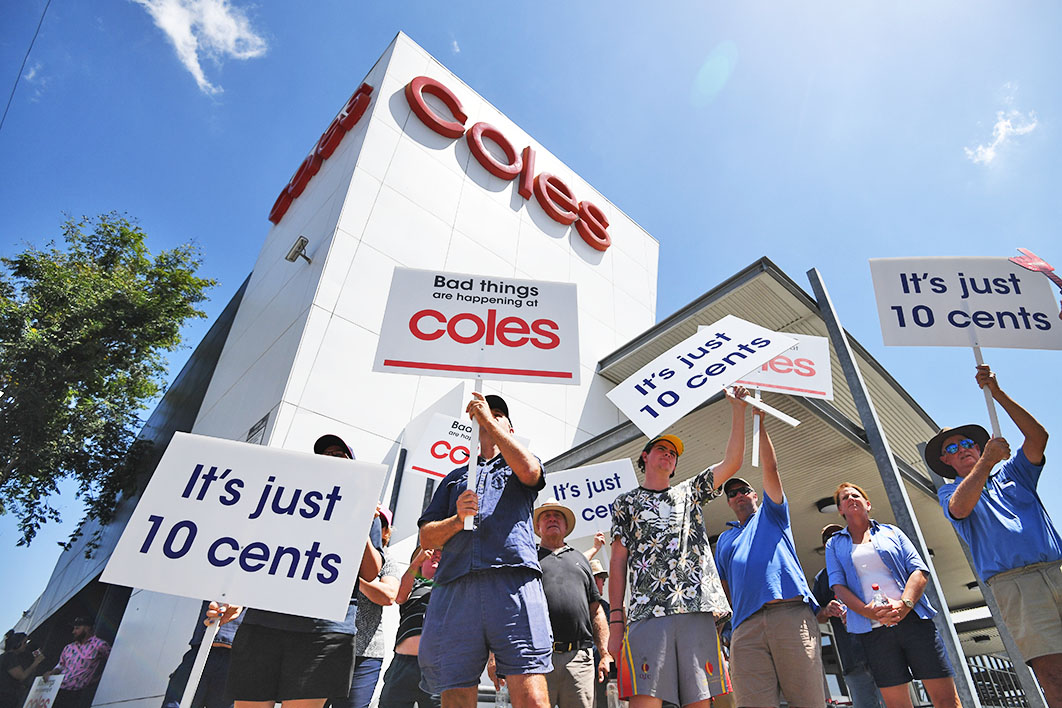 A wave of business closures is coming. About 2.4 million businesses were operating in Australia at the end of June 2019; just twelve months later, more than 900,000 of them were on JobKeeper, meaning that at least a third of all businesses have suffered substantial declines in turnover. Changes to bankruptcy laws will ease the process, but the sad reality is that many of these businesses will shut down as JobKeeper, debt deferrals and rent reductions are phased out.

If we are to avoid prolonged high rates of unemployment and falling wages then we will need new businesses to take their place. The bad news is that Australia’s ability to create new businesses that employ people wasn’t strong even before the pandemic. Although the rate of creation of new businesses was as high as 15 per cent in 2014–15, last year it was just 10 per cent. So, what can the government do to lift that figure?

The first two things are obvious: boost demand and protect health. Businesses won’t start up or expand if there’s no demand for the things they sell or if the risks to their returns are too high and unpredictable. These should be no-brainers. Yet, with the government cutting JobSeeker and JobKeeper, the Reserve Bank showing an unwillingness to leave its comfort zone, and some in the media persisting with false claims that the economy would function normally without government lockdowns, it seems we’re struggling even on the basics.

Although demand and health are necessary conditions to create new businesses and expand existing ones, they are not sufficient. If the government really wants to create new businesses, it needs to reduce what economists call “barriers to entry” — the things that stop businesses from starting up in a new industry or from switching from a declining industry to a booming one. There’s no shortage of barriers to entry in Australia, most of which can be lumped into three categories.

The first is legal and regulatory. If an economist wanted to start a doctor’s surgery, she could. She couldn’t treat patients (probably a good thing), but she could hire medical doctors to treat patients while she runs the business side of things. Strangely, if that same economist wanted to start a pharmacy, she could not. Why? Because Australia’s pharmacies are a protected industry. An array of restrictions determines who is allowed to operate them, where they can be located and how many can operate in a given location.

If this sounds strange, that’s because it is. These restrictions are unjustifiable and anti-competitive. Nor are pharmacies unique. A startup would face a host of legal and regulatory barriers in other industries, too, from coastal shipping, domestic airlines and key infrastructure assets to the many smaller industries where occupational licensing kills off new entrants.

State planning and zoning laws are another major barrier. One of the main things that stops Aldi and Costco from competing more vigorously with the Coles–Woolworths duopoly is that they can’t get the land to open new stores. The unwillingness of state governments to zone more land for supermarkets stops some of our biggest employers from opening up in an industry desperate for more competition. Other legal restrictions — like expensive licensing conditions, tariffs, tenancy laws, intellectual property restrictions and some of the restrictions on bank credit flagged by the government — all have the same effect in deterring new entrants.

The second type of barriers to entry are structural or technological. Even if you could get appropriately zoned land, competing with Coles would not be easy. Coles is vertically integrated. It not only runs the retail stores where we buy our groceries, it also runs its own wholesale distribution centres, a transportation network and, in many instances, manufacturers through its contracts for private-label products like Coles Smart Buy.

This gives Coles enormous economies of scale — the ability to produce at very low cost. To compete with Coles, a new entrant would also need to be vertically integrated. It would need to start big — requiring huge capital costs and diverse expertise — rather than start small and gradually become big. Australia’s lax laws on mergers and acquisitions are largely to blame.

The third type are strategic barriers to entry. These include things like predatory pricing, which happens when a firm deliberately prices below cost to kill off startups. Some suspect that Qantas’s promise of low-price airfares after the pandemic has more to do with killing off a reborn Virgin than with helping Aussie travellers. Other strategic barriers include high switching costs. If a business can make it hard and costly for consumers to switch from one firm to another, then it’s difficult for a new entrant to get a foothold. Lock-in contracts, exit fees, membership fees, the bundling of multiple services and the excessive paperwork required to change telco, bank or insurer aren’t an accident — they are often designed to prevent startups from poaching customers.

Restricted access to supply chains, restricted access to technologies, and “network effects” — dating apps aren’t much fun when only a few people are using them — are all strategic barriers to entry. And as the old saying goes, if you can’t beat them, buy them. Many startups, particularly in the tech sector, find themselves quickly bought out by the incumbent.

These high barriers to entry deter new businesses. Yet after the wave of Covid-19 insolvencies, new businesses are exactly what we will need if we are to avoid years of high unemployment and reduced wages. There’s plenty the government could do. Removing laws that restrict the number of firms in a market, rezoning land for new entrants, reviewing occupational licensing restrictions, reforming laws around mergers and acquisitions, and making it easier for customers to switch suppliers are good places to start. Creating a federal–state institutional framework that can deliver these things will be critical.

None of these reforms will be politically easy. But given that Australia’s economic recovery will hinge on our ability to replace lost businesses with new ones, the government best start laying the groundwork now. •

Adam Triggs is Director of Research at the Asian Bureau of Economic Research at ANU, a Non-Resident Fellow at the Brookings Institution, and a regular contributor to Inside Story, where this article also appears.

Another front in Beijing’s war against difference 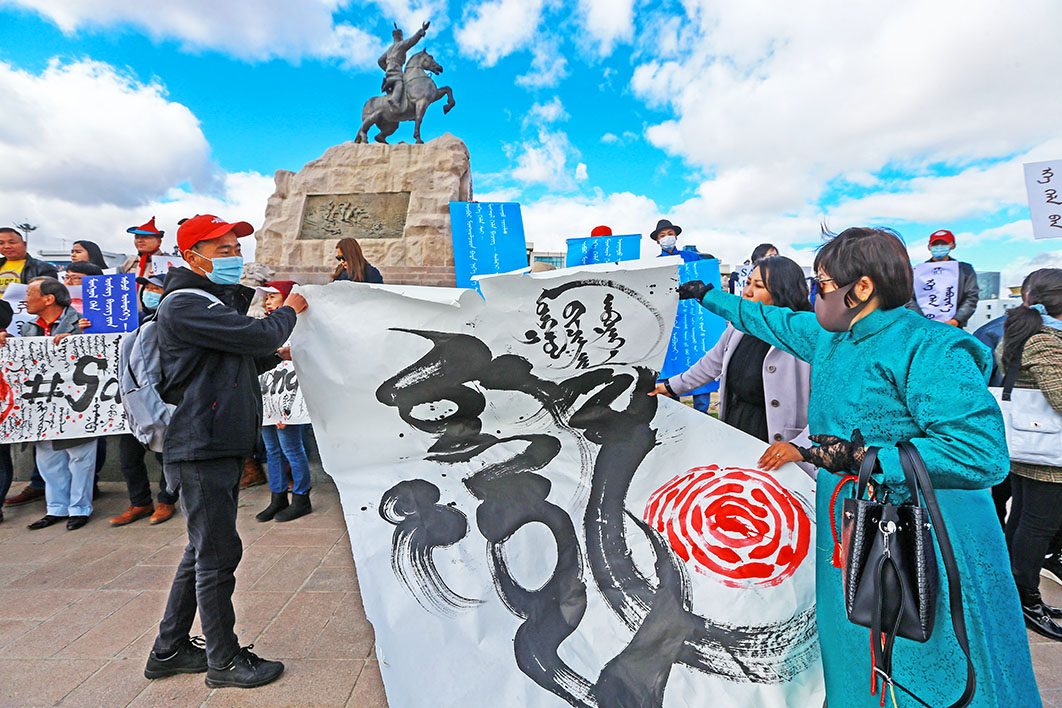