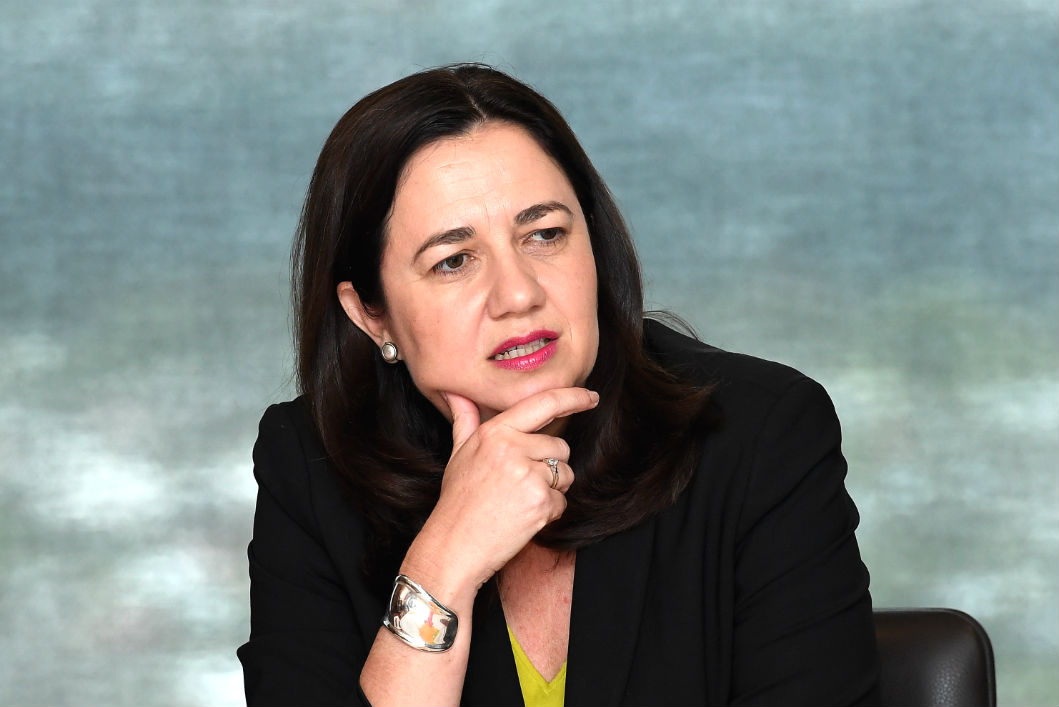 Almost a week after the Queensland election, the result is still unclear. We know that Labor will form the next government, but we don’t know whether it will be a government with a majority of its own, or a minority government dependent on crossbench support.

Those who have been watching the key seats most closely have Labor on the cusp of majority government. Tasmanian election analyst Kevin Bonham offers the most detailed and up-to-date assessment on his excellent blog, where he now credits Labor with forty-five of the ninety-three seats, with chances in five more still undecided. The LNP has thirty-eight, the crossbench four, with six seats still in doubt.

From Bonham’s summary of what we know now, the most likely outcome in each seat implies that Labor would finish with forty-seven to the LNP’s forty, with six crossbenchers: three from Katter’s Australian Party, one each from One Nation and the Greens, and one independent.

Yet none of these experts is declaring yet. And nobody can, because on Tuesday the Electoral Commission of Queensland took down all its counts of the two-party vote in each seat, and what we have learnt since has been through word of mouth.

Even the first-preference counts posted by Thursday night were surprisingly incomplete, with thousands of votes still to count in lineball seats such as Townsville and Gaven. And some of those seats are very close, and in some we don’t know who will be the two final candidates, let alone who will win.

Labor could end up falling just short. Or it could end up with a majority big enough to be cosy but comfortable. Since election night, the LNP has narrowed Labor’s overall lead on first-preference votes from 2.9 per cent to 1.8 per cent (Labor 35.6 per cent, LNP 33.8). Yet in several key seats, Labor has gained ground in this week’s counting.

So what do we know so far, and what still remains in doubt?

Brisbane has turned left. The redistribution converted the seats of Mount Ommaney and Mansfield from marginal LNP seats into marginal Labor ones, and the voters confirmed that on Saturday. Labor also took Redlands from the LNP, and either Labor or the Greens — more likely the latter — will win the new inner-suburban seat of Maiwar, created from one former LNP seat and one former Labor seat around the University of Queensland.

When the commission removed the two-party counts, Labor also led narrowly in the LNP’s outer northern suburban seat of Aspley, and it has only gained in counting since. The experts have added that to its pile of wins. And while earlier this week it looked in serious danger in Macalister from controversial child abuse campaigner Hetty Johnston, that danger appears to have passed with Johnston sinking on postal votes.

If the experts are right, it’s a staggering outcome. On a broad definition of Brisbane and its rural fringe, Labor and the Greens have won thirty-six seats to the Coalition’s five: Tim Nicholls’s inner northern seat of Clayfield, and the suburban seats of Moggill, Everton, Chatsworth and Oodgeroo.

We’ve heard lots of noise from federal Coalition MPs in the bush screaming that One Nation is a threat. But Brisbane is where they lost the election. Ignore that reality, and they’ll keep losing.

Outside Brisbane, the outcome was the reverse. On the Gold Coast, Labor might have broken the LNP’s monopoly of seats by taking the hinterland seat of Gaven, around Nerang, where it held a slender lead when the two-party count went underground. But the city’s other ten seats all voted for the LNP. The party now has twice as many MPs from the Gold Coast as from Brisbane.

On the Sunshine Coast, it regained Buderim from Steve Dickson, its former member who defected to become One Nation’s state leader, and reclaimed Nicklin, formerly held by independent Peter Wellington. Its own seat of Noosa fell to former local councillor Sandy Bolton, an independent who works in disability care and directed her own preferences to Labor. But of the eight MPs from the Sunshine Coast and its hinterland, she will be the only one not sitting in the LNP room.

Labor didn’t have a good election in regional Queensland. It lost Bundaberg to the LNP and Mirani (along the coast between Rockhampton and Mackay) to One Nation, and it looks likely to see Burdekin, one of the seats it “gained” in the redistribution, stick with the LNP. It almost lost Rockhampton to the city’s pro-Adani mayor, Margaret Strelow, but appears to have held on, with Strelow conceding on Thursday that she is unlikely to win.

Labor did regain Cairns from defector Rob Pyne, running as an independent, and the Cape York seat of Cook, where it had expelled former MP Billy Gordon for not disclosing his previous criminal history, and much else. It might help to unseat the LNP from Hinchinbrook, another very close seat where it looks like Katter’s Australian Party, with 21 per cent of the vote, might win the seat on everyone else’s preferences.

Labor has also held the suburban Townsville seat of Thuringowa, which, in a previous article, I speculated could become One Nation’s second acquisition. I was wrong. I had forgotten that on Saturday night, the commission briefly published two-party voting figures that showed Labor retaining the seat comfortably — presumably because LNP voters refused to follow the party’s how-to-vote card, which directed them to preference One Nation’s Mark Thornton, the sex shop owner who joked on Facebook about domestic violence.

But these are small comforts. If the experts are right, Labor will have just eleven of the fifty-two seats outside the capital. It will be the government of Brisbane, facing the opposition of regional Queensland. This divided country is splitting even further apart. ⦁

Revised: Updated to correct the names of the parties that previously held the two seats comprising Maiwar,