Invest with the best

With governments failing to act, divesting from carbon-based fuel investments is more important than ever 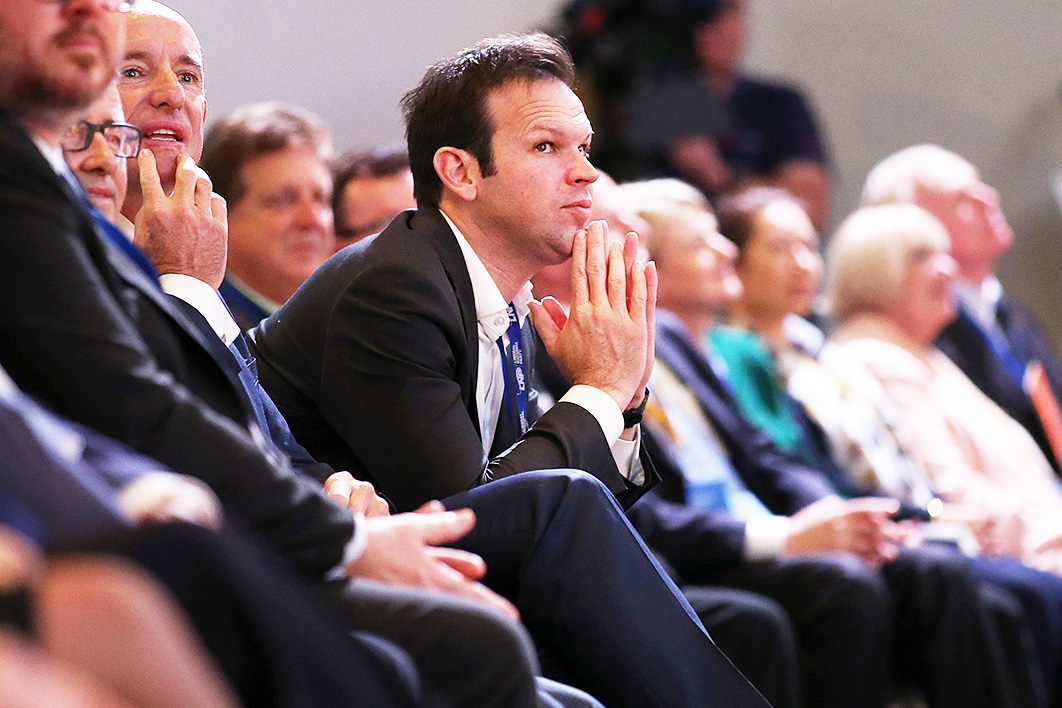 In tandem with the urgent need to decarbonise the global economy, the movement to divest from the fossil fuel industry has grown rapidly in recent years. In Australia, divestment commitments have been made by local councils, charitable trusts, universities, super funds, and the ACT government.

While this progress is remarkable, only a minority of institutional investors have so far adopted a comprehensive policy of divestment from companies extracting or using carbon-based fuels. At the moment the spotlight is on UniSuper, the industry superannuation fund covering the university sector, which continues to include unsustainable investments in its standard portfolios.

With most national governments falling far short of the commitments needed to reach the goals set out in the Paris Agreement, the case for divestment has only become more urgent. Investing in such corporations is not a defensible option for institutions, like universities, that expect to endure for centuries.

A core argument for divestment is that extracting and burning known reserves of coal, oil and gas using current technologies would result in catastrophic climate change. This would include, at a minimum, massive species extinction and the destruction or radical transformation of all nature and the planet as we know it.

While that ethical argument should be compelling, the case can also be phrased in a way that appeals to the more immediate concerns of investors. Governments around the world have already agreed to take steps to reduce emissions of carbon dioxide. That means leaving a great deal of carbon in the ground, which will reduce the profitability of extracting coal, oil and gas. Ultimately, the value of fossil fuel resources and the companies that exploit them must fall to zero.

Are there any counterarguments? The most plausible argument put forward by opponents of immediate action is that some form of “clean coal” technology will emerge to obviate any need for costly changes to our current way of doing things. This is the argument zealously promoted by Australia’s resources minister, Matt Canavan.

The term “clean coal” is a misnomer. Despite the impressive-sounding description, these plants achieve only a 30 to 40 per cent reduction in emissions relative to standard coal-fired power plants. They aren’t as clean as gas-fired fossil fuel plants, let alone renewables. Carbon capture and storage and other potential “clean coal” alternatives have also been exposed as unviable.

After decades of work, exactly one operational power plant, the Boundary Dam project in Canada, is using carbon capture and storage, or CCS. With renewables now cheaper than coal, investors are not going to stack up money for expensive, failed methods of coal generation.

The end of coal is inevitable, but divestment will help to accelerate the process. In particular, it’s important to stop the development of new coalmines, such as the potentially disastrous Adani mine in Queensland’s Galilee Basin. Most commercial lenders have already backed away from this project, but any bank that supports it must be included in a divestment policy.

Technological improvements have revolutionised renewables. And the flipside of divesting from fossil fuels is the option to invest in projects and corporations that help stabilise the global climate through renewable energy generation, improved energy efficiency or carbon sequestration in forests and agricultural land.

Such investments obviously require more care than the purchase of shares in large mining corporations. When successful, however, they have often generated high returns, particularly in comparison with the losses that have been incurred by investments in carbon-based fuel.

The failure of our political leaders and the diversion of the political debate into the morass of resentment-driven populism mean that we can’t rely on governments to do the work of stabilising the global environment. We are all responsible for our own choices, as consumers and investors. Divesting from carbon-based fuel investments is more important than ever. •

John Quiggin is a Senior Fellow at the University of Queensland. He is an active supporter of the UniSuper divestment campaign.