Is manufacturing on the rise?

New data suggests that jobs in manufacturing are bucking a decades-old trend. But are we comparing like with like? 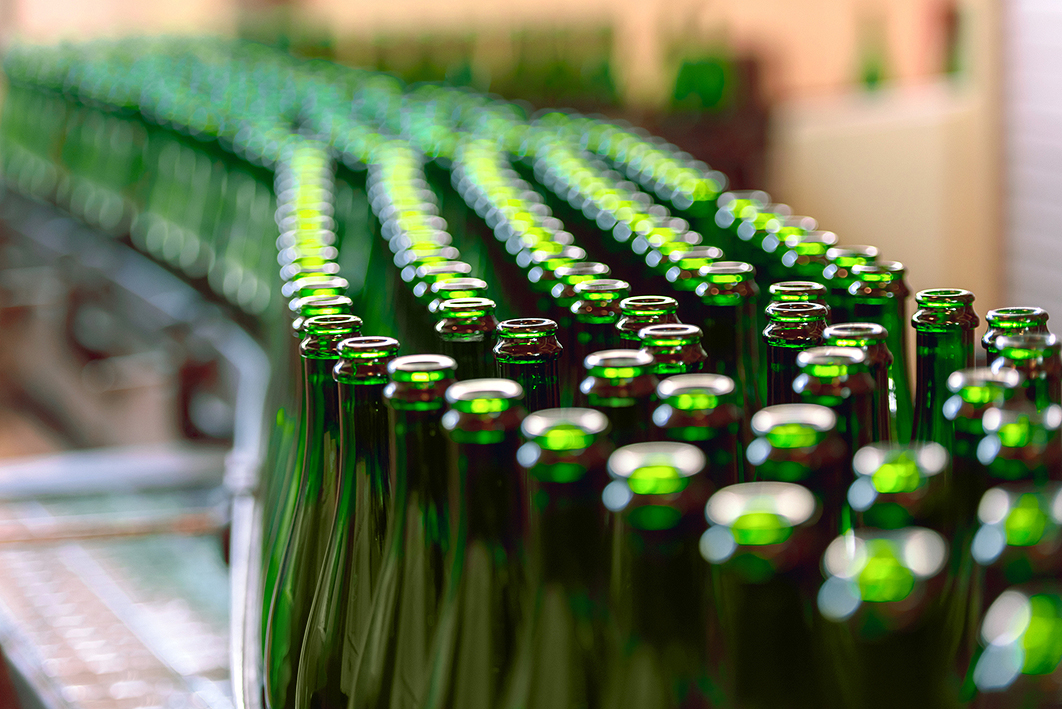 Something remarkable has happened in the Australian labour market over the past year. Employment in the manufacturing industry, having declined fairly steadily for more than forty years, has increased — or at least that’s what the latest Labour Force Survey, or LFS, from the Australian Bureau of Statistics suggests. Before getting too carried away by a renaissance in manufacturing, though, a cautionary note is necessary. Figures from the new Australian Bureau of Statistics Labour Account don’t show the same jump in manufacturing employment. (According to the Bureau, the Labour Account uses “the macroeconomic framework and statistical techniques used in the Australian National Accounts to help address the inconsistencies, scope gaps, frequency and timeliness shortcomings of labour data drawn from a variety of business and household surveys and other administrative sources.”) Chart 4 shows the main industries where the two data sources differ in attributing employment growth between the second quarter of 2017 and the second quarter of 2018. Whereas the LFS attributes 16 per cent of the growth in total employment to the manufacturing industry, the Labour Account says it is only responsible for about 3 per cent. By contrast, construction, education and training, and administrative and support services explain much larger shares of the increase in total employment in the Labour Account than in the LFS.

The other potential reason relates to differences in how employment is calculated at the industry level. In the Labour Account, “the number of employed persons is the sum of those holding main jobs in the industry, plus those holding secondary jobs after adjusting for double counting (i.e. for persons holding multiple jobs in the same industry).” The LFS only counts an individual’s primary job.

In other words, these different estimates of the change in manufacturing employment between 2017 and 2018 are something of a puzzle at this stage. But they do suggest the need for caution in interpreting estimates from the LFS. Finally, the story by state is also uneven. Employment has rebounded in the manufacturing industry in New South Wales, Queensland and Western Australia after 2017, but in Victoria, South Australia and Tasmania it has either continued to decrease or risen only minimally.

Much of these differences in state-level changes in manufacturing industry employment appear to be explained by the make-up of employment across states. What appears to differentiate Victoria most from New South Wales and Queensland is not an absence of growth in employment in sectors such as food, textiles, clothing and footwear, and machinery/metals production, but simply the much larger negative impact of decreases in employment in the transport equipment sector. South Australia has been adversely affected in the same way, and has not had the benefit of strong employment growth in the machinery/metal production sectors. •

Jeff Borland is Truby Williams Professor of Economics at the University of Melbourne.