With an economy in transition, the regime is under greater pressure to reach a deal 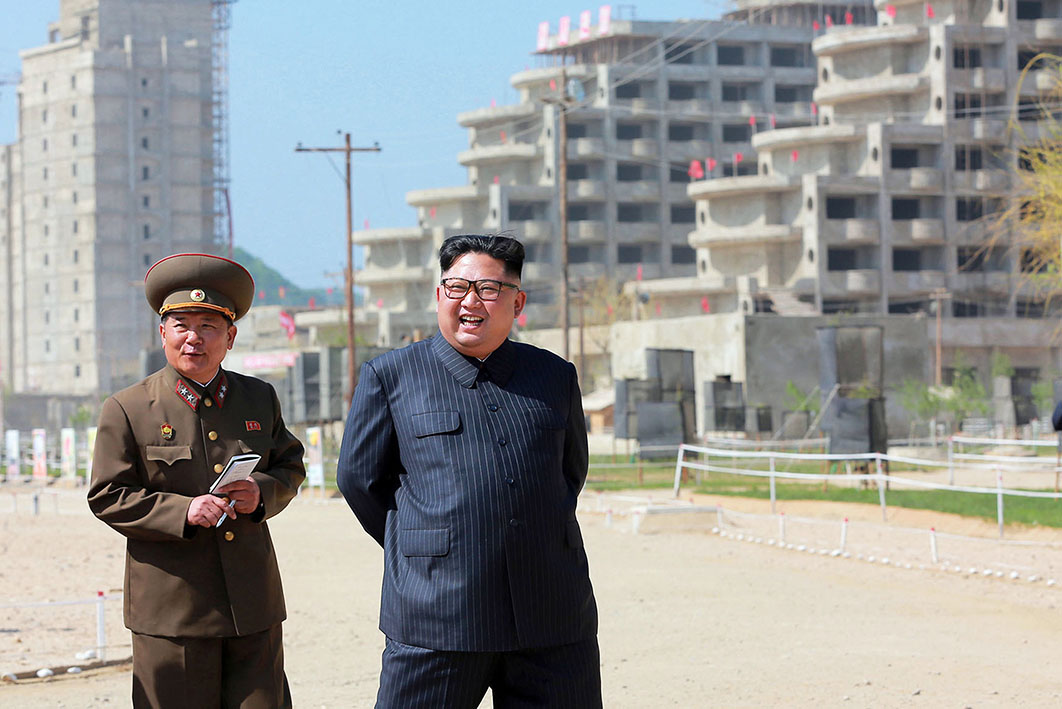 Now that the dust has settled after the Trump–Kim summit in Singapore, are we in a position to judge whether it was a success? I would give a qualified yes. Critics castigate Donald Trump for serving up a public relations coup to Kim Jong-un without extracting any clear concessions, but it isn’t clear that this matters. The United States made no concessions in return; and North Korea can’t “eat” publicity, or even the more amorphous “legitimacy” that was supposedly provided by the American president.

The idea that the summit was a concession to North Korea rather than a new approach to solving the problem is indicative of a certain way of thinking about the Korean Peninsula. During the Bush and Obama administrations, Korean policy became reactive, repetitive and devoid of new ideas. This summit was unusual in that the big set piece came before the necessary months of negotiation, whereas summits normally come at the end of extended negotiations. Perhaps, with all the previous agreements having fallen apart and American policy-makers having run out of ideas, this approach is worth trying.

Critics point to the fact that the summit’s joint statement didn’t include any reference to a “complete, verifiable, irreversible disarmament” by North Korea, which has long been Washington’s goal. This is undoubtedly true. North Korea has not agreed to unilaterally abandon its nuclear arsenal (at least in the sense that the United States wants) — it has only agreed to seek to denuclearise the Korean Peninsula. For the regime, this presupposes a degree of peace and security on the Peninsula such that no one, including the United States, needs nuclear weapons or the threat of nuclear weapons.

The joint statement’s reference to the Panmunjom Declaration, which came out of Kim’s meeting with the South Korean president Moon Jae-in on 27 April this year, is telling because it means that North Korea has not changed its understanding of denuclearisation since then. For its part, the United States has yet to lift sanctions, and the one significant concession it made — the suspension of military exercises with South Korea — can easily be reversed. At worst, a failure of the post-summit negotiations returns the two countries to the unhappy status quo. There was no deal as such in Singapore, but for now there does not need to be.

Both Trump’s assertion that North Korea was driven to its charm offensive by the pressure he applied, and North Korea’s claim that it was ready to start a new phase of foreign relations now that it had become a nuclear power with long-range capacity are likely to be at least partially true.

Negotiating an easing of sanctions is a key North Korean goal. Since Trump came into office (and even in the last year of the Obama administration) Washington’s main aim has been to win support for UN sanctions to cut into North Korean exports, such as seafood and textiles, and its imports, including oil, that were not exclusively the province of the North Korean military (or directly related to weapons development) and to pressure China to enforce those sanctions. While China’s desire to avoid the collapse of North Korea has remained unchanged, it has been willing to crack down on North Korea by slowing down trade, and in some cases suspending trade and investment altogether.

Evidence indicates that China did indeed begin enforcing those sanctions in the first half of 2017, and North Korea has indeed been hurt. China cut off a number of imports and exports, slowed customs clearance to a crawl, and ordered Chinese companies out of North Korea (and North Korean companies out of China). The smuggling networks that usually provide a workaround were also warned off, and the North Korean markets that sell Chinese goods basically collapsed.

At the same time, with the nuclear test in September 2017 and the missile test in November 2017, North Korea may have reached a level of nuclear-weapons and missile-systems development that presents a plausible deterrent to the United States. In that sense, the regime may have felt that its bargaining position as a nuclear state was as strong as it was ever going to be, and this was an opportune time to begin a charm offensive.

North Korea has made similar overtures before. Is this time different? While I remain sceptical that the regime has made a strategic decision to give up its nuclear weapons, changes in the North Korean economy in recent decades have made sanctions relief — and therefore the necessary concessions — more urgent.

After the great famine of the 1990s, North Korean society as a whole, from peasants and workers through to state companies, was turned to the task of making money in creative and entrepreneurial ways. State companies received licences to trade whatever they could, and private citizens were allowed to run informal, though technically illegal, businesses. The central government ultimately collects a portion of the profits of all of these businesses, either in bribes to ignore the illegality of private business, or via loyalty fees from state companies.

Having a revenue stream that doesn’t depend on businesses subject to international sanctions has made North Korea resilient, but not infinitely so. With most of its remaining trade going through China, it has become more susceptible to Chinese government crackdowns. And while Kim Jong-un benefits from North Koreans’ entrepreneurial activity, it is also his weakness: many of the elites on whose support he depends are entrepreneurs themselves, and he is likely to lose support if they are unable to make money.

Within North Korea, there is a sense that Kim is most popular when he doesn’t get in the way of those who are trying to survive by running businesses. It may be that the sanctions (when enforced) have become so restrictive that they are starting to affect business among both the elites and the general population, with implications for Kim’s goal of preserving the regime. Nuclear weapons might protect Kim from outside intervention, but they can’t protect him from his own people. His post-2013 policy of jointly developing nuclear capabilities and the economy is the likely consequence of that understanding.

Will North Korea renege on its commitment to negotiations? Possibly, but the consequences are greater now than in the past. China is looking for any excuse to stop enforcing sanctions (indeed, reports indicate that China relaxed its border security significantly after North Korea’s charm offensive began in January, and that trade and smuggling are back up), and as long as North Korea is talking to the United States and avoids any further provocations, it will probably give the regime a lifeline.

China’s effort to portray itself as the instrumental mediator between the United States and North Korea after the Singapore summit has also put its own prestige on the line. If North Korea begins misbehaving or walks away from the talks, China can pull that lifeline away once again. This doesn’t necessarily mean that North Korea is serious about denuclearisation, but it does mean that Kim Jong-un’s room for manoeuvre is more constrained than many observers think. ● 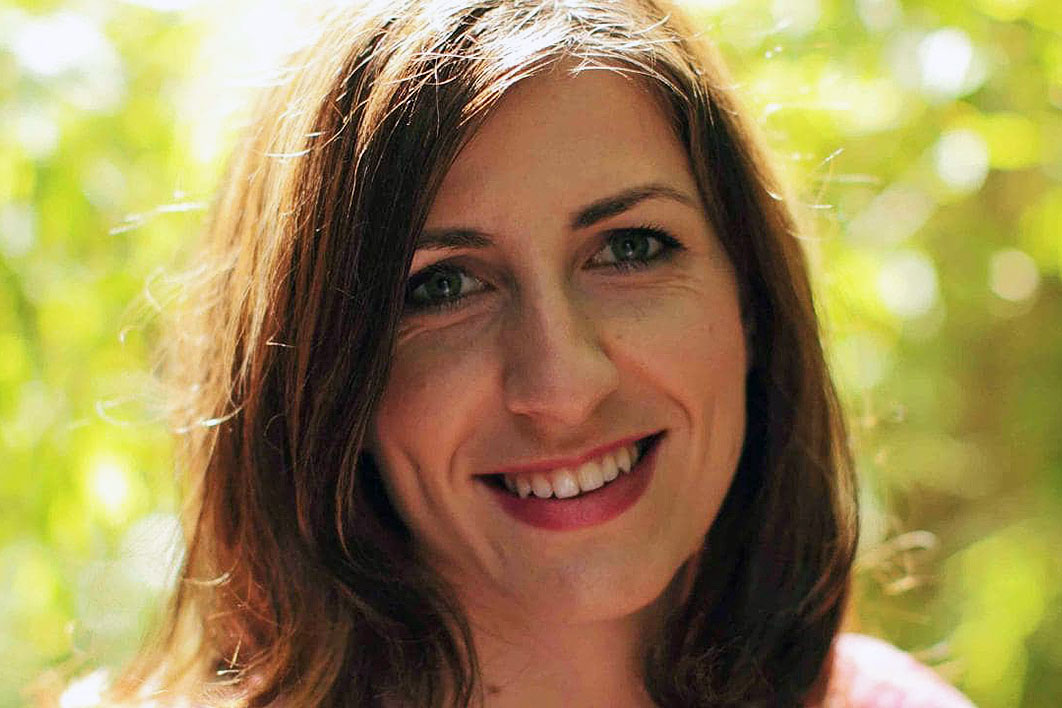