Music | Art might not change the world, but it can help us see it differently

Picasso’s Guernica is a monochrome howl of pain at the bombing raid on the Basque town of that name. German and Italian bombers swarmed over Guernica in 1937, during the Spanish civil war, at the invitation of the nationalist leader, Francisco Franco. Their targets were women and children, most of the male population being away fighting Franco’s rebels.

During the next two years, Picasso’s massive painting toured Scandinavia, Britain and the United States, doubtless horrifying many spectators and, as intended, raising some consciousnesses. But it didn’t stop Franco or Hitler or Mussolini.

How many wars have been halted by protest songs? “We Shall Overcome” and “Give Peace a Chance” might offer hope and feelings of solidarity to those who sing them — nothing wrong with that — but they haven’t changed the course of history and never will.

And yet the notion that art can change society must be as old as art itself. They might not admit it, but all artists, at some level, feel their work makes the world a better place. Or why would they do it? Still, changing society with a painting or a poem or a novel, a symphony or a song is a tall order, and it’s difficult to name an example of where it has happened. I suppose we could mention Estonia’s “singing revolution,” but it was the act of singing, more than the songs themselves, that helped along that country’s independence movement.

The reason I have been thinking about art at the service of causes is that I have found myself caught up in one. It began with a commission from the Australian Youth Orchestra.

This is an unusual situation for me. While the majority of my pieces might have poetic rather than generic titles, the music is seldom intended to be descriptive or have any programmatic intent. In so far as it is “about” anything, my music is about As and Bs and F sharps and E flats. I suppose you would say it is abstract.

There have been a few exceptions along the way. Back in the 1980s, I composed a large orchestral piece I hoped might stop the Falklands war. Its efficacy was never put to the test, partly because the war had been over for four years by the time I completed it (orchestral pieces aren’t like protest songs — you can’t knock one off overnight), and partly because, thirty-five years later, it’s still awaiting a performance.

The first performances of my Australian Youth Orchestra piece are scheduled for July, and on this occasion, sadly, the reason for its polemical stance will not have gone away. It is a response to the climate change we once only read about but now see and feel all around us — change to which the next generations won’t be able to turn a blind eye as so many of my generation have. There remain those in our parliaments and media who wish people didn’t talk about this topic all the time. They might as well get used to it.

Now, the conductor Sir Charles Mackerras used to call the AYO the best orchestra in Australia and I know what he meant. The players’ skills are so astonishing that they could — and do — step straight into professional orchestras all over the world. And what they lack in experience, they make up for in enthusiasm and willingness.

I’d have liked my first piece for these talented players to have been only for their musical minds and skills. A concerto for orchestra, perhaps, or a symphony — I’ve long harboured the desire to write a second symphony. But when I look at the players — and when I look at my ten-year-old daughter — I have to wonder about the world they are inheriting. And when they look at the likes of me, they in turn must wonder why my generation hasn’t acted to safeguard their futures against the worst effects of this changing climate. At one level, my piece, The Meaning of Trees, is a sort of apology.

Composers have let the natural world into their music from the start. Indeed, you might argue that the very first music was nature itself. A handful of personal highlights from Western “art music” includes Hildegard’s “viriditas” songs from the twelfth century, celebrations of both nature and the divine (the Abbess of Bingen made little distinction); all those Renaissance madrigals that imitate birds; “Ombra mai fu,” Handel’s aria in praise of the shade of trees in his opera, Xerxes; Beethoven’s Pastoral symphony; the forest murmurs in Wagner’s Siegfried; the elaborate tangle of woodwind lines in the introduction to The Rite of Spring.

Nearer to our own time and place, I’d add Liza Lim’s Extinction Events and Dawn Chorus and, perhaps especially, David Lumsdaine’s astonishing soundscapes, such as Pied Butcher Birds of Spirey Creek and Cambewarra Mountain, which return art to nature.

That Handel aria — popularly known, in its orchestral guise, as “Handel’s Largo” — lies behind my music in The Meaning of Trees. The title is borrowed from a proverb my sister-in-law heard some years ago when working in Mozambique: the meaning of the tree is in the shade it provides. Handel’s King Xerxes delighted in this meaning, and today we need it more than ever.

I am not, I admit, optimistic about the future of the climate, and I started work on my piece during late 2019 when the Australian sun was hotter than I can ever recall and for weeks smoke filled the air. But I could hardly inflict music of despair on this particular group of players; I felt it my duty to offer something positive. So, without wishing to give the game away, I can say that The Meaning of Trees proceeds from musical desolation — a dried-up, windy tundra — to something like a cry of defiance, one I hope the young musicians will revel in.

Music can do nothing to slow climate change. How could it? And whatever I may call my piece, and however much it might refer to Handel’s song about shade, it is still, really, about As and Bs and F sharps and E flats. Yet if, through its title and a knowledge of its source material, it also offers moments of encouragement to its players and listeners, then it will have served a more useful purpose. • 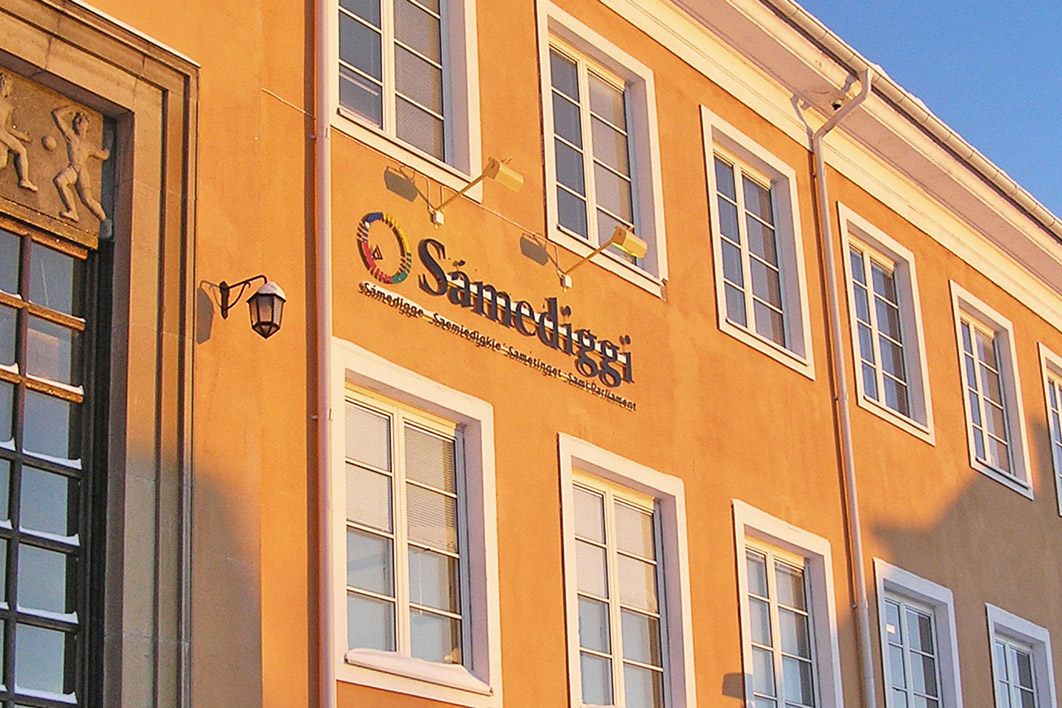