Listening to the zeitgeist

Music | How important to music is time and place? Andrew Ford looks at key moments in twentieth-century musical history 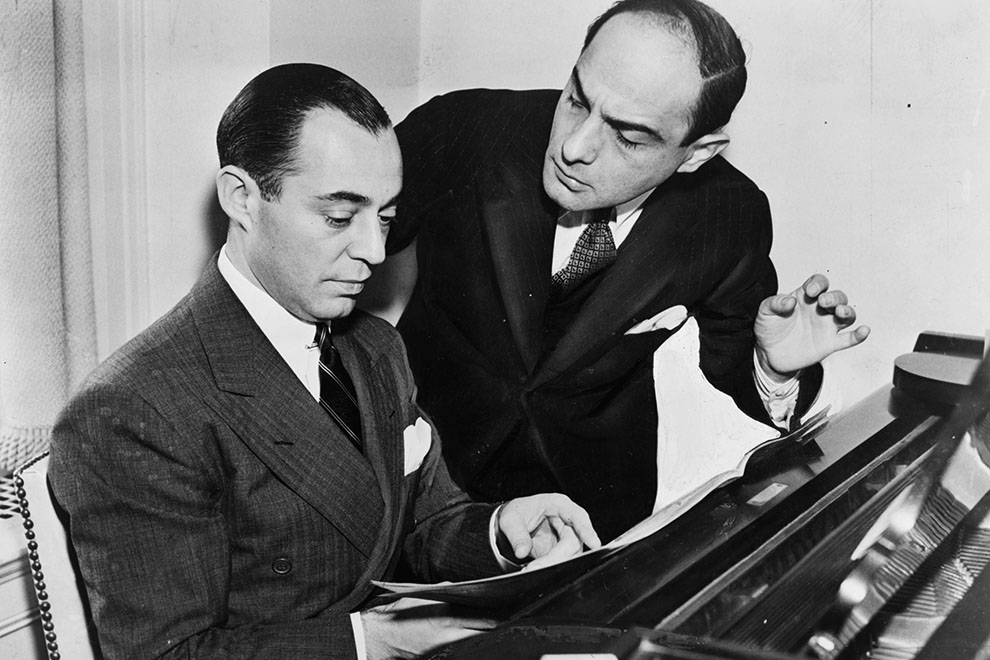 Several recent books have underlined how hard it is to separate music from its time and place. One of my favourites this year was Ben Yagoda’s The B Side: The Death of Tin Pan Alley and the Rebirth of the Great American Song (Penguin), which has just come out in paperback. The first part of Yagoda’s thesis is that New York City from the 1920s to the 1940s (and particularly in the 1930s) was like Renaissance Italy, such was the density of talent there assembled. In sixteenth-century Rome and Florence it was primarily about painting and sculpting, but in New York it was a songwriting renaissance. For one city to be home to Irving Berlin, George and Ira Gershwin, Rodgers and Hart, Jerome Kern, Oscar Hammerstein, Dorothy Fields, Cole Porter, Harold Arlen, Jimmy van Heusen and Johnny Mercer was unprecedented. Here was skill, sophistication, intelligence and boundless imagination in words and music, and, most crucially, at their intersection. But then it all went wrong; suddenly, none of that was wanted.

There are other books on this topic, of course, and this is generally where they stop; but Yagoda keeps going. Because, after the egregious mindlessness of the 1950s novelty song – his favourite example is “(How Much Is) That Doggie in the Window?” – good songwriting returned. The songs were not quite what they had been – it was the 1960s, not the 1930s – and Jimmy Webb wasn’t Cole Porter, but his songs were beautifully crafted, lyrically, melodically and harmonically; they were serious and for grown-ups. The B Side tackles a massive amount of material, presenting, en passant, a social history of twentieth-century America, and does it in intensely readable, even racy prose. (Yagoda is a professor of journalism.)

A more sobersided look at just two of Tin Pan Alley’s leading lights is to be found in Dominic Symonds’s We’ll Have Manhattan: The Early Work of Rodgers and Hart (Oxford). The book has its share of historical atmosphere, as it examines how these unlikely collaborators came and stayed together: Rodgers the reliable, professional composer; Hart, a great-grand-nephew of the poet Heine, who “drank too much, smoked too much, forgot to eat, spent money he didn’t have, stayed up till dawn [and] slept till noon.” But its greatest value is in the close reading of their work. “Manhattan” itself, which began life in 1929 as an up-tempo Charleston, suited Ella Fitzgerald’s dreamy slow-motion version of thirty years later because, as Symonds shows, it is harmonically peripatetic, avoiding the tonic until the end.

As musical renaissances go, the one in British musical life after the second world war was more modest and less popular. Still, the emergence of young modernist composers in the late 1950s (even as Benjamin Britten’s music held sway in Britain and internationally) put that country at or near the centre of what people were pleased to call the avant-garde. London had been a hub of music making since Handel’s day, but finally it had home-grown composers who were as modern and provocative as anyone on the continent. The leading lights were the so-called Manchester group of Alexander Goehr, Peter Maxwell Davies and Harrison Birtwistle. All are now in their eighties, with Birtwistle – once a clarinettist who wrote music on the side – a major international figure.

Two recent books shed light on the postwar scene, the more solid being British Musical Modernism: The Manchester Group and Their Contemporaries by Philip Rupprecht (Cambridge), which is better on the music than the era, but certainly places the music in its time. As much as anything it’s the intensity of the creativity that marked the period out, and that is right there in the notes on the page.

There is much to admire in Rupprecht’s book, not least its author’s tendency to lateral thought. He is absolutely right to compare the “secret theatre” of Birtwistle with the “dramatic abstract” of Thea Musgrave’s concertos; and it is good to see Musgrave taken as seriously as the others. So she should be. It is also refreshing to see space devoted to Tim Souster and David Bedford, both in danger of being airbrushed from music history. Their refusal to abandon common musical materials and their fondness for elements of improvisation today seem more important than ever.

All the Manchester composers were drawn to music theatre, and so Michael Hall’s Music Theatre in Britain 1960–1975 (Boydell) can be regarded as a companion volume to Rupprecht’s book. Hall died before finishing his study, and had he lived I suspect it would have been more formally written. As it stands, there is a vivid quality to the book born of its being a work in progress. Often it’s like reading the jottings for a memoir. Hall was a vital part of this period in British music and knew the protagonists. His enthusiasm and candid judgements make the writing live on the page, even if you weren’t there. I was there and remember the later years well. I can vouch for the genuine excitement that surrounded performances of now seminal works such as Birtwistle’s Punch and Judy and Maxwell Davies’s Eight Songs for a Mad King. Hall captures and conveys the zeitgeist.

Still on the subject of music in its time and place, James Donald’s Some of These Days: Black Stars, Jazz Aesthetics, and Modernist Culture (Oxford) brings together jazz, film, dance, modern art and architecture, race, colonialism and human rights, capitalism, communism and the cold war. Donald’s chief protagonists are Josephine Baker and Paul Robeson, and the buzzing centre of their turning world is Harlem. But the book’s action takes us to Europe, South America and Africa (both real and imagined).

There is a virtuoso quality to the writing and Donald’s command of his subjects and ability to draw connections between them are impressive. Of course the connections are there to be made: as Josephine Baker and Le Corbusier become lovers, the architect sees in black music and dance parallels with his modernist designs; Robeson, ever more an ambassador for the international working class, is denounced not only by the House Un-American Activities Committee but also by progressive students in Czechoslovakia, where his support for the ideology of a totalitarian regime coincides with the stringing up of dissidents. It’s a tangled web, but Donald unpicks it with care and tact. Some of These Days is only a little over 220 pages long and generously illustrated, but by dint of its scope seems like a far bigger book. •

The government’s response to the mental health review points to the likely direction of broader healthcare reform, writes Stephen Duckett 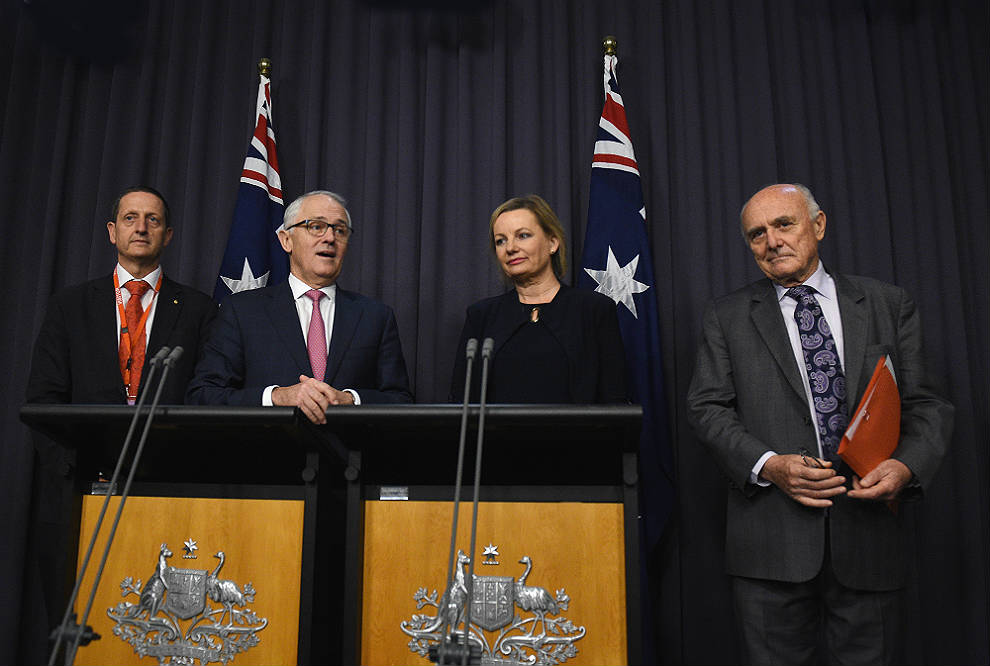