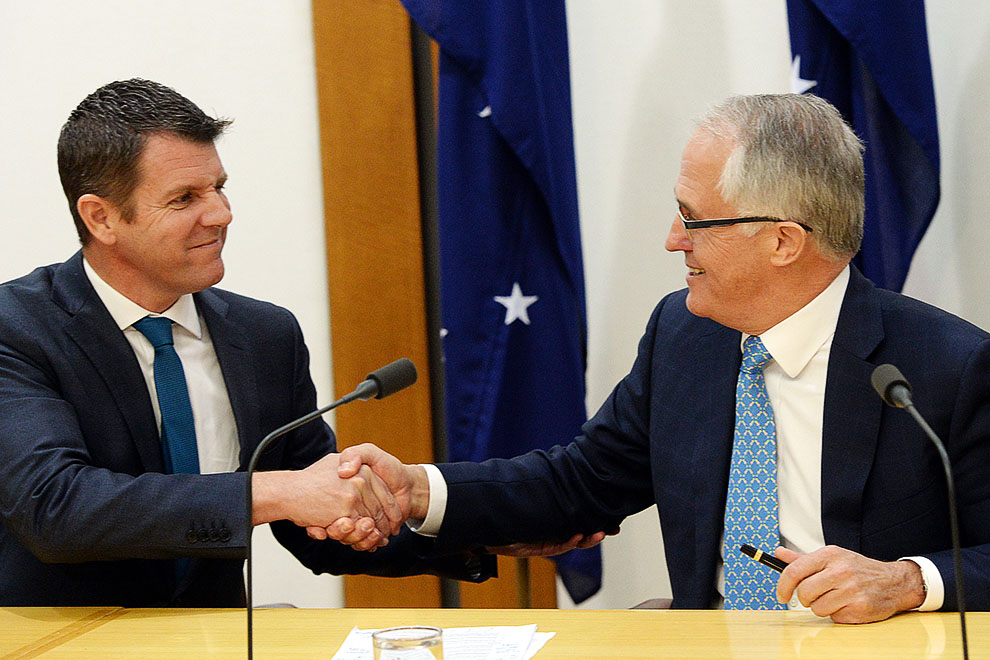 Malcolm Turnbull’s accession to the prime ministership presents us with a paradox. His leadership is a return to Liberal Party orthodoxy, yet the forces most opposed to him are within his own ranks. On early indications – in opinion polls and surveys of consumer confidence – he has already won over much of Australia; the fact that he faces internal opposition says more about the contemporary Liberal Party than about the prime minister.

In its seventy years of existence, the key lesson of the Liberal Party’s experience of government is that it succeeds most when it governs from the centre. Robert Menzies knew this only too well – and he was rewarded with sixteen unbroken years in office. While he was never formally challenged within the party, for much of his tenure – especially the early years – a dissident “cave” of unreformed free traders from New South Wales opposed key areas of his government’s program, such as his banking and two-airline policies.

Menzies, who sniffed the political wind as keenly as anyone, knew that the postwar Keynesian economic consensus, and the prosperity it brought, enjoyed broad support in the electorate. He wisely kept the dissidents in check. The closest they came to open revolt was when Bill Spooner, a NSW senator, ran a close second to Harold Holt for deputy leader in 1956. Despite his often tough talk, Malcolm Fraser was cast very much in the same mould. During his prime ministership, from 1975 to 1983, he protected the Keynesian consensus from the growing ranks of vocal free marketeers.

During its rare forays into office in Labor-leaning New South Wales, the Liberal Party has always been led by determined moderates: Bob Askin, Nick Greiner, John Fahey, Barry O’Farrell and now, very successfully, Mike Baird. Askin, Greiner and O’Farrell are the only Liberals to have won office from opposition in that state, and each was aware that he had to pitch his appeal at voters who usually voted Labor – which meant claiming, and governing from, the centre. Askin, whose 1965–75 tenure remains a NSW record for the party, knew precisely what it took, describing himself as “a middle-of-the-road man, a centre-thinker, or more precisely as being 10 per cent to the right of centre,” a label that might have equally attached to Greiner, Fahey, O’Farrell or Baird.

Just where the party departed from this orthodoxy at the national level is a matter of conjecture. Certainly, during the record thirteen years it spent in unaccustomed opposition post-Fraser, ideological currents were shifting. In the 1980s, with the revolving door leadership of Peacock–Howard–Peacock representing a battle for the party’s soul – between orthodoxy (Peacock) and challenge (Howard) – the dissident voices Menzies and Fraser had managed to keep singing in unison were no longer constrained by the discipline of government. After the bold John Hewson experiment and the risible interregnum of Alexander Downer, the party opted for challenge by bringing John Howard back to the leadership in 1995.

The move paid immediate dividends, though the 1996 election victory had more to do with a backlash against Paul Keating than with anything Howard said or did. But Howard did manage to project the appearance of a safe pair of hands after the heady Keating days. While the Liberals had won the office they craved, it came at a cost: Howard was tribal in a way that none of his predecessors were. This was no longer just politics; it was war. Labor was the enemy; its chief source of funding, the unions, had to be dismantled; nobody with Labor connections, however tenuous, was to receive government largesse of any kind. All spoils to the victors.

Howard’s ability to govern so divisively for the next eleven years, and to win four elections, owed as much to the weakness of Labor’s leadership as to his own admittedly prodigious political skills. Inevitably, hubris claimed him when he took the highly partisan WorkChoices policy to the people in 2007.

The tribalism didn’t abate in opposition. Indeed, it reached an apogee under Tony Abbott’s leadership from 2009, continued into government in 2013 and ultimately consumed him last month. Abbott showed that Liberal history meant nothing to him: the centre was foreign territory. He was too easily courted and flattered by the shock jocks and the right-wing newspaper commentators – denizens of a land far removed from the centre and middle Australia – and the electorate never warmed to either his public persona or his political positioning.

He maintained to the end, and beyond, that he had stayed true to his core constituency. But what constituted that core? If the rusted-on Abbott adherents can be measured by the thirty Liberals out of 101 who voted for Kevin Andrews over Julie Bishop as deputy leader, then that was his ideological power base within the parliamentary party. In the electorate as a whole, with the Liberal Party primary vote at 32 per cent in 2013, that same proportion of the electorate is barely 10 per cent – and it’s a long way from the centre. Abbott conveyed the impression that he cared little, if at all, for those who disagreed with him.

Malcolm Turnbull, who enjoys strong support even from Labor voters, not only knows where the centre ground is, he has occupied it for his entire political career. His great sin in the eyes of the Abbott claque, MPs as well as the commentariat, is his steadfast refusal to play tribal politics – and that is an essential part of his appeal to the centre.

His big challenge is to manage the very high expectations he has generated and deploy the considerable political capital he has acquired to make tough decisions in testing economic times ahead. But he at least is in the right place to do that. •

Norman Abjorensen’s The Manner of Their Going: Prime Ministerial Exits from Lyne to Abbott is published this month.

Books | The personal and the political are bound up in the life of anthropologist, Stasi informer and one-time Canberra resident Fred Rose 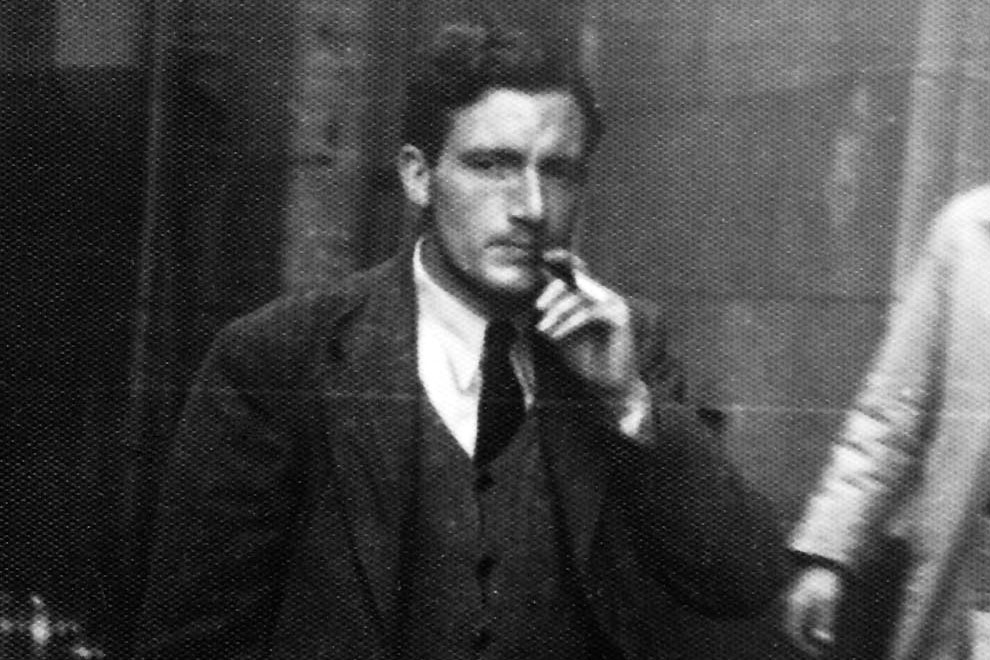