Modern Monetary Theory: a solution in search of a problem

Most of modern monetary theory is not new. And what is new isn’t plausible 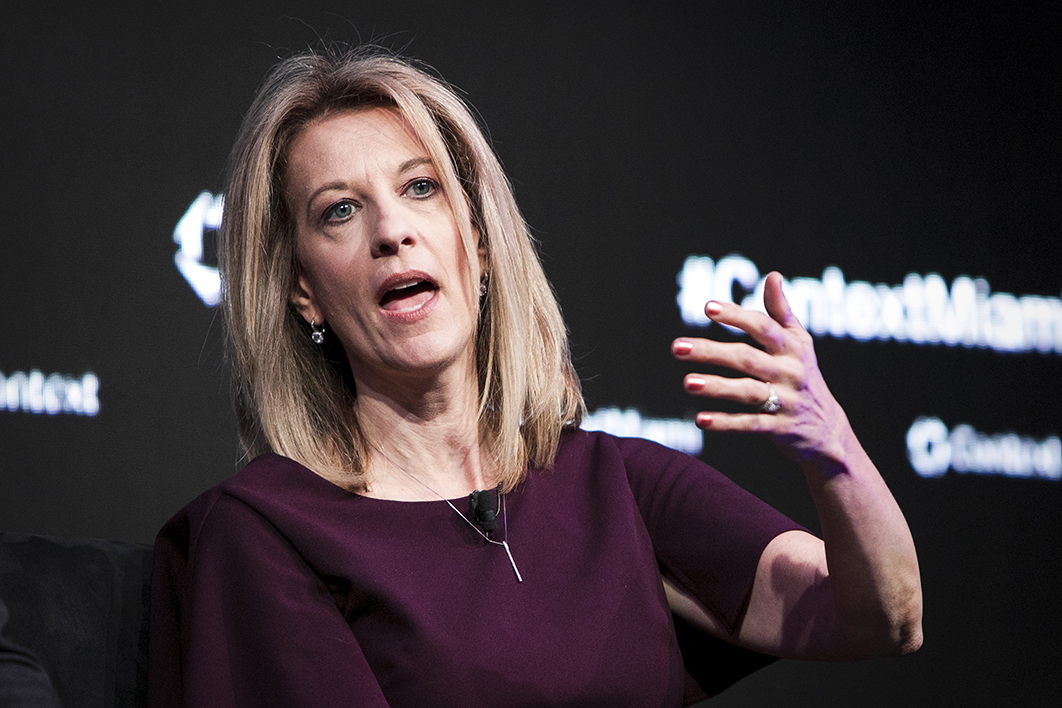 American economist and adviser to Bernie Sanders, Stephanie Kelton, has created a stir in Australia with her new book on modern monetary theory, The Deficit Myth. But while MMT is gaining traction with some politicians, journalists and investors — and even the occasional comedian — support hasn’t shifted among one notable group: economists.

The problem is that 80 per cent of MMT isn’t new, and the 20 per cent that is new (or, at least, different) isn’t plausible. Most of MMT is orthodox economics rebranded as a revolutionary new way of thinking, despite being anything but. The remaining 20 per cent, even if it could do half the things it claims, adds little; it is a solution in search of a problem.

If that all sounds right and logical to you, that’s because it is. Most mainstream economists have been making these points for close to one hundred years. The only people who remain unconvinced are politicians — and the members of the public who vote for them.

What’s the problem with Kelton stating the obvious? The problem is that these findings are sold as innovative ideas from “MMT economists” that attack “orthodox economists.” More worryingly, the orthodox parts of MMT are then used to lend credibility to the bits that have none. MMT uses orthodox economics the way a drunk person uses sober people to get back into the pub: surround yourself with them in the hope that the untrained eye doesn’t spot you.

This brings us to the bits of MMT that are different but not plausible. They go something like this. Normally when the federal government spends money, it either increases taxes, cuts spending elsewhere, or borrows money from the public by selling bonds. MMT argues for a fourth option. Instead of taxing, borrowing or offsetting spending, the government should rely on the Reserve Bank to print new money. This, the argument goes, allows the government to substantially increase spending by implementing an economy-wide job guarantee — where anyone who wants a job, gets a job — and then raising taxes, if need be, to control inflation.

This is where MMT comes unstuck. A job guarantee can’t guarantee a job for everyone. If the unemployment rate falls below NAIRU — the Non-Accelerating Inflation Rate of Unemployment (somewhere between 4 and 5 per cent in pre-Covid Australia) — inflation increases, hurting investment, reducing consumption and bringing unemployment back up to this natural rate.

Kelton accepts that, at some point, falling unemployment will hit its limits and any additional government spending will be inflationary. Given the triple-whammy effect of a big increase in government spending, an increased money supply and the abandoning of inflation-targeting by the Reserve Bank (since its job would simply be to finance Scott Morrison’s spending), it follows that MMT needs a good plan for how to manage inflation.

It doesn’t have one. Its solution is that the government (that is, the politicians Kelton spends most of her book deriding as economically illiterate) will need to increase taxes to cool off the economy. It strikes me as politically naive to think that politicians will jack up taxes to cool inflation. Kelton is right: politicians are not known for their long-term thinking or their macroeconomic prowess, and they are definitely not known for their willingness to quickly raise taxes. Worse still, reducing demand in the economy in this way would require higher taxes for the people who do most of the spending: poorer people and the middle class.

The devastating inflation that hit the countless countries that have financed government spending using the printing press underscores this problem. Kelton goes to great lengths to explain that they failed because their political leaders didn’t do MMT properly: they ignored the supply-side constraints of the economy, spending too much and then not increasing taxes fast enough. The problem is that MMT relies on those same politicians to control inflation. It’s unclear why Kelton has so much trust in the very politicians she describes as economically illiterate.

If the economy is at full employment, any additional government spending will be inflationary and MMT has nothing to add. To reduce the number of jobless people during a period of full employment would require supply-side reforms to boost productivity — things like competition reform and capital and labour-market reforms. MMT does nothing to solve the myriad supply-side challenges facing the world. If anything, MMT would reduce productivity by having the government allocate labour and control wages through a job guarantee and the financial repression of keeping interest rates low.

Nor is MMT helpful if the economy isn’t at full employment, as is likely in the post-Covid world. A big increase in government spending, financed by the central bank, would boost growth, boost job creation, boost wages and get inflation back up to where we need it. These are all wonderful outcomes. The problem is that exactly the same results could be achieved through the existing framework.

They would be achieved if Scott Morrison promised to keep increasing government spending and issuing bonds until the economy reaches full employment. But wouldn’t this mean lots of debt to be repaid and lots of interest to be paid on that debt — things that could be avoided through MMT? No. If interest rates on government debt are at or near zero (which they are) and the government grows out of the debt rather than repays it (which it should), then the outcomes of MMT and the current framework are no different. As economist Olivier Blanchard has noted, issuing bonds (the current system) is the same thing as issuing money (MMT) when interest rates are effectively zero.

This is not to say there wouldn’t be crises in which the direct financing of government spending by the central bank would be a good idea. But those circumstances would be exactly that: a crisis. Adopting a crisis measure as a permanent macroeconomic framework is like a healthy person taking adrenaline every day — give it a try sometime.

If Kelton’s book convinces people and politicians of what orthodox economics has been teaching for decades, then it will have done an excellent job. But if it convinces people and politicians that MMT can offer things that the current system can’t, then it will only create more noise, more delays and more obstacles to solving the huge economic and social problems Australia faces. •