Of visas and viruses 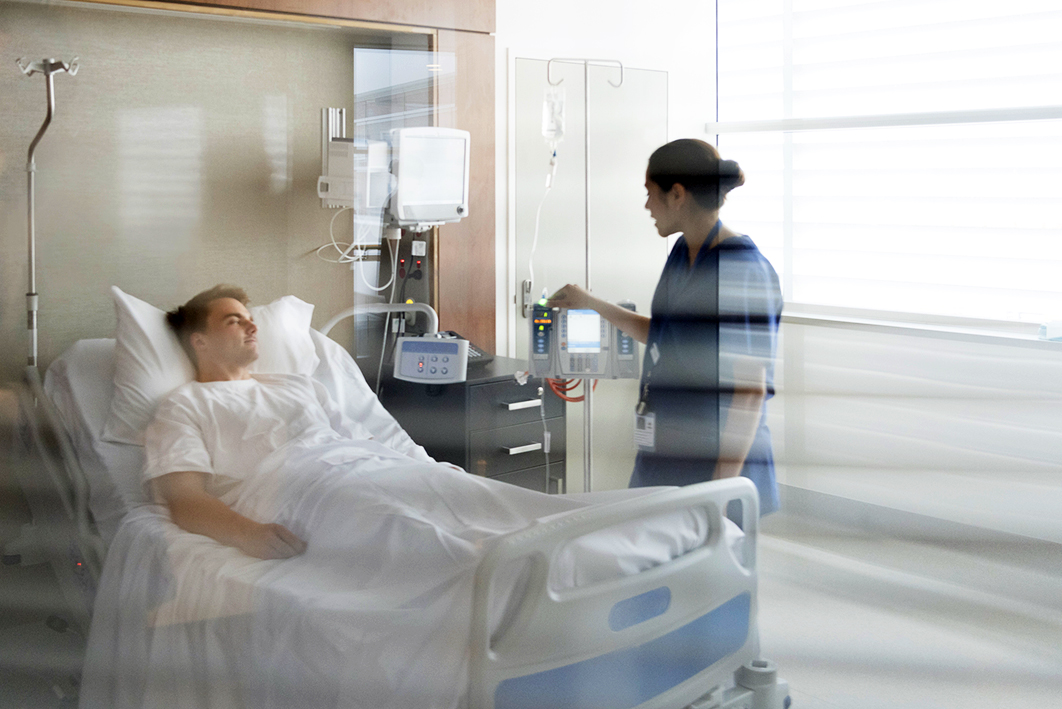 “Monique,” a mechanical engineer in her early thirties, has worked around the world using English as her primary medium of professional communication. But when she arrived in Australia on a working holiday visa, the French national found she needed to pass an English-language exam before she could work as an engineer. Undeterred, she took on other jobs while she brushed up her (already excellent) English. She didn’t want to waste an extra $355 by having to sit the test twice.

Monique found work helping build the big top for Cirque du Soleil’s Melbourne show, Kurios. She was promised casual work as an usher after the show opened, but almost as soon as the tents were up all its performances were suspended. She’s living in her campervan and has found other work for now, but like many temporary migrants — backpackers, international students, skilled workers — her situation is precarious.

The rules faced by temporary migrants might seem a secondary concern in the current crisis, if not for the fact that they make up a large group in the community with their own rights and responsibilities, and many of them are performing vital roles. Sending them home when their current visas expire would pose risks to public health and their own welfare, create shortages of workers in vital sectors, and breach Australia’s global responsibilities.

Most importantly, people who find themselves unlawfully resident in Australia could behave in ways that pose a threat to public health. Effective social distancing and self-isolation are heavily reliant on people choosing to follow quickly emerging social norms. Someone whose visas expires shortly will find it hard to balance public health and their own interests.

The number of temporary visa holders in the workforce poses a more visible challenge. The most recent Home Affairs data shows there were 480,000 student visa holders in Australia in December 2019, and another 90,000 temporary graduate visa holders — former students who have been granted a post-study work visa. Temporary skilled workers numbered 65,000, and their partners and children — so-called secondary visa holders who are not shown in the skilled worker statistics — would probably bring the total number in this category to 100,000 people. Then there were 140,000 working holiday-makers and an estimated 200,000 New Zealanders who are settled, long-term residents of Australia but don’t qualify for most government payments and services apart from Medicare.

At last count, for example, 2225 registered nurses were in Australia on temporary skilled visas. Each month, on average, the visas of fifty of them will expire. Their departure would further deplete an already stretched health workforce.

Elsewhere in the healthcare workforce, according to a forthcoming paper by demographers Peter McDonald and Helen Moyle, temporary migrants account for more than 5 per cent of general practitioners and resident medical officers, and close to 10 per cent of the nursing support and personal care workforce. Again, if they were to leave because their visas expire or because they want to be with their families during the pandemic, our capacity to run hospitals, aged-care and disability services would be compromised.

A significant proportion of commercial and domestic cleaners, whose services are particularly important right now, are temporary visa holders. Australia’s agricultural industries depend heavily on the temporary migrant workers who make up at least a quarter of all crop farm workers and a fifth of all slaughterers, slicers and boners in the meat industry.

Given the ban on travel to Australia, none of these workers will be replaced by new arrivals if they leave. The government can help limit the labour market fallout by offering an immediate twelve-month extension to any temporary visa that is due to expire within the next year. Under the Migration Act, the minister has extensive powers, so an innovative, streamlined solution should be available. Hospitals and other healthcare institutions need to direct all their resources towards preventing and treating the virus; they don’t need to be weighed down by complicated visa-renewal paperwork.

It is reassuring that the federal government has already made steps in this direction, by lifting the forty-hour-per-fortnight work limit for foreign nursing students employed in healthcare and for international students keeping the shelves stocked in supermarkets. Agriculture minister David Littleproud has also signalled he will engage in “minor tweaking” of visa rules for backpackers and Pacific seasonal workers employed in horticulture.

The government also needs to turn its attention to the welfare of temporary visa holders, especially if they’re likely to lose their jobs in the hospitality and tourism sectors. About one-in-five chefs and one-in-four cooks hold some form of temporary visa, as do one-in-six waiters, hotel service managers, cafe workers, bar attendants and baristas.

Many of these people may choose to leave Australia if they lose their jobs, and some would be forced to leave because their visa is linked to their employment. To help reduce international travel during the crisis, we should encourage them to stay — and if they do, holding to the view that non-Australians shouldn’t be eligible for taxpayer assistance would be inhumane and short-sighted. Their lack of spending would add to the deepening economic crisis, they may forgo healthcare to save money and, if they end up homeless or living in overcrowded conditions, they will be less able to use social distancing to help slow the spread of the virus.

The government should also consider extending the visas of another cohort, parents of migrants. At any one time, significant numbers of them are living in Australia on tourist visas. They often come for several months in order to support their adult children at important moments, such as childbirth, marriage, chronic illness or separation. It would be harsh to enforce their visa restrictions in current conditions.

None of these rule changes is simply a matter of compassion; rather, they would involve Australia meeting its global obligations. We’ve just closed our borders to new arrivals because international travel increases the risk in this public health crisis. If we send home temporary migrants and long-term visitors because their visas expire or are cancelled, the probability of Covid-19 transmission will increase.

Revised: Reference to the situation of some permament visa holders has been removed from this article following changes to rules announced on 22 March 2010.

Peter Mares, Inside Story’s Contributing Editor, is lead moderator with the Cranlana Centre for Ethical Leadership and the author of Not Quite Australian: How Temporary Migration is Changing the Nation.