Television | Bigger thinking is needed on the small screen 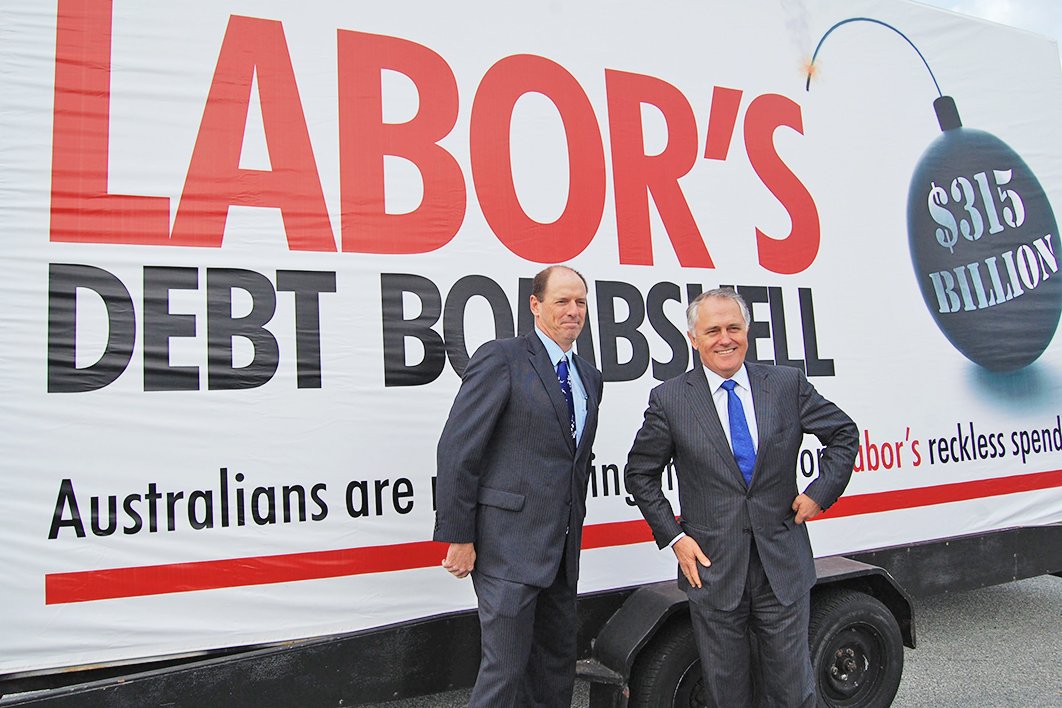 Keeping our economy strong… Better economic management… Back in surplus… Who do you trust? Here we go again.

“It’s the economy, stupid,” as Bill Clinton proclaimed at the dawn of an era of election campaigning in which “the economy” was placed front and centre. The slogan caught on not just because it portrayed the national economy as a concern of the many, not the few, but also because it implied that there were people around who kept failing to see what was staring them in the face. And now, as all the old slogans are hauled out for another jousting match, it may be time to ask who is being stupid, and about what.

When the panel on The Drum last Thursday were asked to respond to the inaugural campaign statements from the two major parties, Stan Grant made a striking intervention. “I think there is a common thread with all of this,” he said. “We talk about inequality and fairness and getting a go… the zeitgeist… and I think this idea that people don’t matter feeds into this blowback against neoliberalism.” In the Thatcherite version of neoliberalism, he continued, there is no community or society, just the individual. The economy is the measure of all things “and through the economy you change our souls.” Grant was taking a punt that a widespread sense of having “exhausted the model” may be what’s going to drive the election.

Bill Shorten is campaigning on “freshness” and so far has not responded strongly to the Coalition’s familiar scare campaign about Labor’s handling of the economy, but he would be foolish to depend on the prevalence of the sense Grant is talking about. Since John Howard climbed into the cabin of Labor’s debt truck on the forecourt of Parliament House in September 1995, fear and loathing about national debt has been hitting home with voters who haven’t trawled through the plethora of articles from journalists and economists providing evidence that it is all a lot of hooey.

Scare campaigns depend on ignorance, and Morrison’s renewed investment in this one suggests he and his advisers are confident that the level of ignorance about the economy remains as high as it has always been. As Ha-Joon Chang, author of the bestselling Economics: The User’s Guide, writes: “If you want to have a meaningful democracy, expertise should be harnessed by the general will… Members of the general public have a duty to educate themselves in economics.” But Stan Grant’s association of the public mood with a “blowback against neoliberalism” captures something crucial: this is not just about economics, it is about ideology, and the ways in which economic policy is ideologically determined.

Richard Aedy’s excellent series The Money on Radio National has demonstrated how the discussion of financial matters can be opened out onto diverse areas of human life. Recent episodes have included items on the financial dimensions of high-speed rail, mental health, bushfires and bees. This means he is not just talking to specialists in economics, he is also talking to regional planners, mental health professionals, rangers and firefighters, and beekeepers. It is the connection of money matters with so many aspects of contemporary life that gives the program its dynamism and allows us to see how the economy must serve the people, not just the other way about.

We need a forum like this, devoted to exploration of the ideas and principles that determine economic policy, on television. It’s time to get past the glib view that “a strong economy delivers everything,” as Niki Savva pronounced on last weekend’s Insiders. If only “the people” can be made to believe in the trickle-down principle, they will continue to vote for tax cuts to the corporations and wealthy individuals who are presumed to be the makers of this “strong economy.”

It was Emma Alberici’s challenge to the validity of trickle-down logic in a February 2018 article on the ABC website that led to the debacle that damaged first her own career, then that of ABC chair Justin Milne. She had touched on something that threatened the credibility of an economic orthodoxy to which the Turnbull government was adamantly committed. Turnbull was prepared to lean on the ABC to get a retraction, and this led to the now notorious email from Milne to managing director Michelle Guthrie with the instruction, “Get rid of her. We need to save the ABC — not Emma.”

The whole affair was a revelation not just about political intervention at the national broadcaster, but also about the ideological centrality of the trickle-down doctrine and its crucial importance in maintaining public support for an economy based on transferring wealth to big investors and big corporations at the expense of the majority of citizens. That is where the n-word comes in. Neoliberalism. We need to talk about it.

What if, at that particular moment of crisis in 2018, a managing director in a very different frame of mind had responded to the Turnbull phone call by proposing an expanded coverage of economic affairs, with a brief to explore the ideological principles underlying policy? What if Alberici had been appointed to present such a program? What if ABC business reporter Elysse Morgan had been invited to contribute, not just as an expert in markets but on the basis of her experience in regional broadcasting, to facilitate coverage of regional economic affairs? Stan Grant might be another regular correspondent, offering global and transnational perspectives, and focusing on priorities for Indigenous Australians.

If Grant is right, the national broadcaster should be sensing a change in the zeitgeist and responding. The Drum is showing signs of doing just that, by encouraging more wideranging insights from its guests. It is also experimenting with themed interludes featuring a brief monologue accompanied by graphics and other forms of visual demonstration. There have been recent contributions from conjurer Vyom Sharma illustrating techniques of deception, and Drew MacRae from the Financial Rights Legal Centre reimagining the corporation as a body operating in the public interest. These are good beginnings, if they are indeed the start of bigger thinking on the small screen. • 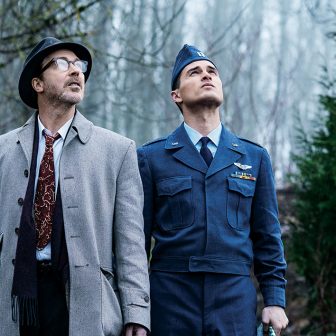 Despite moderating its rhetoric, Labor once again faces concerted campaigning from business groups 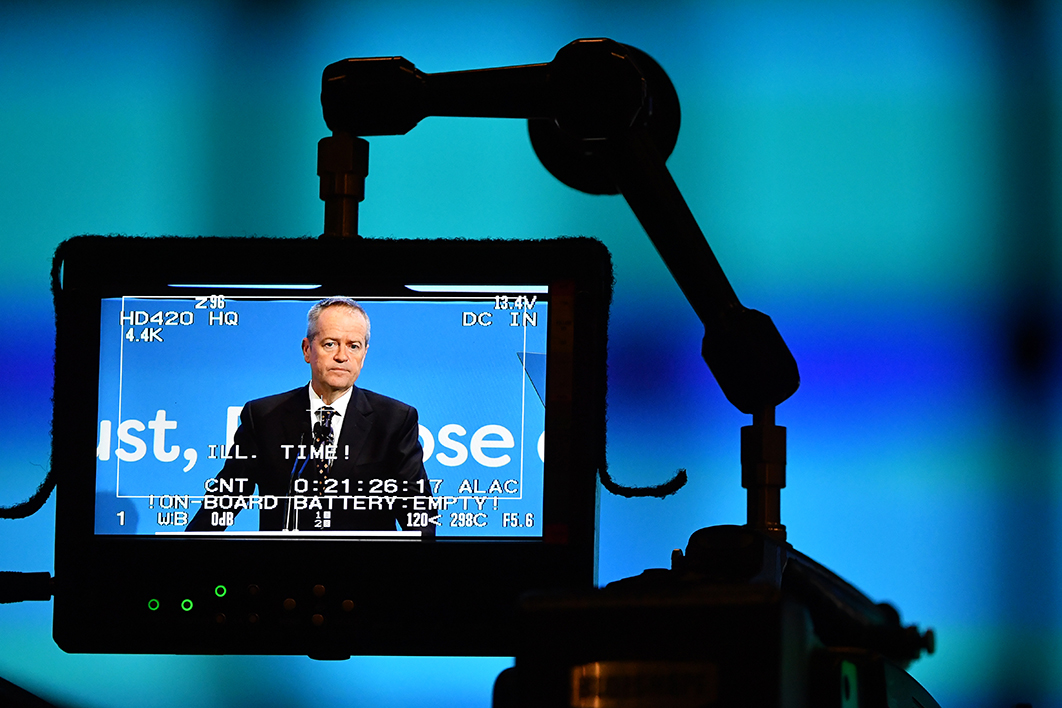