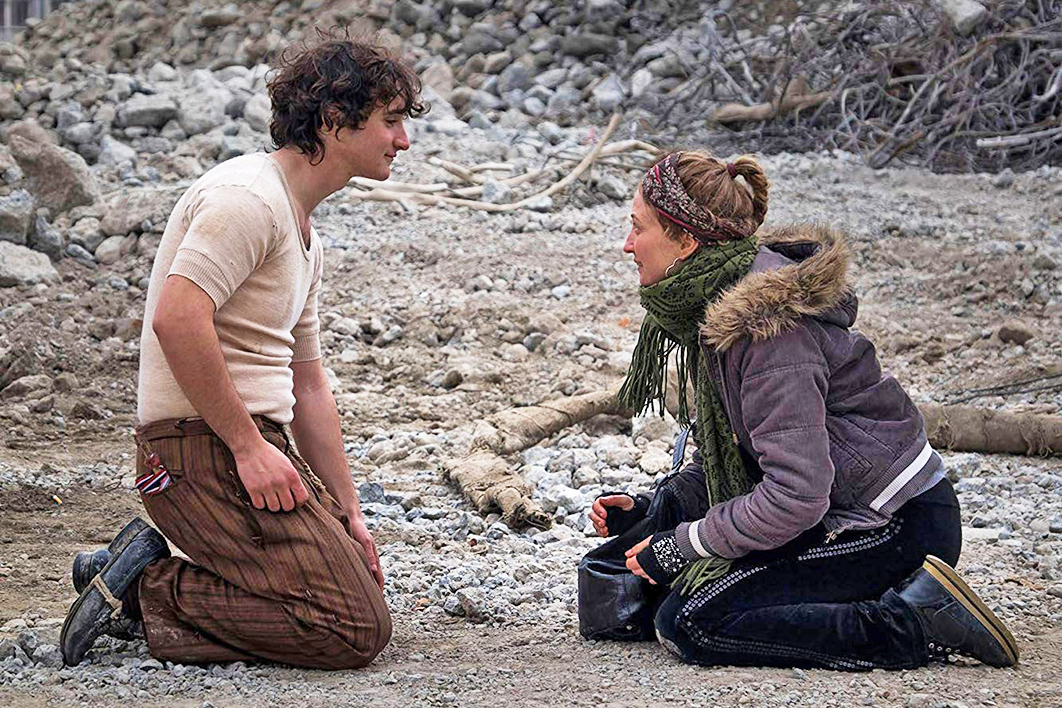 On a remote estate in an inaccessible valley in Italy, a community of peasants labours to grow tobacco. They live simply; they eat by lamplight. They are sharecroppers, perennially in debt, and they see themselves as “belonging” to an estate ominously named L’Inviolata. Their contacts with the outside world are limited: the agent comes intermittently with basic supplies, and at harvest time weighs and calculates the dried tobacco. It’s so isolated he has to be winched across the stream with his cargo.

The peasants have a weakness: coffee. This is, after all, Italy — or at least Sicily. The precious substance is offered to them by a rather simple young man called Lazzaro (Adriano Tardiolo), so sweet-natured, so endlessly smiling that he is easily exploited.

So basic are the lives of these workers that we could be watching a film out of time… or a film set any time in the nineteenth or twentieth century. But something jars when the padrona, the hard-faced Marchesa Alfonsina De Luna (Nicoletta Braschi), visits with her family. She has two teenagers, and the son, Tancredi (Luca Chikovani), is bored. His mother won’t give him money to leave, and there is no reception for his mobile phone.

Mobile phone? What actual period are we in here? The idyll of the “happy peasants” making their happy folk music — a community presented with considerable charm — starts to fray. Indeed, it calls into question many such cinematic pastorales.

Tancredi persuades Lazzaro, an innocent rumoured to have been sired by the late Count, to show him his own secret place on the estate, where he keeps his few treasures… and a coffee pot. Then he persuades Lazzaro to deliver a message — a ransom demand — to his mother. He plans to screw money out of her by claiming he’s been kidnapped.

The alarm that ensues will upset the village’s entire way of life. The modern world intrudes with shocking abruptness. And Lazzaro mysteriously falls asleep to wake up in a different world entirely.

Happy as Lazzaro (Lazzaro Felice) is the third feature film from Italian director Alice Rohrwacher. She and her sister, the actress Alba Rohrwacher, were born in Tuscany, where their German father was a beekeeper on a rural estate. She incorporated some of that beekeeping lore, and an authoritarian father, into her second feature film, The Wonders.

Rohrwacher’s inventive imagination has produced some fabulous screenplays. There are effortless time shifts in Happy as Lazzaro, and telling comparisons between the world of the villagers and the modern world discovered by Lazzaro. Oddly enough, community persists.

Italy’s mezzadria system of sharecropping was only abolished in the mid seventies. When my own parents moved there and rented an old farmhouse on a small estate, the abolition was so new that the contadini, the seven workers until recently indentured to the estate, asked to borrow the barn to hold their first union meetings.

Rohrwacher’s film was triggered by a newspaper report from the 1980s about the discovery of a remote estate like L’Inviolata, where the children had never been to school, nor villagers ever to see a doctor, and where they believed they were owned by the padrone.

But this is far from a realist movie. Its dreamlike sequences reminded me of the earthiness of Kusturica’s gypsy communities. It’s held together by Tardiolo’s Lazzaro, whose smiling innocence takes him, like Candide, across social barriers and throws the venality of those around him into sharp relief.

I suspect Rohrwacher had some trouble ending this film. She settles, as have many directors before her, for a rather operatic finale. It didn’t quite work for me, but it is a small grumble about an otherwise astonishingly original film. •

Whether he knows it or not, Donald Trump is doing the crown prince’s bidding 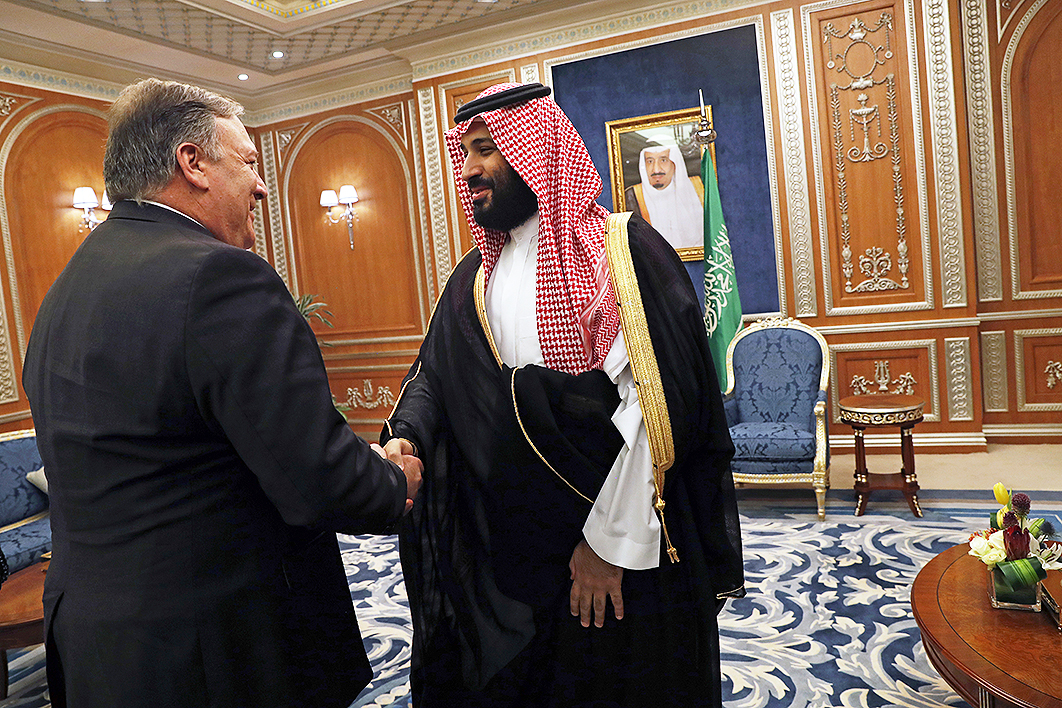