Parliament versus the parties: the vital next steps for entitlement reform

New rules for parliamentary entitlements will improve transparency and accountability. But do they go far enough? 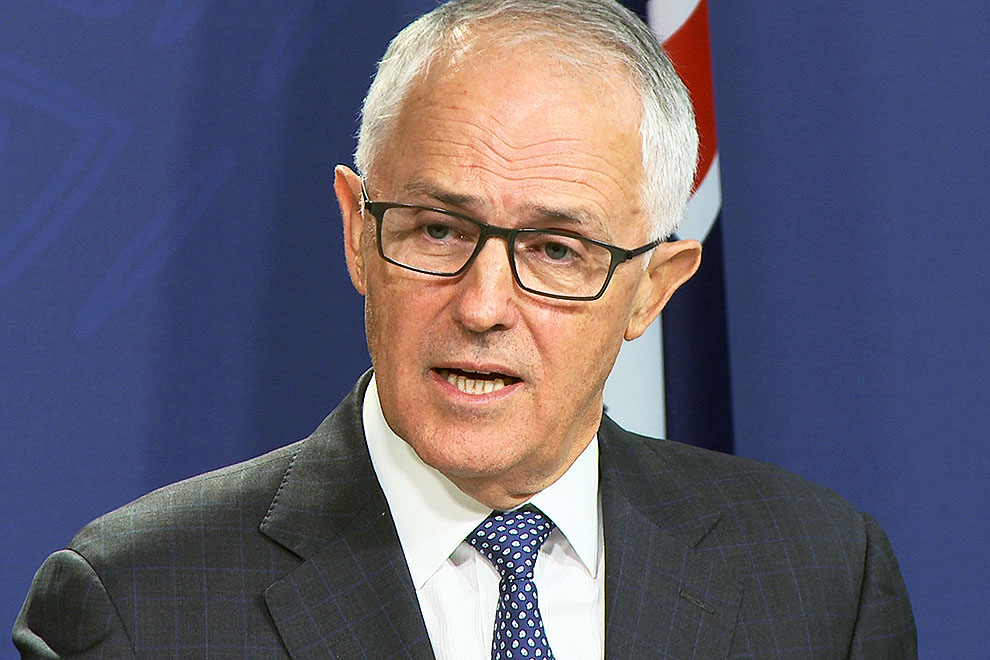 When Malcolm Turnbull responded to the Sussan Ley expenses scandal in January, he promised two things: an independent authority to advise on and oversee parliamentary entitlements, and monthly disclosures of expenses in a searchable format. If they work, these new mechanisms are likely to be popular. As an Essential Vision survey last month revealed, while 68 per cent of respondents were happy for MPs to claim travel expenses directly related to electorate or parliamentary work, only 34 per cent felt that MPs should receive a publications allowance, and less than one-in-five were happy for MPs to claim expenses for social networking or an accompanying spouse’s overseas travel.

Australia’s new independent authority is to be modelled on Britain’s Independent Parliamentary Standards Authority, or IPSA, which was also set up after an uproar – in that case, the massive parliamentary expenses scandal, which dominated British politics in 2009. Among its better-known victims was an MP who had charged taxpayers for cleaning out a moat on his country estate.

Under Britain’s entitlement rules, IPSA issues MPs with a credit card to be used only for parliamentary business. It combs through MPs’ spending details and advises them of any dubious claims, and eventually publishes the names of those who have been asked to repay their expenses but haven’t done so. Last year more than a dozen MPs had their cards blocked after they failed to pay back invalid claims.

Malcolm Turnbull also promised to continue implementing the recommendations of a February 2016 review of parliamentary entitlements by two former senior officials, John Conde and David Tune. An important element of that review, which was set up after the Bronwyn Bishop “Choppergate” scandal, was a recommendation that parliamentary entitlements be renamed “work expenses” and linked to “parliamentary business.” Conde and Tune defined parliamentary business to include a range of parliamentary and electorate duties, as well as party activities such as attending party meetings or conferences. They explicitly excluded activity whose dominant purpose was party management or party fundraising.

Australian political parties already receive generous reimbursements for campaigning. If changes to the rules are implemented to make it clear that attending party fundraising events or schmoozing donors at social functions doesn’t constitute parliamentary business, then real progress will have been made.

But that is not to say that the 2016 review is the last word on the topic. Worryingly, Conde and Tune shied away from excluding election campaigning from its definition of parliamentary business. Their justification for failing to recommend this exclusion – that it’s difficult to impose a universal rule and, anyway, increased transparency should strengthen accountability during campaign periods – is not convincing.

A previous review of parliamentary entitlements, set up by Kevin Rudd in 2010 and chaired by another former senior official, Barbara Belcher, was more forthright about electioneering, but its recommendations have never been implemented. Belcher proposed that once a federal election is announced, MPs should lose access to printing and communications entitlements, and any of their staff working at campaign HQ should forgo travel entitlements. She noted that this latter entitlement created “the not unreasonable perception that staff were engaged in party political business at public expense.”

Appendix 5 of the review graphically depicted the volume of travel allowance claims for more than five nights made by parliamentary staffers travelling to the city in which party campaign headquarters were located. Because allowances for the “personal” staff of opposition MPs are pegged at 21 per cent of the rate for government staff, and because minor parties qualify for less again, this use of the travel allowance disproportionately benefits the government.

More than that, though, it exacerbates the advantage of incumbency more generally. Sitting parliamentarians have significantly greater access to public resources than other election candidates. It is manifestly unfair for incumbent parties or candidates to be allowed to use state resources for electoral advantage.

The use of parliamentary staffers during election campaigns has had another damaging effect. The convention in Australia has been that travel costs and staff overtime can all be charged to parliamentary allowances until a party’s official campaign launch has taken place. As a result, campaign launches are now much later in the campaign, well after voting has begun in pre-poll centres. At last year’s election, for example, Labor’s launch was on 19 June and the Coalition’s on 26 June. Voting had begun on 14 June.

Tougher laws in this area would bring Australia into line with Canada, New Zealand, Britain and the United States, all of which impose prohibitions on the use of parliamentary allowances for electioneering. In Britain, parliamentarians can’t even access the parliamentary library once an election has been called and parliament dissolved.

Monthly disclosures of parliamentary expenses will certainly be a positive development, particularly if (as promised) they are in a readily accessible format. But it isn’t just subsidised moat-cleaning that’s at stake here – what is also needed is a firm embargo on use of parliamentary entitlements for purposes of party fundraising or during campaign periods. •

Marian Sawer is ANU Public Policy Fellow and Emeritus Professor in the School of Politics and International Relations at the Australian National University. Anika Gauja is Associate Professor in the Department of Government and International Relations, University of Sydney. These and other issues are discussed in their new book, Party Rules? Dilemmas of Political Party Regulation in Australia.

Books | Are we coming to the end of the relatively brief period in which salaried work dominated the economy?

Erasing the distinction between “work” and “labour”: a factory worker at C. A. Parsons and Company in Newcastle upon Tyne during the first world war. Tyne & Wear Archives & Museums 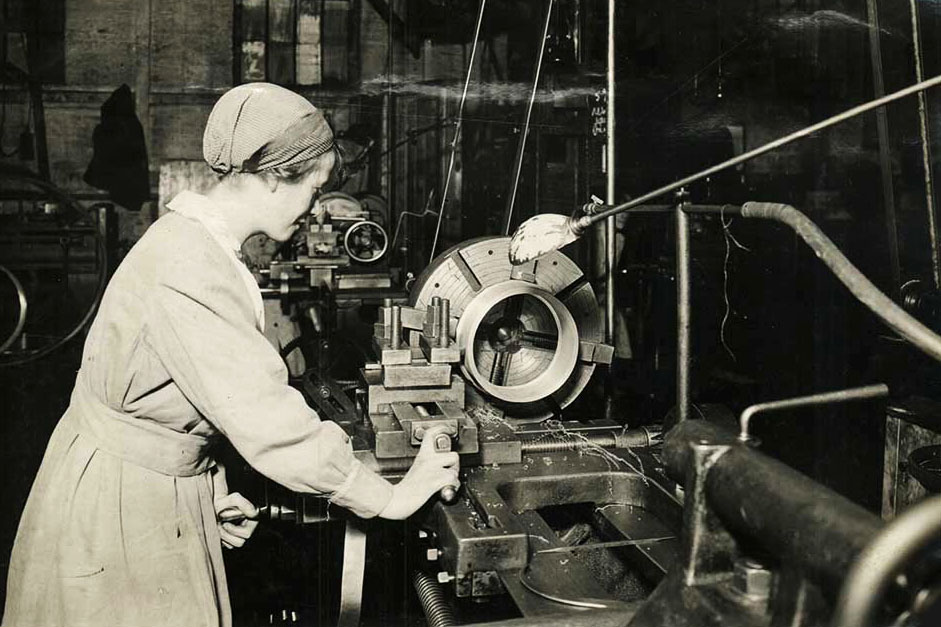 Erasing the distinction between “work” and “labour”: a factory worker at C. A. Parsons and Company in Newcastle upon Tyne during the first world war. Tyne & Wear Archives & Museums