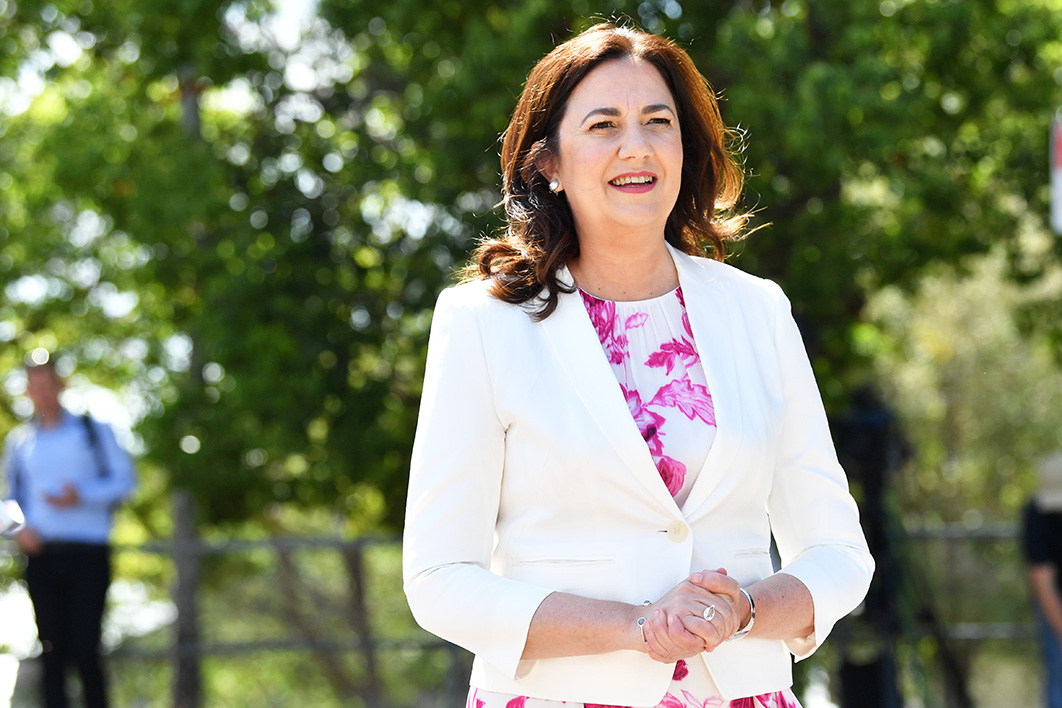 Some Queenslanders head to the polls today, but only a few. The majority have already voted, either in person or by post.

The latest of the relatively few opinion polls have the parties’ primary votes similar to last time, with one exception. Labor recorded 35.4 per cent in 2017, the Liberal National Party 33.7, One Nation 13.7 and the Greens 10. Last night’s election-eve Newspoll (which got it very close last time) has the numbers respectively at 37, 36, 10 and 11. The rising tide slightly lifting both major parties comes from the decline of One Nation.

Actually, those numbers don’t tell the half of it. One Nation ran in only sixty-one electorates in 2017; now it’s contesting ninety out of ninety-three. If Newspoll’s 10 per cent is about right (like all good pollsters, it takes account of the number of seats contested by a party) then even allowing for the fact that the sixty-one were in relatively friendly territory, we’re looking at a party whose support has crashed.

The drop in One Nation votes — and what it means for the major parties — should be one site of seat-by-seat drama tonight. Three years ago the party made it into twenty-one two-candidate-preferred contests; this time many or perhaps most of those will be Labor–LNP counts — and some of them will throw up surprises.

Speaking of 10 per cent: as Tim Colebatch’s post-election sums suggested last time, that was also roughly the impact of One Nation’s how-to-vote cards on its preference flows in 2017. Kevin Bonham reckons those cards probably altered the result in just one seat, Pumicestone, in favour of the LNP, and maybe helped Labor in Aspley.

But One Nation’s policy of (mostly) preferencing against sitting MPs pushed seats closer to the 50–50 spot, meaning most of today’s margins, for both parties, are not as slender as they appear.

We can illustrate this with Labor’s most marginal seat, Townsville. If One Nation had preferenced Labor instead of the LNP three years ago, assuming that 10 per cent effect, the incumbent’s margin today would be about 2.4 per cent rather than 0.4. If One Nation had not run at all, or had handed out double-sided how-to-vote cards, we could split the difference and estimate Labor’s margin at 1.4 per cent. (This is not a prediction about Townsville, by the way.)

So the minor party’s demise is good for Labor in seats they hold. In fact it’s good for Labor everywhere, because this time One Nation is preferencing the LNP ahead of Labor virtually across the board.

So who’s going to win? Newspoll estimates that Labor has 51.5 per cent of the two-party-preferred vote, which seems reasonable from those numbers. But major-party primary votes as low as these make estimates particularly rubbery. Most observers are expecting that the LNP will, for the second election in a row, do better swing-wise outside the densely populated southeast. Voters living in close proximity to other voters are more likely to embrace the heavy hand of the government’s Covid-19 restrictions; areas reliant on tourism are particularly feeling the effects of closed borders.

By the way, premier Annastacia Palaszczuk’s controversial former deputy Jackie Trad looks gone for all money in South Brisbane. LNP how-to-vote cards alone would finish her off if the primary votes of 2017 were replicated (the LNP preferenced Trad ahead of the Greens in 2017, but not this time), so she needs a friendly swing on primary votes to survive. Polling has her going backwards. •

There’s no going back

Cinema | What went wrong with this update of Hitchcock’s classic? 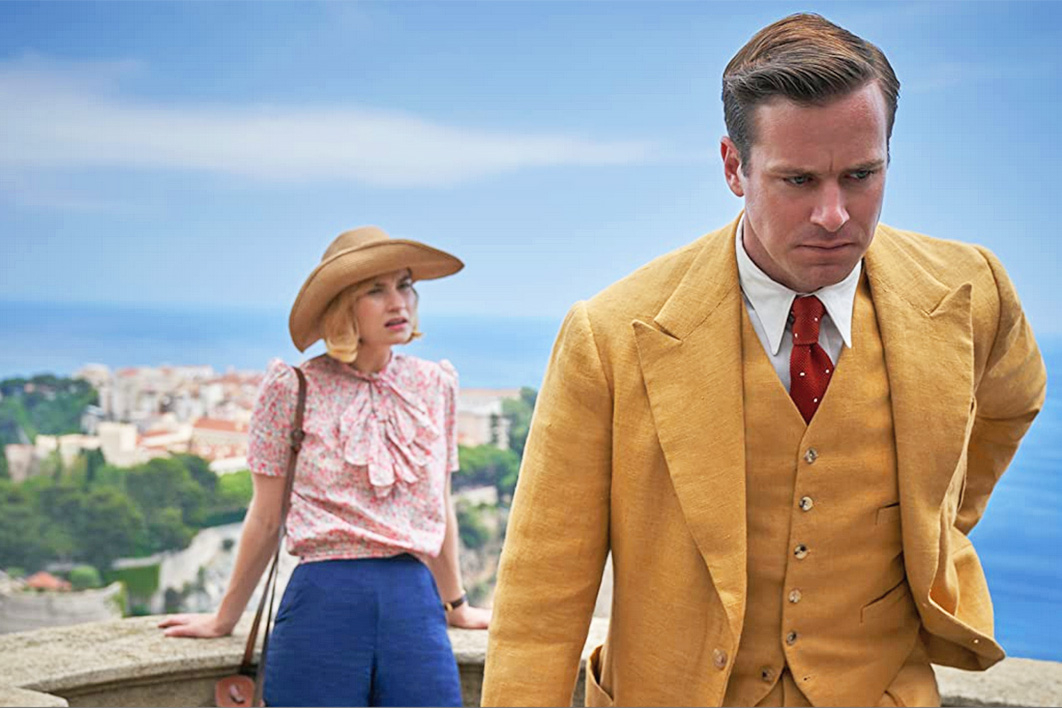