Restoring American democracy, one step at a time

With a narrow Biden win looking increasingly likely, what are the prospects for progress on the issues that matter? 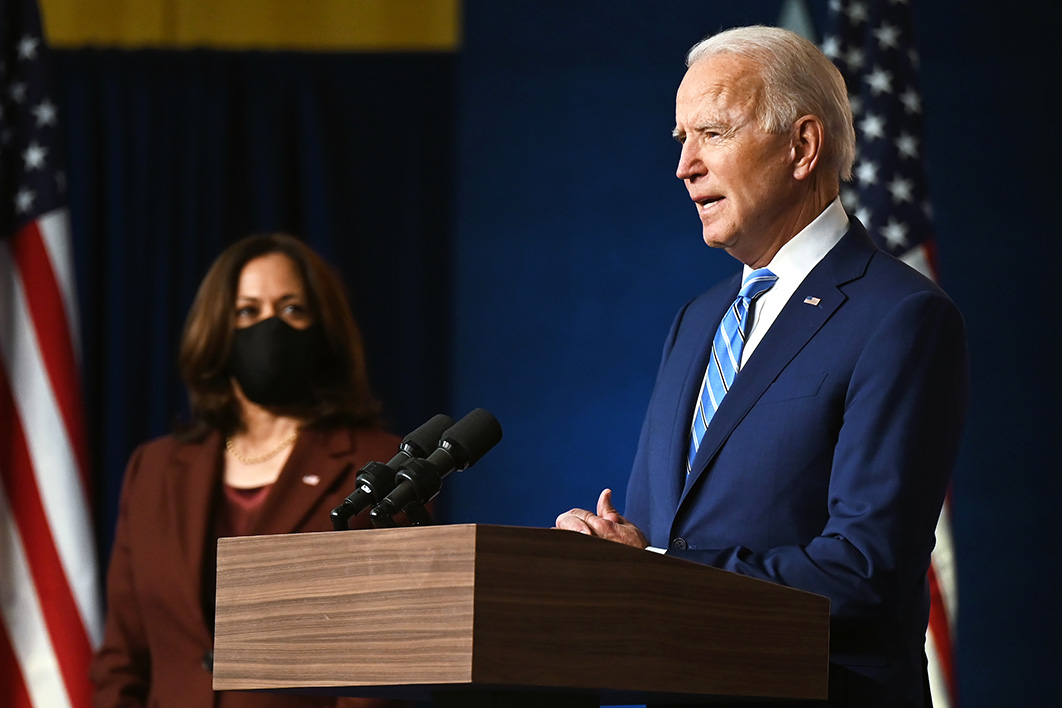 Democrats in the United States — and democrats across the globe — have reason to be cautiously optimistic as vote tallies come in across the country. As of Wednesday afternoon US time, former vice-president Joe Biden appears poised to unseat president Donald Trump, carving out a narrow victory in the upper Midwest states where Trump eked out his surprise win four years ago.

After eight months of scrambling to campaign during an uncontrolled pandemic and to fight off an onslaught of voter-suppression tactics, the Biden campaign found the votes it needed.

The lesson of these early results is twofold: proponents of democracy have reason to celebrate, and they also face a difficult road ahead. Nowhere were these twin lessons more fully on display than in Trump’s speech at 2am on election night. Over the course of a falsehood-filled ten minutes, the president declared the ongoing ballot count a “fraud on the American public,” despite no evidence of voter fraud. He announced he would go to the Supreme Court to freeze the ballot count and falsely declared himself the winner of the election.

It was precisely what he had said he would do, confirming once more that he will use any combination of threats and power to maintain his hold on the American presidency. This has been the core of Trumpian politics since his first campaign, when he frequently encouraged violence at his rallies — even offering to bail out any supporter who got arrested for assaulting a protester — and repeatedly refused to say he would accept the results of the election.

It has also been the case throughout his presidency. He has transformed the Department of Justice, especially the attorney-general, into his personal fixer. He also sought to leverage US support to Ukraine for help creating a scandal about Joe Biden’s family (that’s why he was impeached).

But it’s the escalation over the past several months that has been the most alarming. In June the president sent federal forces to gas peaceful protesters outside the White House. The White House erected a new fence that pushed back the perimeter around the building, which was pushed back even further earlier this week. And now he has made good on his promise to try to have lawfully cast ballots rejected so he can retain his hold on the presidency.

It’s good for supporters of democracy that, in three months, Donald Trump will no longer have access to the power of the presidential office. But to move away from the minoritarian structures that gave rise to the Trump administration, the United States needs fixes that go far beyond a single election held under extraordinary circumstances. It needs significant institutional reforms: for voting rights, for courts, for districting.

Should the Senate remain in Republican hands, those reforms will remain out of reach, as will almost all of the Biden agenda for pandemic relief, immigration, climate change and healthcare. Americans remain smitten with the idea of bipartisan governance, but seem to forget that it requires two willing parties. As Senate majority leader Mitch McConnell has repeatedly demonstrated, the Republicans have little interest in working with Democrats. In fact, a Biden administration will almost certainly struggle to fill Senate-confirmed cabinet positions and open judgeships.

That is the bleak reality a Biden administration will likely face come January. But it matters that Barack Obama’s vice-president is the one preparing to assume the presidency. Even before the end of his first term, Obama’s team had begun working on a plan to carry out its agenda without legislation. And what they found is that they could make people’s lives significantly better even as Republicans in Congress blockaded Democratic bills.

So what can a Biden administration do? First, it can reopen the country to refugees and asylum seekers while repealing the entry ban targeting majority-Muslim nations. It can work to reunite the families shattered by child separation. It can restore recognition and protection for trans people. It can reinstitute consent decrees with police departments across the country — a critical tool for criminal justice reform — and continue the Obama administration’s project of extending clemency to nonviolent drug offenders. It can rebuild the independence of the Justice Department and return to the strict ethical standards of the Obama administration, key moves that can begin restoring the rule of law.

Is it enough? No. But it’s a start — a beginning to a generational effort not just to renew Americans’ faith in democracy but to create, perhaps for the first time, a fully inclusive democracy in the United States. •

In the absence of a clear result on election night, Donald Trump began pursuing his plan to pre-empt 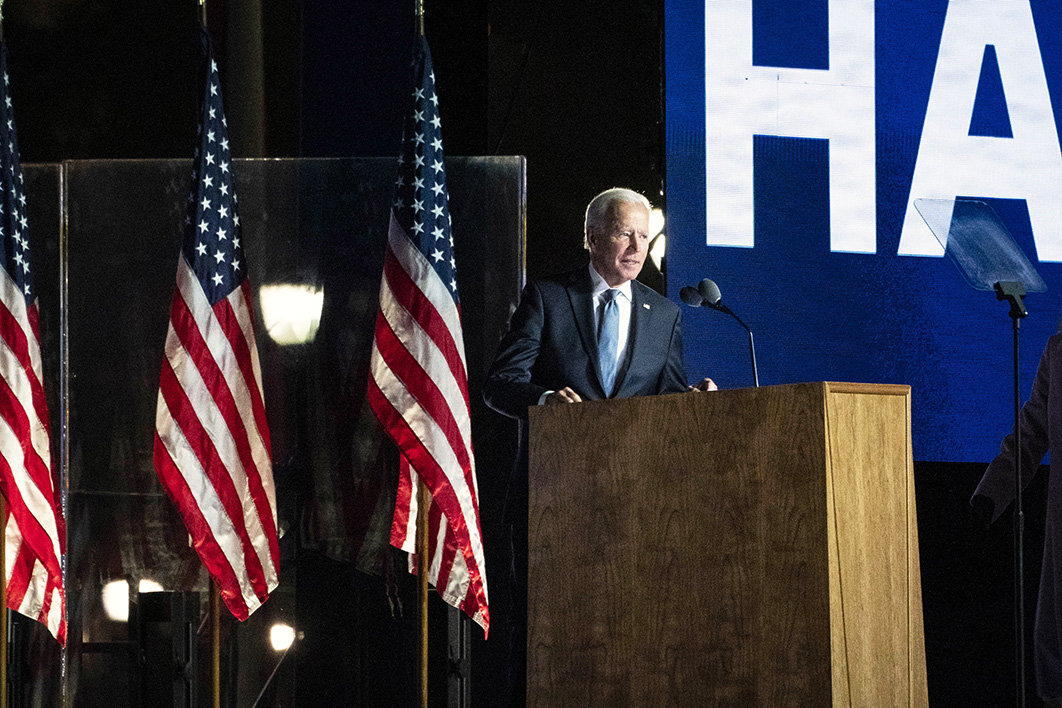