Shift in numbers, shift in culture

Could the Dyson Heydon investigation have happened without women at senior levels in the High Court?

When chief justice Susan Kiefel revealed last week that an independent investigation had found six former associates had been sexually harassed by former justice Dyson Heydon, the news took me back to December 2002.

Mary Gaudron, the only woman to have been appointed to the High Court, had retired and, astonishingly, was being replaced by the man we’ve heard so much about over the past week. My outrage was prompted not by any knowledge of Justice Heydon’s moral framework but by the fact that there existed a pool of women eminently suitable for the job. By choosing a man, the government was telling the daughters of Australia that even if they won all the traditional baubles of merit and had brilliant legal careers, they were not welcome in the nation’s top court.

The seventeen years since then have witnessed significant changes in the make-up of the High Court. To mark the occasion of the third woman being appointed to the court, I stood outside the building with my young children on the morning of 3 September 2007. Another ANU law colleague and her daughter had made a cake, which they later gave to the new justice, Susan Kiefel.

By the time Justice Kiefel was appointed the first female chief justice, ten years later, Susan Crennan had sat on the bench between 2005 and 2015, Virginia Bell had been sitting since 2009 and Michelle Gordon had joined in 2015. For most of the past decade, in fact, three of the court’s seven judges have been women — and, since February 2018, another woman, Philippa Lynch, has been chief executive and principal registrar of the court.

The shift in numbers is surely significant background to last week’s announcement. Would an all-male leadership team, or even a team with just a one or two women, have shone light on the inappropriate behaviour of one of its own?

When the chief justice’s revelations became public, I was in a “strategic planning” meeting in my new workplace, the University of Canberra, where I am co-director of the 50/50 by 2030 Foundation, working with our newly formed team considering how to best achieve our objective of ensuring that women are equally represented in all Australian decision-making bodies by 2030.

My co-director, Trish Bergin, had drawn a diagram illustrating drivers of gender inequality grouped under “society/culture,” “heuristics and human tendencies” and “structural barriers.” Her diagram raised the obvious question: where should our efforts lie?

We can all see the pervasive hurdles to gender equality — the unconscious bias, inherent resistance to change, gender stereotypes, imbalances of power, sexual harassment, government policies with no systematic gender-sensitive policy, biased and inadequate parental leave, and work structures and processes built around traditional family-unfriendly stereotypes.

So how do we change this? Should culture come first, or structural change? Should we be demanding — as I did when I protested about the system that enabled an all-male court back in 2003 — that a mandated commitment to at least 40 per cent composition of either gender (given there are seven judges) at any time on the High Court must occur.

Last week’s moment affirmed how structural change and cultural change go hand in hand. We must mandate 50/50 leadership in all sites of power in Australian society — an inclusive leadership that acknowledges our sex, gender, age, race, ethnicity, orientation or disability as relevant to how we live our lives, and must be openly acknowledged, to ensure cultural change is embedded. In international data released this week by UN Women, men are currently 75 per cent of parliamentarians, 73 per cent of managerial decision-makers, 72 per cent of executives of global health organisations, 76 per cent of the people we see, hear or read about in our mainstream news media, and almost all (87 per cent) of the people in peace negotiations.

When Justice Heydon’s appointment was announced in 2002 I was on sabbatical in Washington, DC, and the US Supreme Court had heard argument on the constitutionality of state legislation prohibiting the burning of crosses. The hearing provoked a passionate interjection by justice Clarence Thomas, the only African American on the Supreme Court. He spoke of the Ku Klux Klan’s “reign of terror” during the nearly one hundred years before Virginia passed the challenged law.

A burning cross is indeed highly symbolic, Justice Thomas said, but only of something that deserves no constitutional protection. It is “unlike any symbol in our society,” he said. The New York Times reported that “during the brief minute or two that Justice Thomas spoke, about halfway through the hour-long argument session, the other justices gave him rapt attention. Afterwards, the court’s mood appeared to have changed.”

We may never know whether chief justice Kiefel, justices Bell and Gordon and principal registrar Lynch have experienced harassment in their working lives, but we can reflect on that moment when the make-up of that leadership team enabled those female associates to be heard, and for real reform to be initiated. As Chief Justice Kiefel stated, “We have strengthened our policies and training to make clear the importance of a respectful workplace at the Court and we have made sure there is both support and confidential avenues for complaint if anything like this were to happen again.”

Similar reforms must continue in all workplaces to ensure equality in leadership positions in all positions of power, judicial, executive and parliamentary. As last week showed, an equal and diverse leadership team leads to better decision-making all round. •

Kim Rubenstein is a Professor in the Faculty of Business, Government and Law, and Co-Director of the 50/50 by 2030 Foundation at the University of Canberra. 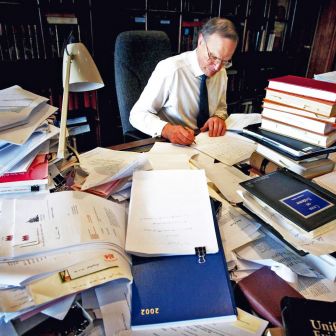 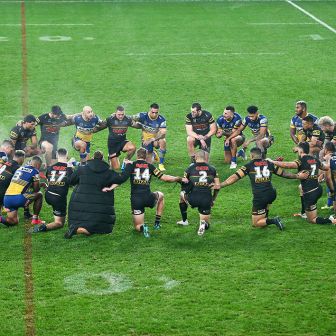 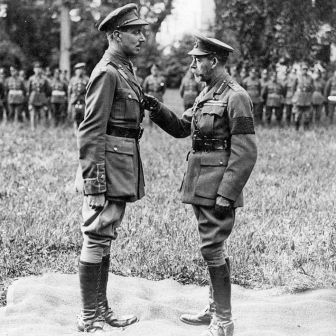 Has the spike in cases in Victoria exposed a nationwide problem? 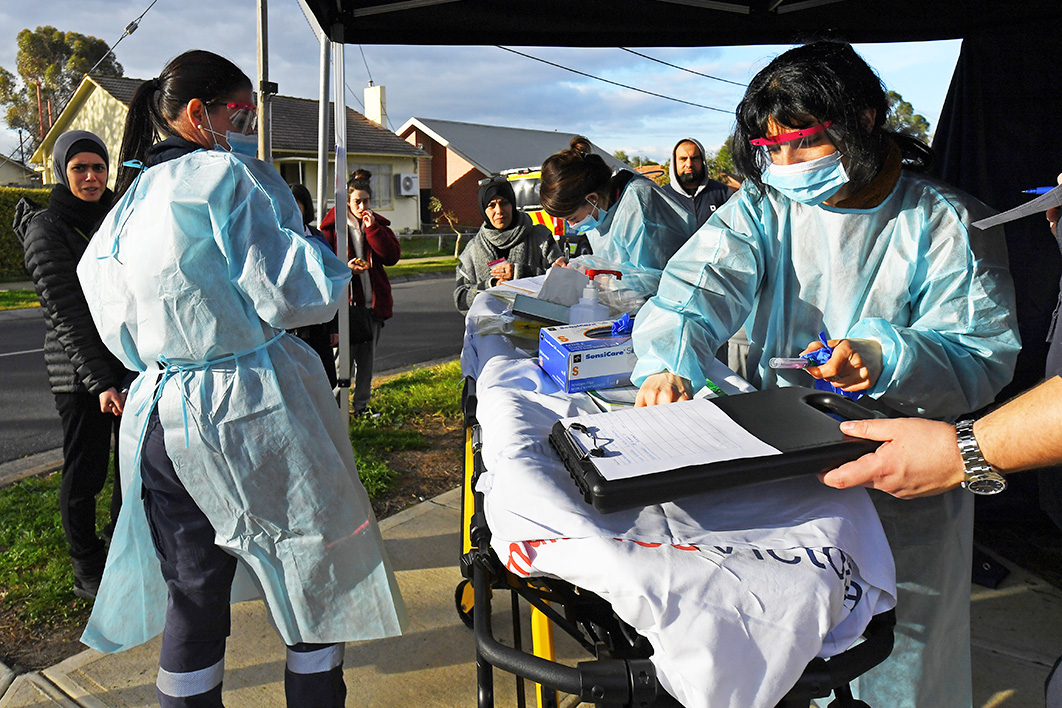