Music | As the noise returns to our lives, sounds rarely heard are disappearing again 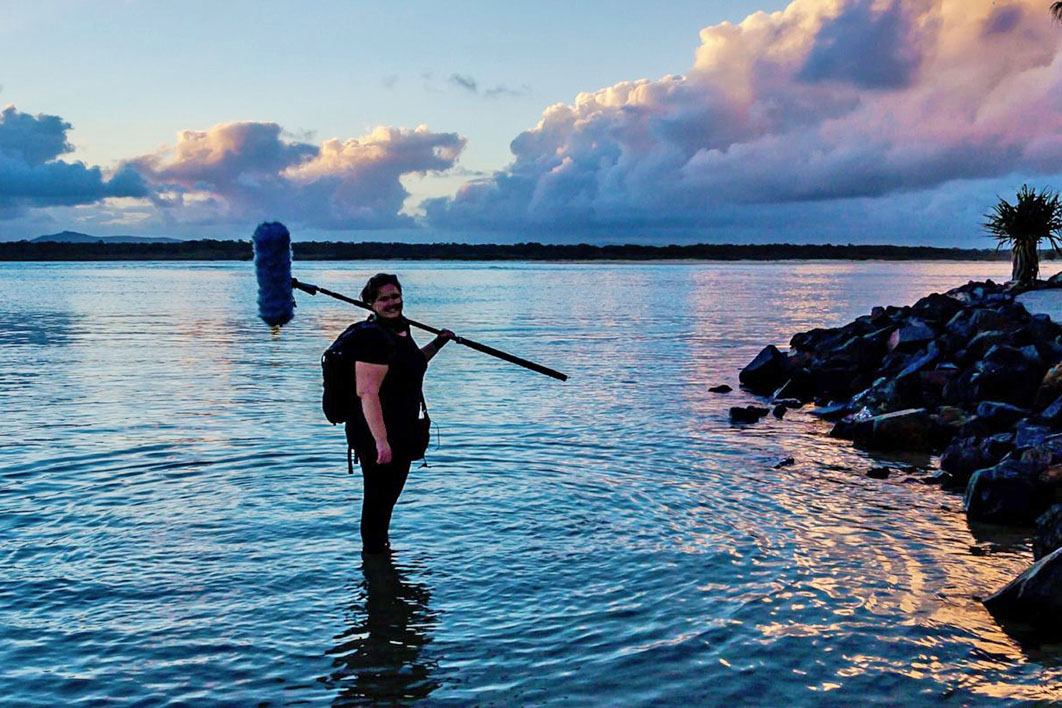 Walking to school the other morning, my daughter and I found a dead brushtail possum, killed, I imagine, by a passing car. We didn’t spot it at first; it was Dora the border collie who alerted us to it. Yet the possum was surprisingly large, its body the size of a well-fed domestic cat, its dark-brown tail fanned out like a feather duster, the only indication of injury a trickle of blood from its mouth.

We stared at it in awe. There is something eerily grand about a creature that runs and climbs and jumps around in trees, now suddenly motionless — wildlife reduced to still life; an animal that can keep you awake half the night fallen perfectly quiet.

For the last twelve months, of course, it’s been mostly the other way round. When the world juddered to a standstill in March 2020, out came the critters. Now there really were kangaroos hopping down the main street (in our town the drought and fires had already forced the odd one to overcome its wariness of humans) and the skies, emptied of aircraft, seemed fuller of birds. All over the world, people found themselves listening harder to animals, because the background din of modern life was gone and their voices could be heard again.

Down our way, grey butcherbirds and Australian magpies seemed to sing more tunefully than before, and I grew especially aware of blackbirds. Were these European interlopers increasing in number, and should we have been worried? They’ve been in Australia since the mid nineteenth century, but from their nearly endless stream of melody late last year, my sense was that suddenly they were everywhere. Perhaps it was simply that I could hear them better.

A new book from the Welsh writer, Steven Lovatt, Birdsong in a Time of Silence, devotes a chapter to the blackbird, whose voice, at least in the British Isles, “rises unmistakable” over those of other birds in early spring. In March 2020, its song was not only the harbinger of spring; it heralded a time when people would be more aware of the sounds of nature than at any point since before the industrial revolution. Skylarks poured out their song from on high with greater clarity than before; cuckoos were more widely heard; there were even nightingales.

Scientists around the world have seized on this new-found peace. The Australian composer, Leah Barclay, who is leads a double life as a researcher in the area of acoustic ecology, has a particular fascination with waterways. Her recordings (made mostly with underwater microphones) feed her creative endeavours but also enhance our understanding of animal and plant life. The sensitive hydrophones can, for instance, pick up the sound of gases being exchanged by plants on a river bed, particularly if there is no noise from boats. The quietening of the rivers and oceans made such work not only easier, but different.

Michelle Fournet, from Cornell University, found that her study of humpback whales in Glacier Bay, Alaska, no longer depended on the few hours when the cruise ships weren’t around. Suddenly she had a whole summer. Because cruise ships predated her recording technology, she was hearing things no one had ever heard before. And the whales? Without ship noise to contend with, their songs seemed quieter and more nuanced. They could hear each other better, and they could also hear themselves.

Lovatt suggests in his book that the silence of the coronavirus shutdown meant the earth “could hear itself think,” but while that must surely be counted a good thing, it was doubtless confronting for some. There is evidence that being deprived of noise you have come to take for granted can prove discomfiting.

Take the damming, in 1929, of the rapids on the Vuoksi river in southeastern Finland. This was just twelve years after Finland gained its independence from Russia, and the construction of a hydroelectric dam was regarded as symbolic of the country’s progress. There were national celebrations. Sibelius was asked to composed an Imatra symphony (he didn’t). Ambassadors and heads of state came to witness the silencing of the Vuoksi.

But locals who had lived their lives against a sonic backdrop of the roaring river were spooked. It was too quiet, and the oddly noisy chirping of finches and warblers in the surrounding forests was small compensation.

A few years ago, I composed a piece about this moment, called Rauha (the Finnish word for peace). It begins with its climax — a hectic downward rush of notes that quickly peters out to almost nothing. Then there’s an unsettling fifteen minutes of silence punctuated by the occasional instrument, sometimes joltingly loud. Like those Finnish citizens last century, the listeners are left on edge wondering what might happen next and how this piece will end — how the peace will end.

As our lives return to something resembling their old routines, and the continuity of background noise resumes, many people, whether or not they are fully aware of it, will feel a sense of relief from the latter. But equally there are those of us who’ll be sorry to find that birdsong is less prominent, and life less safe for possums. •

What’s next for the world’s original cryptocurrency? 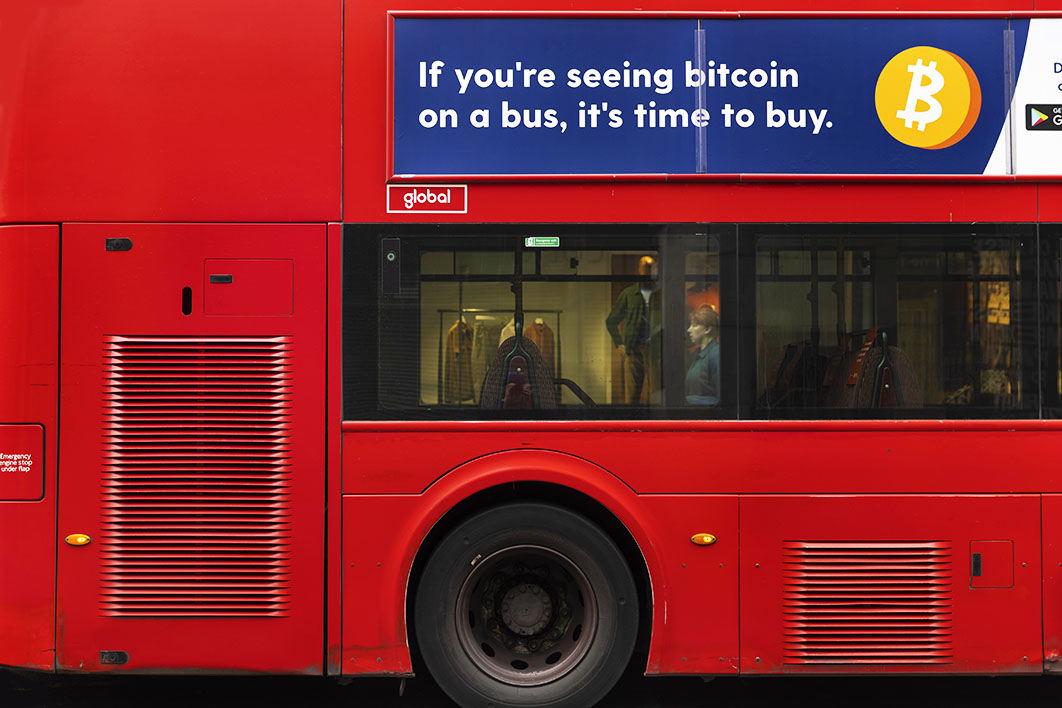